Debina Bonnerjee gave a savage response in Kareena Kapoor style to trolls, who slammed her as a new mother.

Debina Bonnerjee is having the best time of her life as she is living every moment of her mommy life. It was on April 3, 2022, when the adorable couple had welcomed their baby girl. And since then, the doting parents are posting glimpses of the little angel, and their fans are eagerly waiting for the couple to reveal their daughter’s face.

On April 16, 2022, Debina Bonnerjee had revealed her princess’ name in the cutest manner. She had shared a picture of her baby in a white-coloured onesie and a matching beanie, sleeping peacefully on a furry bed. We could also see an animal-customised name tag, which was placed right below the baby, and it had read Lianna. Sharing the picture, Debina had penned: 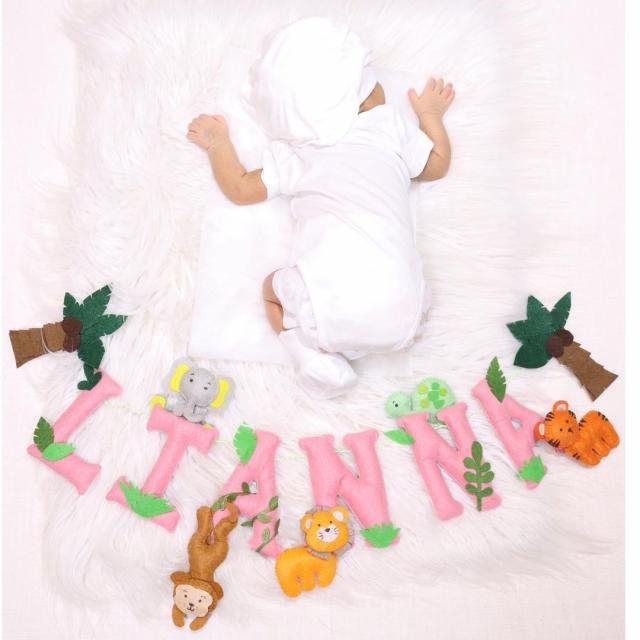 Debina Bonerjee, who loves sharing glimpses of her baby girl, often become the target of trolls. Netizens don’t leave a chance to make her feel terrible by slamming her as a new mother. On June 6, 2022, Debina took to her IG handle and posted a fun Reel, slamming her haters. In the video, the actress listed the messages like 'You can't hold your baby properly' and 'You are a mother, how can you have long nails..blah blah', which she gets from social media users. In her response, Debina gave a savage response in Kareena Kapoor style. She captioned the reel as:

On April 26, 2022, Debina had shared a video on her IG handle, wherein she was seen cradling her baby girl and making her fall asleep while listening to the song, Can't Help Falling In Love by Elvis. Along with the video, she had written:

"Singing to her favourite song…. #canthelpfallinginlove by #elvispresley. That's how my mornings look like."

In the video, Debina could be seen holding her baby in a certain way, and a few netizens trolled her mercilessly and had even called her careless. One follower had written, "Madam baby h koi khilona ni...achhe se lena sikh loo." While another netizen had commented, "Arre arre sahi se pakad lo baby ko madam." One of her fans even mentioned, "Carelessly holding the baby".

Recommended Read: Real Reason Behind KK's Death Is Revealed By Post-Mortem Report, It Rules Out His Unnatural Demise 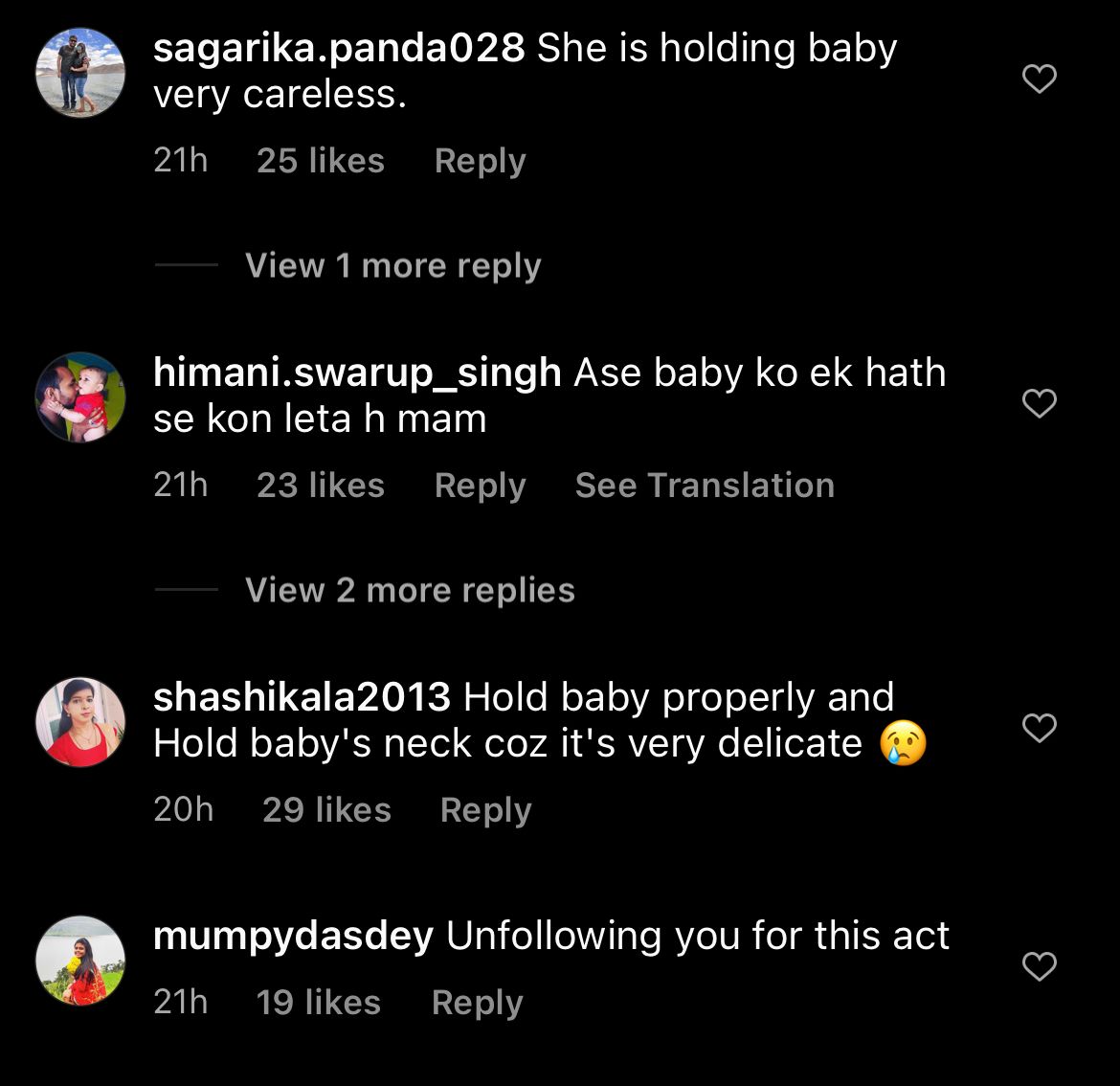 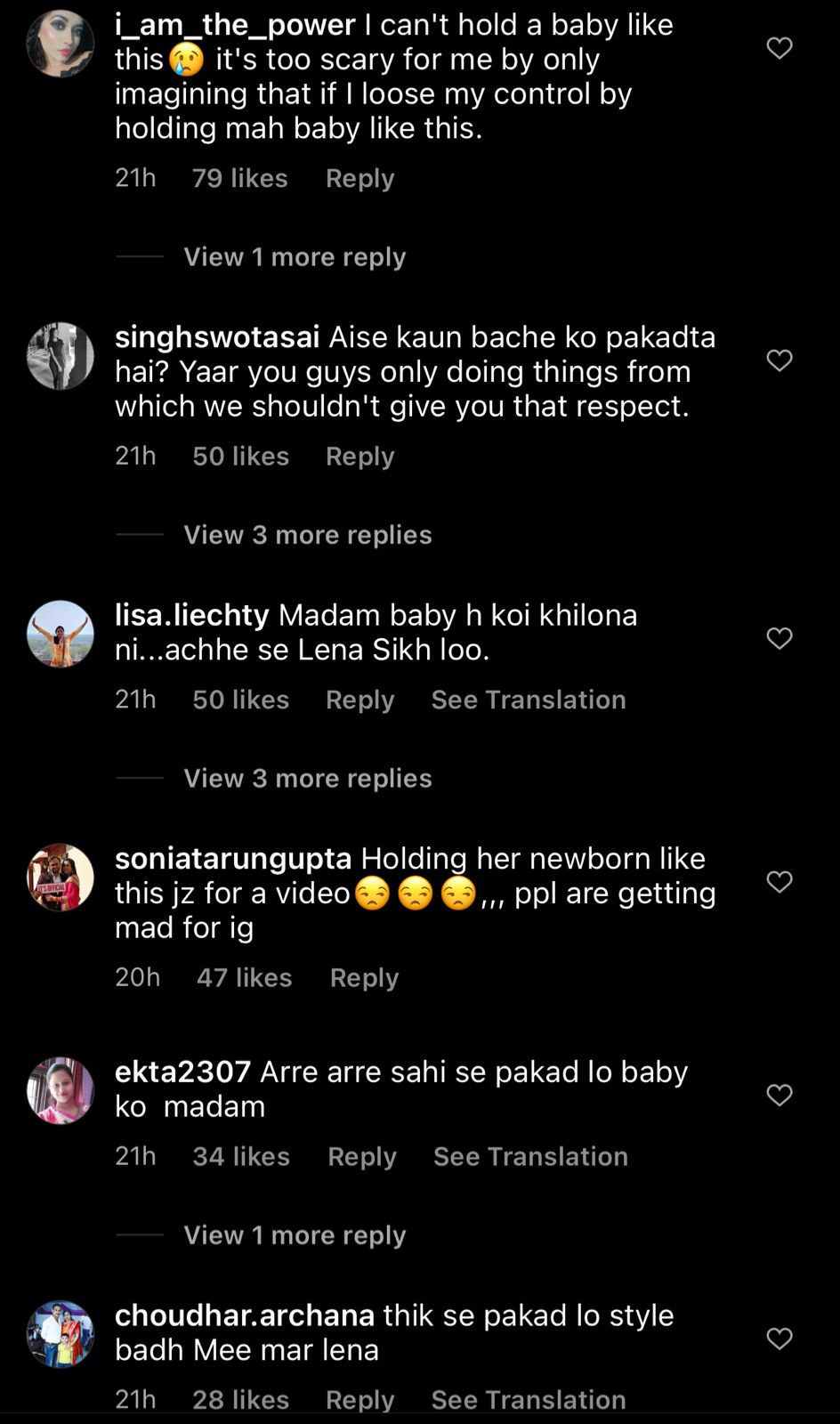 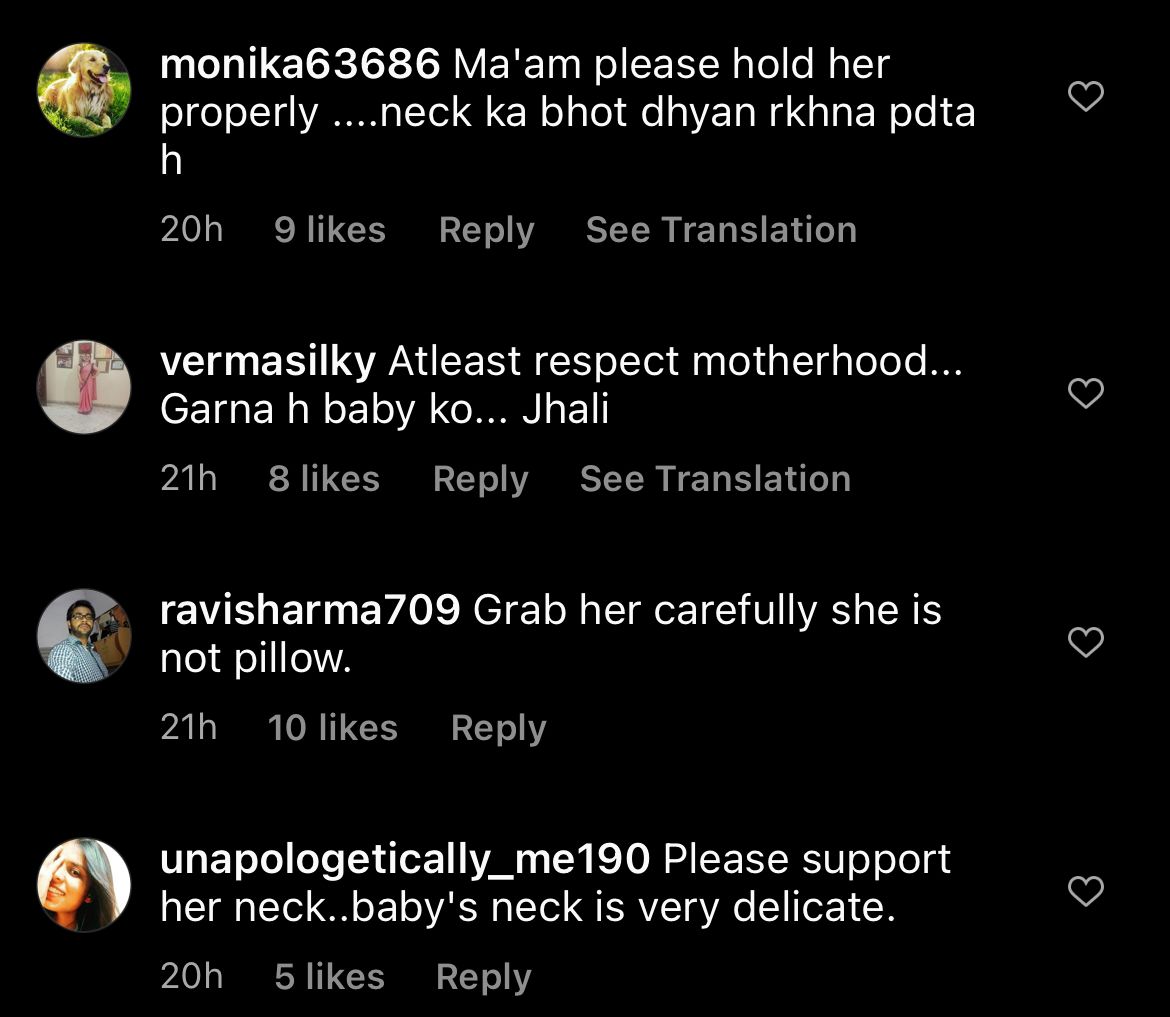 In an interview with ETimes, Debina and Gurmeet had shared the emotions they had undergone seeing their daughter for the first time. Recalling the emotional moment and how both of them couldn't stop their happy tears, Debina had said:

"It took some time for the whole feeling to sink in. I was fully prepared, and I knew what to do. It was funny that Gurmeet and I cried so much when we saw her for the first time. The happy tears just wouldn’t stop. Both sets of grandparents are on top of the world. People around me are very happy that it’s a girl." What do you think about Debina’s savage response? Let us know.