In a recent interview, Dalip Tahil reacted to the reports of him being slapped by Jaya Prada and shared that he keeps hearing about it. Check out as he clears the air once and for all!

Veteran actor, Dalip Tahil has been a prominent face in the Hindi film industry for many decades now. Over the years, Dalip featured in over 100 films and gave some pathbreaking performances in films like Baazigar, Ishq, Hum Hai Rahi Pyaar Ke, Qayamat Se Qayamat Tak, Kaho Na Pyaar Hai, Bhaag Milkha Bhaag, among others. The actor is known for his immense contribution to the film industry, and he is hailed as one of the most sought-after actors of the 80s and 90s.

Dalip Tahil is one of the respected actors in Bollywood, and he always prefers to stay away from controversies. However, there's one incident from the veteran actor's life that has been one of the hot topics among the gossipmongers. It so happened that while the actor was shooting for the film, Aakhree Raasta, he was supposed to do a rape scene with actress, Jaya Prada. However, he had got carried away and was slapped by the actress for the same. Now, Dalip reacted to the longstanding rumours about him.

Preeti Simoes Feels Kapil Sharma's Downfall Came After They Separated, Says She Wants Him Back

Recommended Read: Natasha Sharma's Son Looks Cute In 'Kurta-Pyjama' As He Is Peacefully Sleeping In His Mommy's Lap Dalip Tahil was taken aback when he heard about the rumours of him being slapped by Jaya Prada while shooting for a rape scene. In an interview with Bollywood Hungama, Dalip Tahil opened up about the accusations levied against him and revealed that he has been reading such reports for a long time. Sharing details about the same, he mentioned that the news often comes on his Google alert and added:

“I have been reading over a period of time that I have done a rape scene with Jaya Prada. It says that I got carried away, and then she slapped me. It keeps coming on my Google alert." 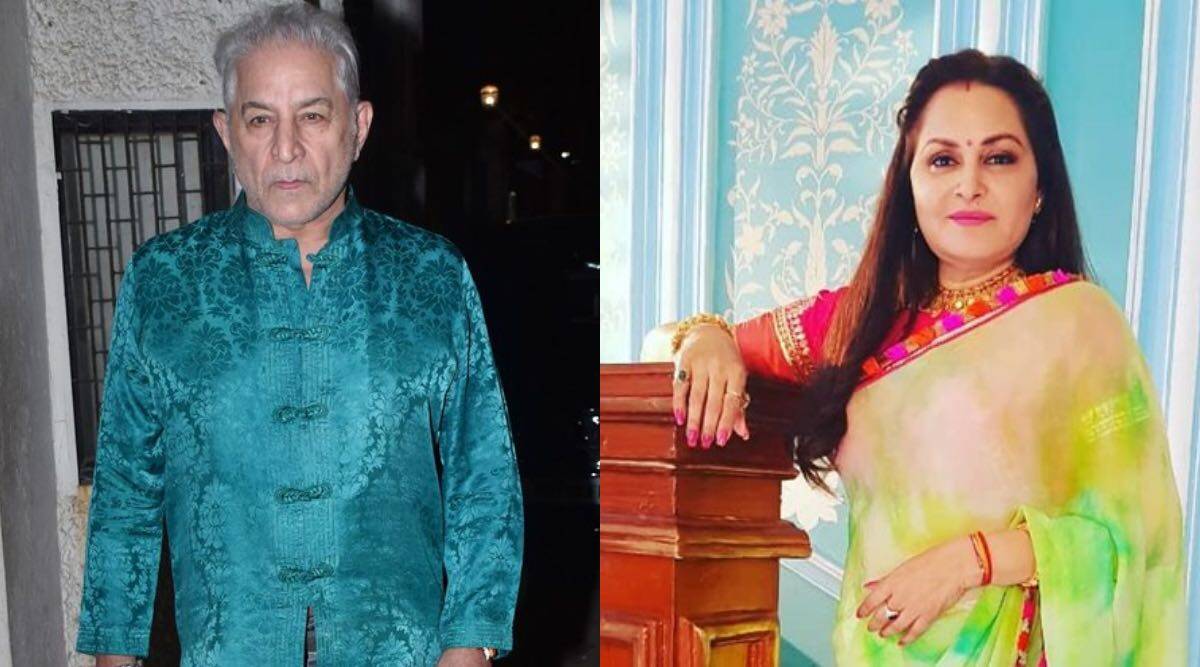 However, further in the conversation, the actor also clarified that the reports of him being carried away during a scene with Jaya Prada are fake. Stating that he never shared screen space with Jaya, Dalip shared that he has no animosity against the person who wrote such news. Talking about how social media users have been creating fake situations and reporting them, the actor said:

"Let me clarify that I have never shared screen space with Jaya Prada ji. I was keen to do so but never got the chance. No such scene ever happened. I have no animosity against the person writing it. I’d like this person to show me this scene. Now on social media, people are creating situations that probably never existed in the first place. Imagine, such a scene never happened and it’s being reported.” 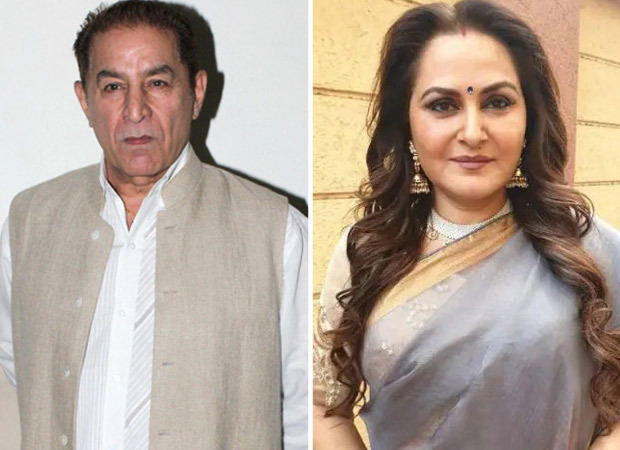 For the unversed, the film, Aakhree Rasta was directed by K Bhagyraj, and it also featured actors, Amitabh Bachchan and Anupam Kher. As per the longstanding rumour, Dalip Tahil was asked to perform the rape scene with Jaya Prada, but he refused to do it initially. However, the producer threatened to ruin his career, so the actor agreed to do the scene after Jaya gave her consent. However, reportedly, Dalip lost his control and got carried away, and things took a turn when Jaya slapped him for his misconduct. 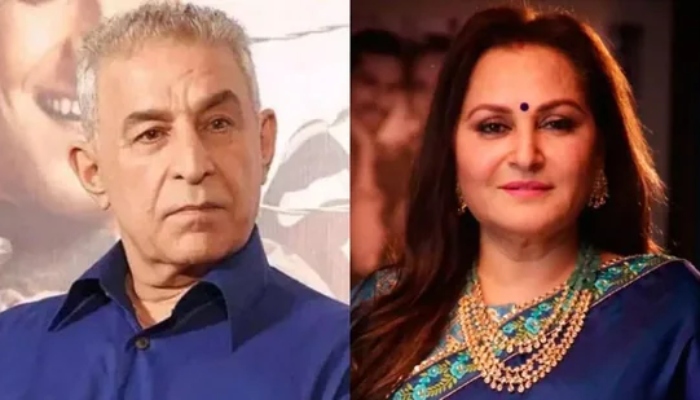 On the work front, Dalip Tahil was last seen in the film, HIT.