On late actor, Deven Verma's 83rd birth anniversary, we bring you an unseen picture from one of his wedding functions with Rupa Ganguly. Take a look!

Bollywood industry has seen some incredible comedians over the decades, whether we talk about the golden era of Indian cinema which had lived by the names like Johnny Walker, Mahmood, Rajendranath, Keshto Mukherjee, and many more. Or the modern ones like the late actor, Deven Verma, who had redefined the meaning of comedy through his sheer brilliance and incredible versatility in his characters. We are truly blessed to have all these legends in the history of Indian cinema, as they had inspired tons of young actors over the years with their hard work and the way they had put their souls in every character that they had portrayed on the big screen.

October 23, 2020 marks the 83rd birth anniversary of Deven Verma and while everyone is paying their tributes to the legendary actor. We bring you the not-so-known side of his life, i.e., his marital life with Rupa Ganguly, who is the daughter of late legendary actor, Ashok Kumar. Before we unfold the hidden love story of Deven and Rupal, take a look at an unseen photo from one of their wedding functions. 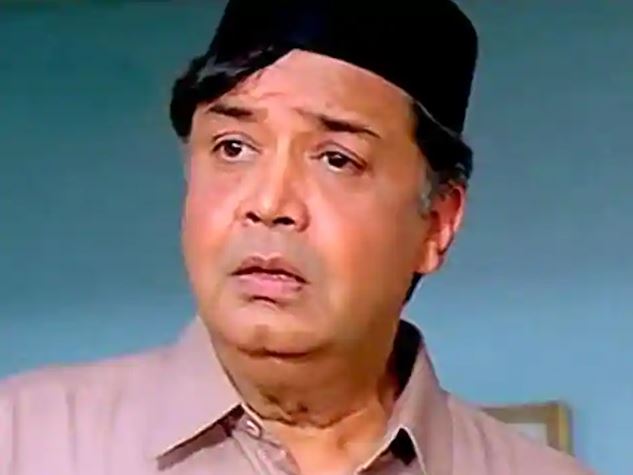 Recently, we stumbled upon an unseen picture of the late comedian, Deven Verma and his wife, Rupa Ganguly from one of their wedding functions. In the picture, we can see the late legendary actor and Rupa's father, Ashok Kumar, standing in the middle with his arms around his daughter and son-in-law. The doting father looked super-happy as all three of them posed for the camera with their bright smiles. While Rupa had looked gorgeous in her pink saree, both Deven and Ashok ji had looked handsome in their respective suits. 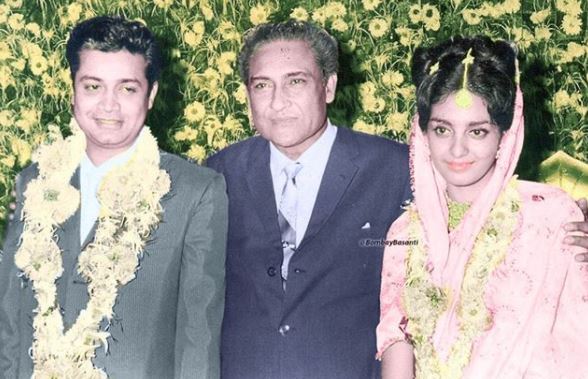 Coming back to their love story, Deven Verma had worked in more than 148 movies and was one of the brightest stars of this generation. The actor had worked in many movies with Rupa's father, Ashok Kumar. The two had shared a great bond with each other and Deven had stated in many of his interviews during that time that he had learned a lot of things about acting from one of his idols, Ashok ji. One day, after one of their film's shooting, Ashok ji had invited Deven to his house for dinner, and the young actor had accepted the invitation with sheer happiness.

Also Read: When Shammi Kapoor Opened Up On His 'Hush-Hush' Wedding With Geeta Bali At Four In The Morning When the actor had visited his mentor and co-actor, Ashok ji's home, he was mesmerised by the decor of his home. After which, the two had sat down to have dinner, and that's when Ashok ji had introduced his family that had included his daughter, Rupa Ganguly. The moment Deven and Rupa had seen each other for the first moment, the two had fallen in love with one another. After which, the duo had a series of meetings and had soon developed a strong bond with each other.

You May Like This: Shah Rukh And Kajol's Hilarious Banter On His Son, Aryan Khan Eloping With Her Daughter, Nysa Devgan 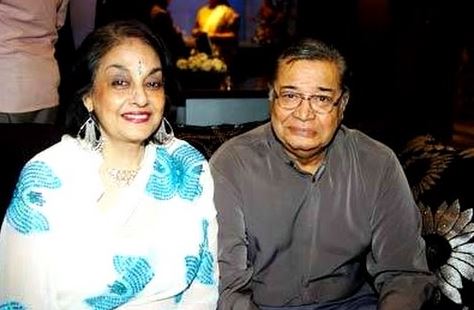 After which, Rupa had advised Deven to tell her father, Ashok Kumar about their relationship but it was an extremely difficult step for Deven, as he was scared and concerned about Ashok ji 's reaction. After a series of weeks and discussions, the actor had decided to tell everything to Ashok ji and had gone to his house and had revealed everything about him and Rupa to him. The veteran actor had surprised Deven by accepting their relationship but had told them that they would have to wait for some more years because Rupa was too young at that time. 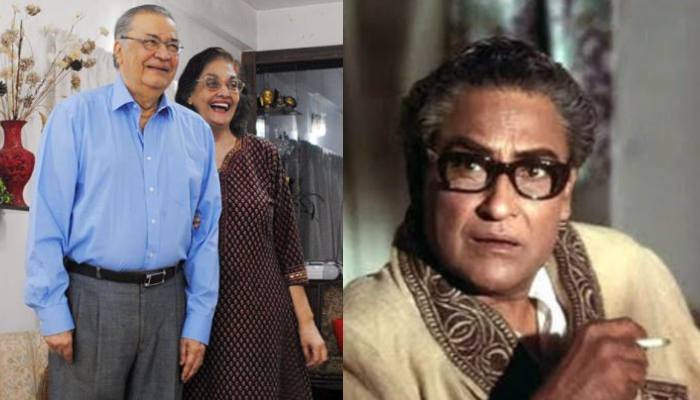 After two years, the couple had gotten married at the National Sports Club of India in Mumbai. Once in a rare interview with a leading newspaper, Rupa Ganguly had talked about her marriage with Deven Verma. The doting wife had titled their marriage as the best thing that had happened to her and had stated, "Deven was the best thing that happened to me. He was a caring husband. And he kept up the smile even when he was suffering." The two had lived an incredible life together and had always supported each other. However, on December 2, 2014, Deven Verma had passed away after he had suffered a heart attack and kidney failure. But even to this very day, the actor is still regarded as one of the most loved actors of all-time. 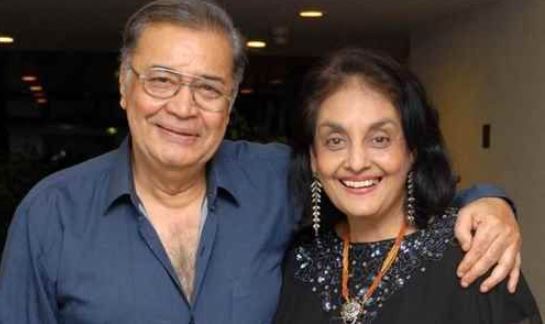