Popular child actor, Aria Sakaria does not allow her mom, Nita Sakaria, on the sets of her show. Here's why!

Children’s day might seem boring to adults nowadays, but it used to be a fun and exciting day during our childhood. Whether it's about teachers treating their students with chocolates or them arranging fancy dress competitions, Children's Day has always been cool. Every child is unique, and they get this wholesome treatment every year on November 14 from their parents and close ones.

One such celebrity mom, who dotes on her kid is Niti Sakaria. She is a model by profession, and her baby girl, Aria Sakaria is a famous child actor. She has been part of many popular shows like Hamari Wali Good News, Chikoo Ki Mummy Durr Kei, Nima Denzongpa, Sirf Tum and Ghum Hai Kisikey Pyaar Meiin. Once in an interview, Niti revealed why her daughter doesn't like her to visit her on the sets.

Neha Dhupia Shares A Video From The Hospital Of 'Getting Back On Her Feet', After Her Son's Birth 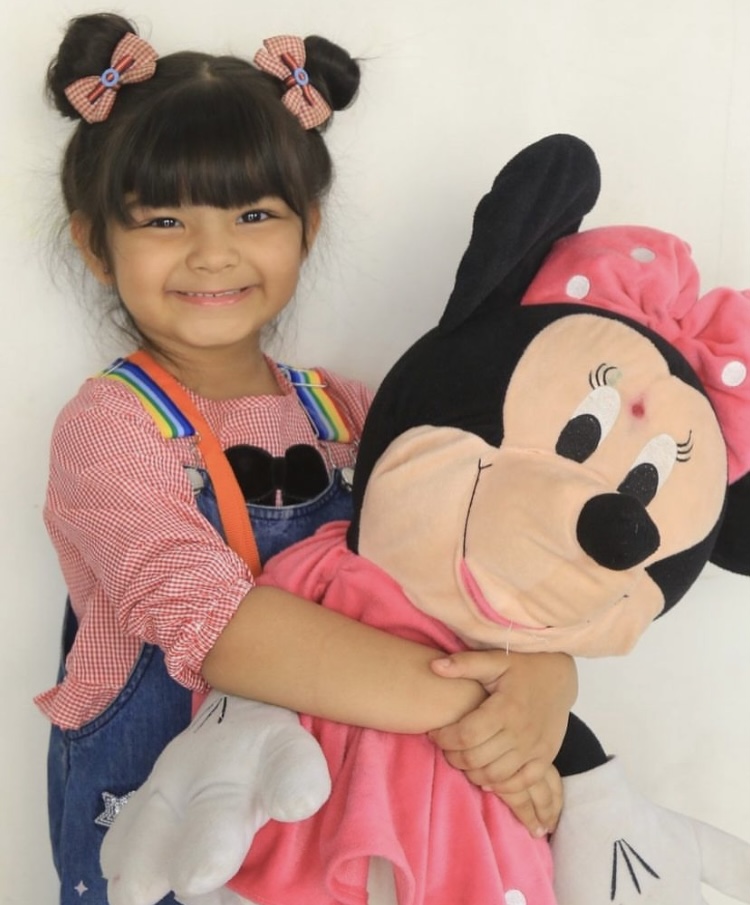 In a throwback interview with the ETimes, Niti Sakaria had talked about the time when her baby girl, Aria Sakaria had first started to work in the popular TV show, Ghum Hai Kisikey Pyaar Meiin. She narrated how Aria gelled well with her on-screen mom, Ayesha Singh and started calling her mumma. She had said:

“Aria is yet to be introduced in the show. She is quite excited about shooting with her new mamma – Ayesha Singh. They shot a promo yesterday and she had a gala time with Ayesha. Though she met Ayesha for the first time, they bonded instantly and Aria started calling her mamma.” Aria started facing cameras when she was one year old. What began as Niti’s dream became Aria’s full-time passion. In the same conversation, the loving mom revealed that Aria gets restless when she is not shooting. She also added how Aria forgets her family on sets and even doesn't allow her on sets. She had stated:

“Aria loves acting so much that she gets restless when she isn’t shooting. Aria doesn’t allow me on the set. She tells me that I will do my job, aap mat aao (laughs!). She forgets her real family when she is on the set. Humko bhool jaati hai wahaan par jaa kar. All she wants to be with is her onscreen mom and dad. I guess that’s her way of getting into the character.” 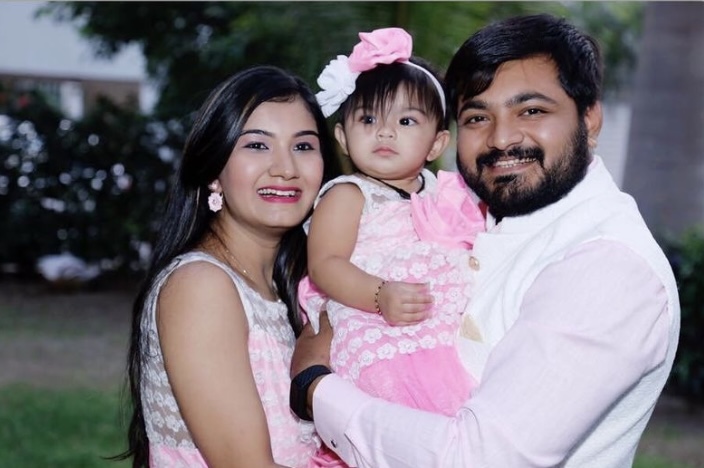 Niti had further revealed how Aria gets into the skin of the character. The little one keeps a keen eye on her costumes and jewellery and immediately informs the team if she finds any blunder in her costume. Nita could be quoted as saying:

“She likes to get involved with everyone on the set. She is already technically sound and knows about the shot, scene and continuity. She is very particular about her costumes and jewellery, especially in a continuity scene. She informs the team if something is missing during a continuity scene.” 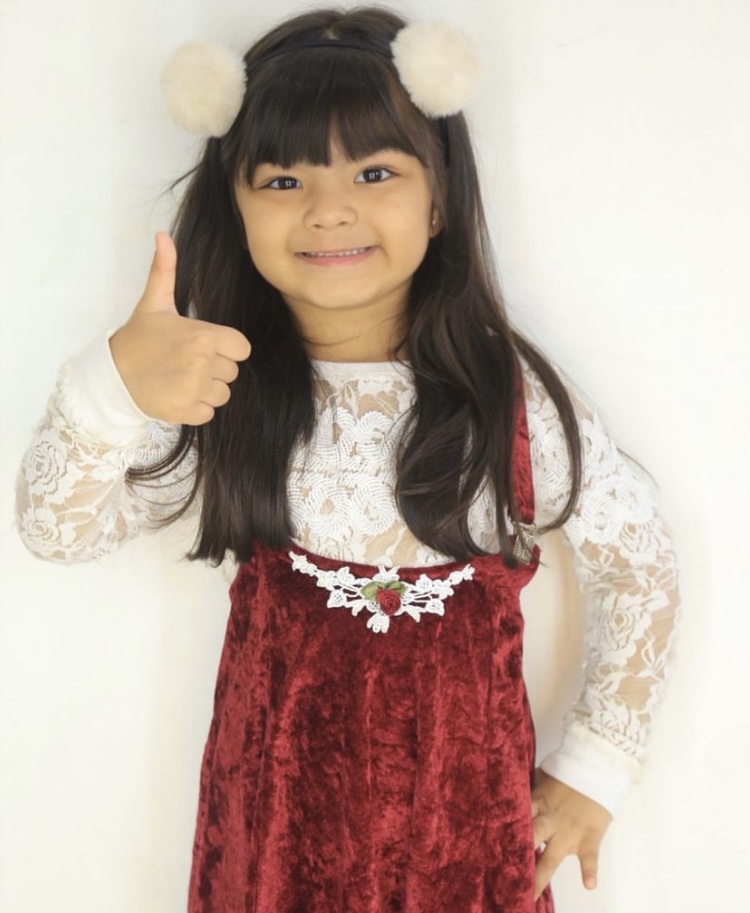 Next Read: Cold Wars Between 15 Most Loved Television Pairs, The Duos Aren't Even On Talking Terms Off-Screen