'Mere Angne Mein' actress, Charu Asopa is getting married to Sushmita Sen's brother, Rajeev Sen in June 2019. Their wedding will take place as per Rajasthani and Bengali customs.

In any person's life, the most amazing feeling in this world is when one finds their life partner. Our Tinseltown is a dreamy place where 'who finds their life partner and when' is a statement without any certainty. Many of our favourite celebrities are reportedly getting married this year- Varun Dhawan-Natasha Dalal, Malaika Arora-Arjun Kapoor, to name a couple of them. (Also Read: This Is How Ranveer Singh Reacted To Wife, Deepika Padukone's 'Campbarbie' Met Gala 2019 Look)

The latest addition in this list is none other than Mere Angne Mein actress, Charu Asopa who is all set to take the nuptial plunge with Susmita Sen's brother, Rajeev Sen. Reports of their wedding started doing rounds a few months ago, and their latest pictures on Instagram are a proof that they are head-over-heels in love with each other. For example, Rajeev Sen posted a picture from their lunch date and captioned it, "I whispered,” I love you “ She blushed." Charu Asopa, on the other hand, shared another picture with Rajeev Sen and worded it as, "My world." 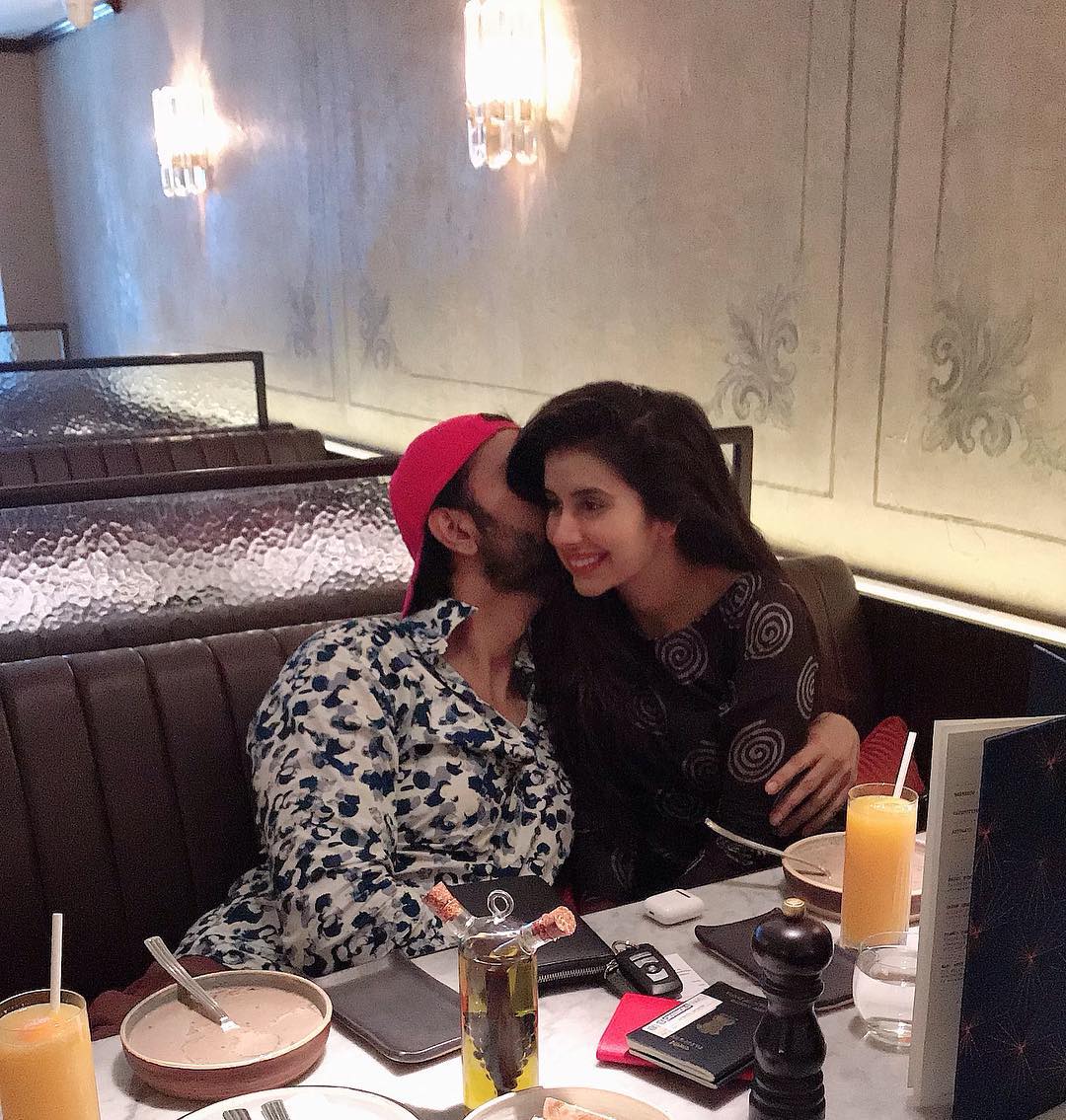 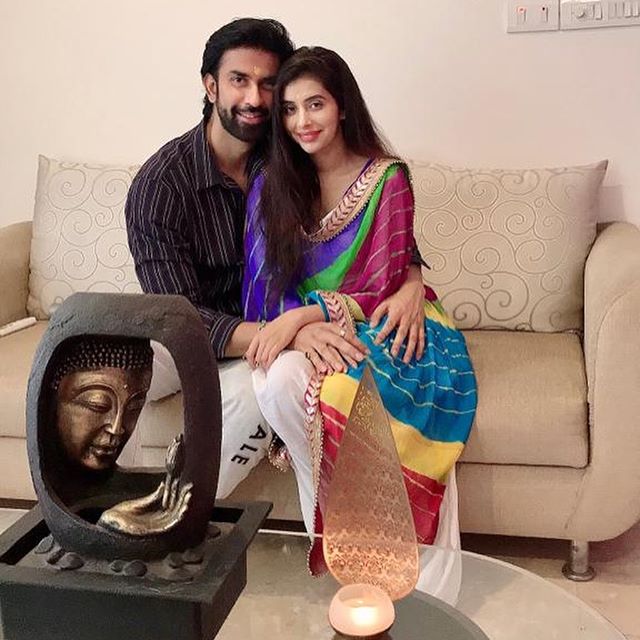 Charu Asopa and Rajeev Sen's wedding is all set to take place on June 16, 2019. Charu herself confirmed their wedding date during an interview with the Bombay Times. She was quoted a saying, "It will be an intimate affair with just 20-25 people each from our respective families in attendance. Our families had originally zeroed in on a date in December, but Rajeev, during a conversation with me, said that it’s too far. That’s how we advanced the date to June 16. Forget others, even our families were surprised to learn about our decision. We will have a reception in Mumbai depending on the availability of our families and friends." Charu Asopa further elaborated the wedding plans and shared that it will be a white wedding thematically but the rituals will follow as per Rajasthani and Bengali customs (Charu is a Rajasthani and Rajeev is a Bengali). The 28-year-old actress shared with BT, "I have always dreamt of having a white wedding. So, we plan to have a Christian-themed engagement and I will wear a white gown for it. The idea is to start with white — the colour stands for peace and purity — and then add colours to our functions and costumes, with us in red on our wedding day. We will be colour-coordinated for all our functions. While the pheras will happen according to Rajasthani and Bengali rituals, the theme for the wedding will be royal Rajasthani. I am in a shopping mode now. I haven’t taken up any new project, as I want to spend time with Rajeev after marriage." (Don't Miss: Anand Sonam Ahuja's First Wedding Anniversary Wish For Sonam Kapoor Ahuja, Calls Her 'Guiding Star') 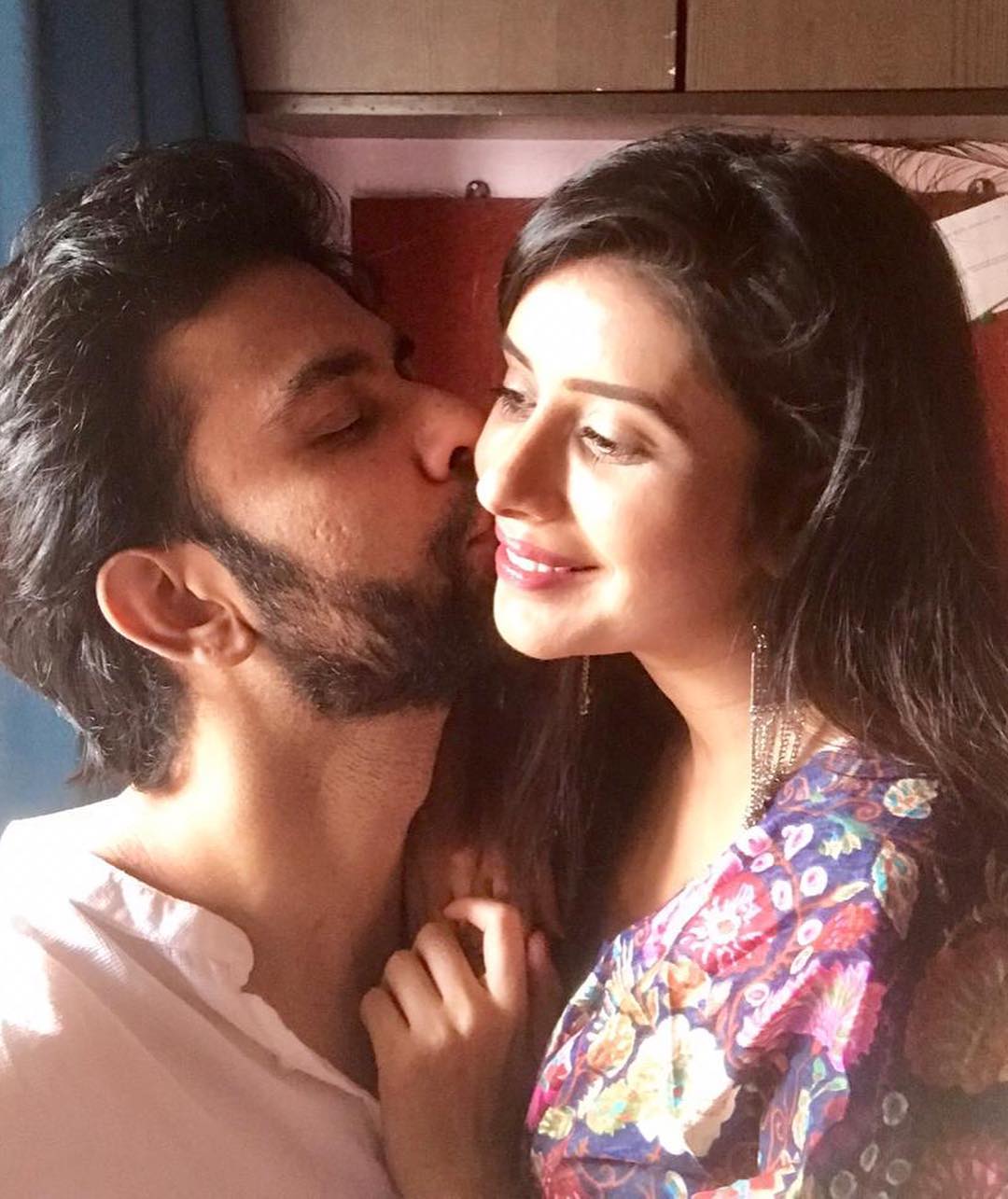 Charu Asopa's to-be-hubby, as mentioned earlier, is Sushmita Sen's brother, Rajeev Sen. Talking about her equation with her would-be-sister-in-law, she added, "You won’t believe that I impersonated Sushmita Sen, when she was crowned Miss Universe, at a fancy dress competition in my school. I was very young then. I showed her the picture and she said that I looked adorable in it (smiles). Imagine the stroke of luck, she will be my sister-in-law soon. She told us to never sleep over a fight, and resolve our differences without any delay. Of course, like any other couple, Rajeev and I, too, have our share of fights, but we also resolve it in no time. He is very mature. We respect each other and we are good friends before anything else. Sushmita didi told me that jab aap bohot comfortable ho jaate ho kisi ke saath then you should know that he is the right guy for you. In my case, it’s Rajeev, because we are extremely comfortable with each other." 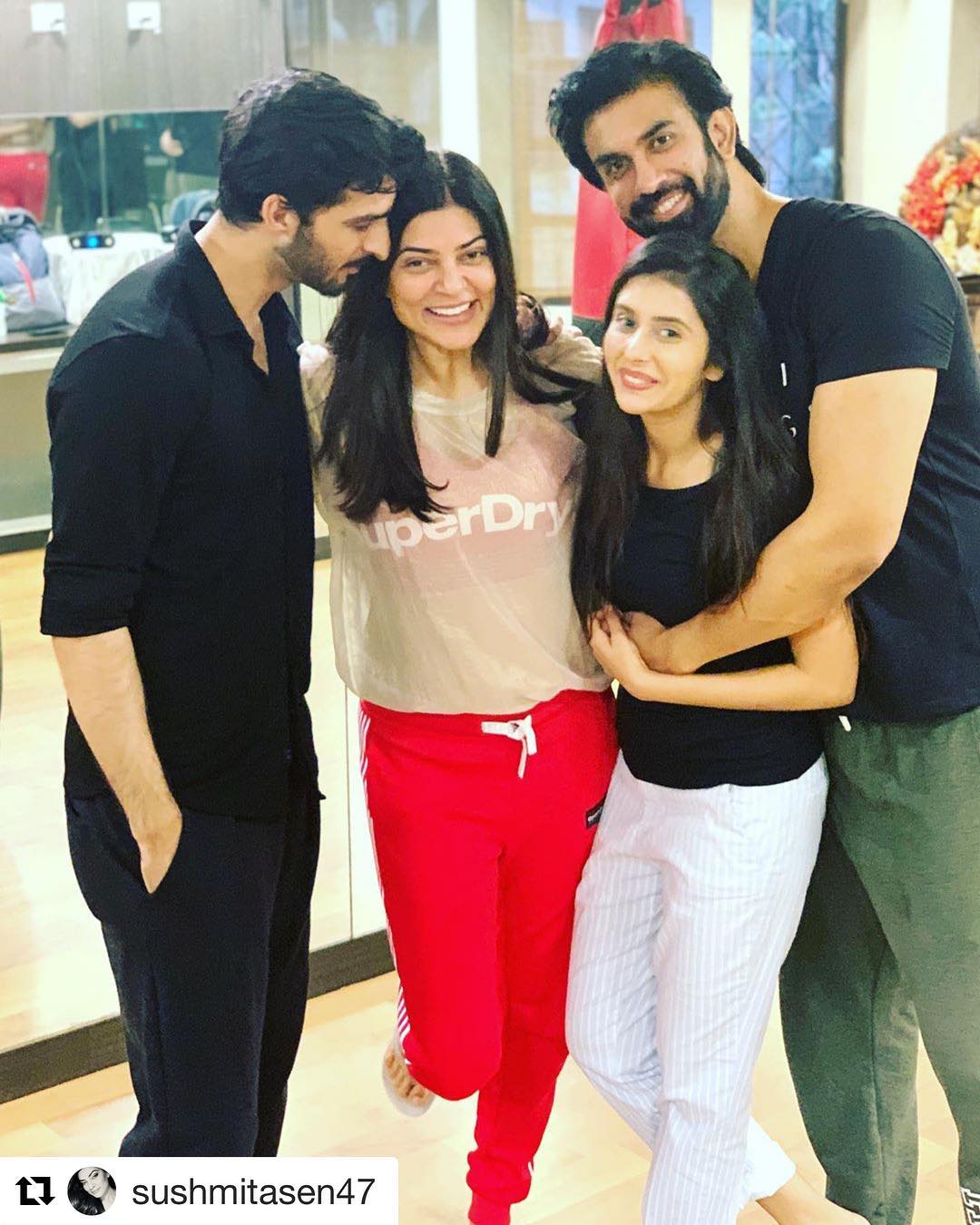 Charu Asopa and Rajeev Sen's wedding was confirmed on May 04, 2019, when Rajeev's sister, Sushmita Sen had shared the happy news with the world. Sharing the following pictures, Sushmita had writeen that Charu said YES! when Sush's raja bhaiya proposed her, “SHE SAID “YES” You’re the luckiest guy in the world Raja bhaiya @rajeevsen9 Thank you for bringing this #Angel into our lives Congratulations my sweethearts Charu @asopacharu & Rajeev @rajeevsen9 Can’t wait for the wedding, I will dance for both sides!!! #sharing #happiestnewsever #babybrother #engaged #happiness #newjourney #blessings I love you both beyond #duggadugga”. Earlier, Charu was dating her co-star, Neeraj Malviya of Mere Angne Mein. The two also had gotten engaged on February 17, 2016, in Bhopal. However, things took a toll and they parted their ways. In an interview with TellyChakkar, Neeraj had talked about the breakup and had stated, “Yes, sometimes 2 people are meant to be not more than great friends. In my case, a majority of problems have been created because of the rumours. There were no tiffs of sorts between us regarding money or anything. We are matured individuals and with the rate at which divorces are taking place, it is better to not have a relationship with a weak foundation.” (Recommended Read: Arjun Kapoor Makes Fun Of His Wedding Rumours With Malaika Arora, Says He Is Bald Right Now) Charu Asopa and Rajeev Sen's wedding date is here, and we couldn't be more excited! Stay tuned in here for more follow-ups on their wedding news. 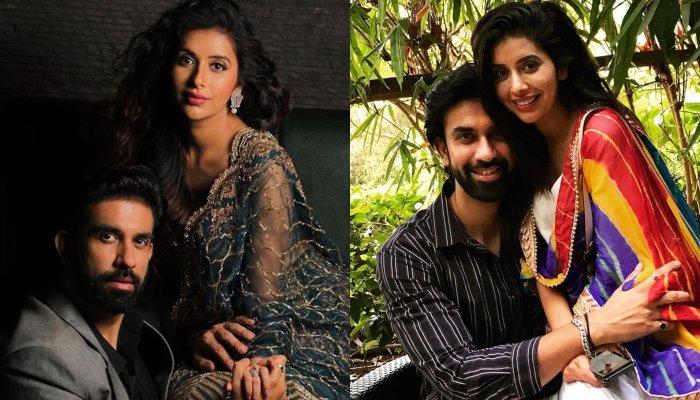 Indian weddings are not just ceremonies, these are festivals in itself! Preparations start months in advance and the commotion at a shaadi ka ghar is worth capturing. Who’ll wear what, what songs will your bridesmaids perform at your sangeet, will you twin with your other-half  in all your wedding functions