Arjun Kapoor and Malaika Arora's alleged relationship has been the talk of the town ever since the two first appeared together at an event. Here's how Arjun once again reacted to wedding rumours! 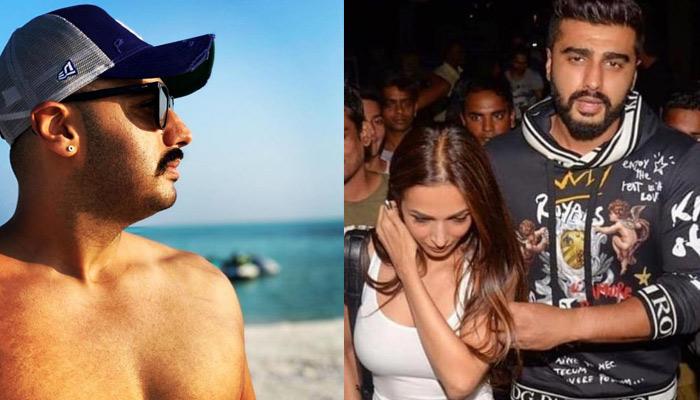 It is rightly said that nothing stays under the table for so long in the showbiz world. One step the Bollywood celebs make, and it spreads like wildfire, which is why the personal life in the Tinseltown is termed as an open book. Lately, Arjun Kapoor and Malaika Arora have become prey to the recent gossips doing the rounds. As per the reports, the two are seeing each other and will probably tie the knot soon.

Arjun who has been entertaining the audiences for a while with his commendable performances was last seen in Vipul Shah directorial, Namaste England with Parineeti Chopra. But this last film of his went dud at the box office. Nonetheless, the personal life of the star seems to be in full swing! His rumoured relationship with Malaika Arora has been the talk of the town ever since it came into the forefront.

In an interaction with the Mumbai Mirror recently, Arjun opened up about his wedding rumours with Malaika Arora. He made fun of the news that is doing the rounds by saying that he is bald these days and it is not the right time to get married. Here’s what Arjun was quoted as saying, “Usually men lose hair after getting married and not before (laughs). To put things in perspective, as an actor, why would I want to get married when I am sporting a bald look? There would be pictures of it everywhere! On a serious note, I am not getting married. I have not hidden anything from anyone, and I think my personal life deserves respect and dignity for that.” 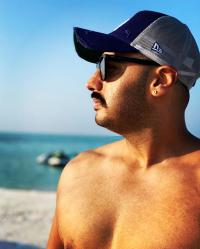 Further, the actor was asked if he is happy to be in love, this is what he said, “I am happy and that is all that matters. I don’t want to add more adjectives to it. My personal and professional lives help me sleep well at night and I would like it to remain like that.” 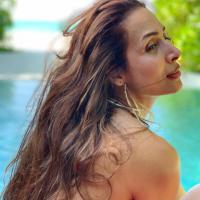 After the hullabaloo, Malaika was contacted to comment on her relationship status and she had said, “I never answer personal questions. Not that I shy away from answering or whatever. I just don’t feel comfortable talking about my personal life. And whatever my life has been, everyone is aware of it. I don’t need to be talking about it. I am just enjoying my life - it’s beautiful and precious.”

Ever since their relationship talks have been doing the rounds, Malaika and Arjun hardly shy away when it comes to PDA or dinner dates. In fact, a report had earlier claimed, “Malaika is no longer keen to hide her proximity to Arjun. When she was with Arbaaz, the Khan family, especially Salman, made their disapproval very clear. But now that she has broken away from Arbaaz, she sees no reason to be coy about her closeness to Arjun. Besides, Arbaaz is also seeing someone else now.” 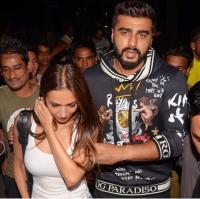 On June 26, 2018, on his 33rd birthday, Arjun had disclosed his plans of marriage and told a media tabloid, “Abhi chhokra jawaan hua hai (laughs). Right now, I am not in the frame of mind to even consider marriage. I am very happy seeing my near-and-dear ones after marriage. I think it will still take me two-three years [to think of marriage]. You need to be in the right frame of mind. Just because others are doing it, you can’t do the same. Both my cousins were clear that they wanted to settle down. They worked on their relationships long enough to feel that. So, it made complete sense to them [to get hitched].”

Will Malaika Arora and Arjun Kapoor get married anytime soon? What do you guys think? Do let us know!