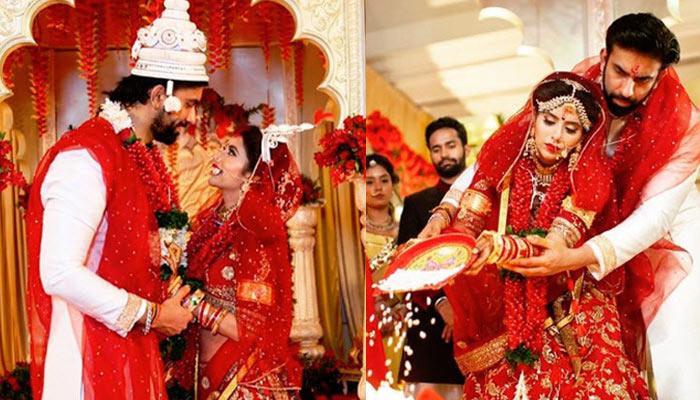 "Love is like the wind, you can't see it, but you can feel it." Rightly written by Nicholas Charles Sparks in his famous novel, A Walk to Remember. Moreover, when the feeling of love touches, you feel cold breeze even on a warm day, drizzling happens even on a sunny day, and everything in the world seems just so perfect. Famous television actress, Charu Asopa and Rajeev Sen have been experiencing exactly the same ever since they had met and fell for each other like how. (You May Like: Shibani Dandekar Bonds With Farhan Akhtar's Daughter As They Leave For Vacation Together (Pics))

Without further ado, on June 16, 2019, Charu and Rajeev had decided on forever and had taken their relationship a step ahead, and this is what true love is, you don’t think twice, you just know it! The lovebirds had tied the knot in two ceremonies, one as per the Rajasthani rituals and the other according to the Bengali customs. Today, on July 16, 2019, Charu and Rajeev have completed one month of their wedding bliss and for the same the two took to their respective social media handles to wish each other. 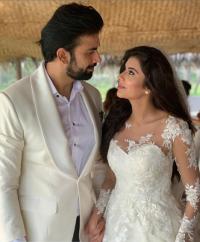 Charu had shared a picture from their Bengali wedding during their sindoor ceremony and captioned the post as, “Happy one-month anniversary my love.” On the other hand, Rajeev shared a number of pictures from their Bengali wedding, wishing his beautiful wife by writing, “Happy first month My love. I love my wife the most in this world #16thofjune2019.” Take a look at all the pictures shared by the couple: 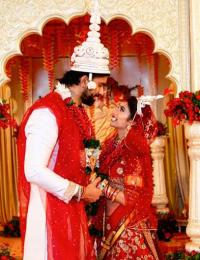 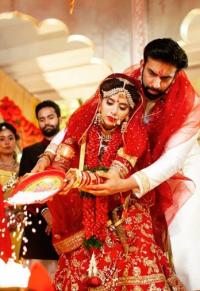 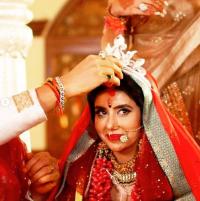 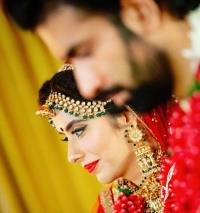 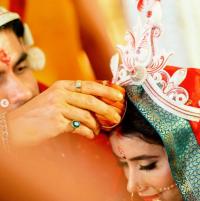 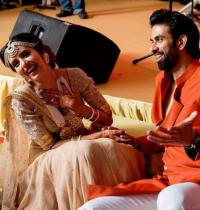 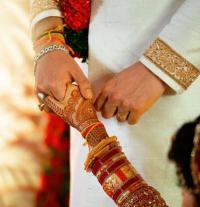 Confirming their wedding news with the Bombay Times, Charu had stated, "It will be an intimate affair with just 20-25 people each from our respective families in attendance. Our families had originally zeroed in on a date in December, but Rajeev, during a conversation with me, said that it’s too far. That’s how we advanced the date to June 16. Forget others, even our families were surprised to learn about our decision. We will have a reception in Mumbai depending on the availability of our families and friends." (Also Read: Dia Mirza's Heartfelt Birthday Wish For Husband, Sahil Sangha, Calls Him Precious) 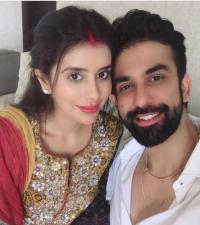 Elaborating further on the wedding functions and their wedding trousseau, she had gone on to add, "I have always dreamt of having a white wedding. So, we plan to have a Christian-themed engagement and I will wear a white gown for it. The idea is to start with white — the colour stands for peace and purity — and then add colours to our functions and costumes, with us in red on our wedding day. We will be colour-coordinated for all our functions. While the pheras will happen according to Rajasthani and Bengali rituals, the theme for the wedding will be royal Rajasthani. I am in a shopping mode now. I haven’t taken up any new project, as I want to spend time with Rajeev after marriage." 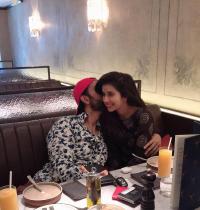 In the same interaction, Charu had also revealed her equation with sister-in-law, Sushmita Sen. Reminiscing an interesting detail, Charu shared that she had impersonated Sush in one of her fancy-dress competitions in school. The actress was quoted as saying, "You won’t believe that I impersonated Sushmita Sen, when she was crowned Miss Universe, at a fancy-dress competition in my school. I was very young then. I showed her the picture and she said that I looked adorable in it (smiles).” (Checkout: Katrina Kaif Receives A Heartfelt Birthday Wish From Her Ex, Ranbir Kapoor's Girlfriend, Alia Bhatt)

She had further revealed, “Imagine the stroke of luck, she will be my sister-in-law soon. She told us to never sleep over a fight and resolve our differences without any delay. Of course, like any other couple, Rajeev and I, too, have our share of fights, but we also resolve it in no time. He is very mature. We respect each other and we are good friends before anything else. Sushmita didi told me that jab aap bohot comfortable ho jaate ho kisi ke saath then you should know that he is the right guy for you. In my case, it’s Rajeev, because we are extremely comfortable with each other." 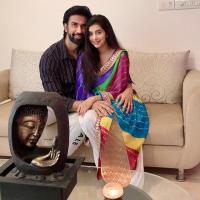 What dreamy pictures Charu and Rajeev have shared, no? Heartiest congratulations to this adorable couple on completing first month of their wedding bliss!