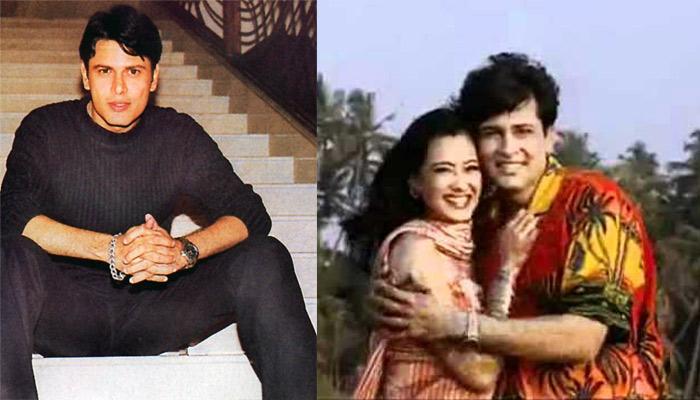 One of the most iconic couples in the history of Indian television, Shweta Tiwari and Cezanne Khan, a.k.a. Prerna Singh and Anurag Basu from the show Kasautii Zindagi Kay, kept the audience hooked to their TV screens with their magical on-screen chemistry. The aura of on-screen lovers, Shweta and Cezanne enthralled one and all, teaching everyone the new meaning of romance. (Also Read: Shweta Tiwari: A Single Mom's Tragic Journey That Ended Up With A Happy Second Marriage)

According to the reports, on-screen lovebirds Anurag and Prerna, a.k.a Cezanne and Shweta were dating each other in real life too. But soon their relationship ended due to their personal differences. And in fact, it ended on a bitter note, so much so, that they can’t stand each other now. Apparently, Cezanne and Shweta’s fights increased on the sets of the show which eventually resulted in delays and cancellation of shoots many times. They wouldn’t even rehearse their scenes together, despite being it an important one!

In an interview with India Forums in 2005, Cezanne had admitted that he was dating Shweta at some point in time, but they are no longer together. Cezanne was quoted as saying, "Yes, but that's the past and I have moved on. A lot has happened in the last few years, resulting in both of us drifting away. I would rather not go back and dig up issues that are better left buried. I would say Shweta Tiwari was my first and last mistake. I won't say more. As of now, I have nothing to do with her. She is nobody to me and I would never ever look towards anyone like her. I think I would never get close to anyone in the future who comes close to Shweta in any way." (Also Checkout: Raja Chaudhary Shared The Real Reason Behind His Failed Marriage With Shweta Tiwari) 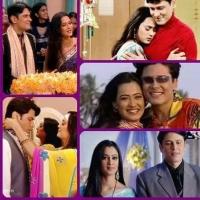 Shweta and Cezanne never shied away from showcasing their hatred for each other in the interviews. Even Shweta expressed her dislike for her Kasautii Zindagii Kay co-star, and once stated in an interview, "When I started working on Kasautii... I was new to the industry and friendly with him. With the passage of time, layers of his personality unfolded and he turned out to be an artificial man whom I can't even like. I don't talk to him." (Also Read: Geetanjali Of 'Tere Liye' Fame Is Happily Married To A Popular 'Kasautii Zindagi Kay' Actor) 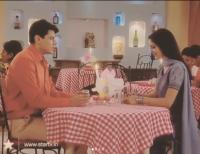 Shweta went on to say, "Cezanne Khan is the only one person on the Kasautii sets who invites controversies. He had announced that he would get married to Geetanjali to everyone on the sets but he never did. I was never involved with him. I have better things to do in life. He probably enjoyed the publicity by dragging my name everywhere." 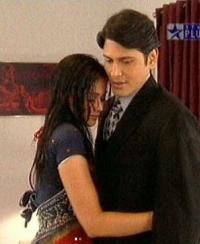 Indian television's favourite bahu, in a throwback interview, talked about herself, her personal life and career to TellyChakker. When Shweta was asked how she is as a person, she shared, “I am friendly but at the same time, I prefer to be a loner. I am an optimistic person who loves to take life as it comes.” Shweta, who was then married to Raja Chaudhary, opened up about being surrounded by the controversies. She mentioned, “I am unaffected by them. People who matter to me know me. My family and husband have never asked a single question about any gossip or controversies surrounding me. I do my work and mind my own business.” (Also Read: 6 Television And Bollywood Mommies Who Suffered From Depression During And After Pregnancy) 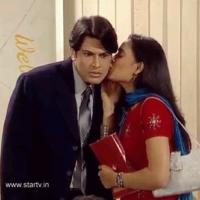 While Prerna a.k.a. Shweta Tiwari is happily married to Abhinav Kohli, Anurag a.k.a. Cézanne Khan is single and is doing shows in Pakistan. And as for their show, Kasautii Zindagi Kay which ended in 2008, is coming back with a whole new star cast, and we can't wait for Anurag and Prerna's magic to spread on our television screens.