There are many flings, rumours, and conjectures related to TV celebs, doing rounds every other day. But, it cannot be denied that the ones which make us the happiest are love stories.

There is one yesteryear star-couple of the telly land who everybody used to adore and still does. We’re talking about Kasuatii Zindagii Kay fame actors, Geetanjali Tikekar and Sikander Kharbanda. 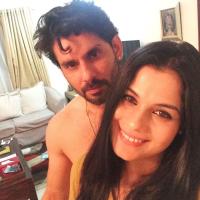 Did you know that Aparna and Indro of KZK are happily married in real life? The couple met on the sets of the Star Plus hit serial and fell in love with each other. After dating each other for two-and-a-half-years, they finally decided to tie the nuptial knot. In March 2008, they were finally pronounced husband and wife. The couple has a son whom they have named, Shaurya Kharbanda.

Aldo Read: You Will Fall In Love With Mishkat Varma After You Watch Him Dance On His 'Behen Ki Shaadi' 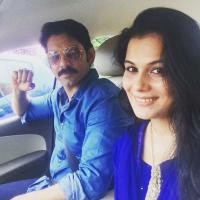 As per a post on India Forums, this is what Geetanjali was quoted as saying about her marriage:

“It happened really fast! On one Sunday, we decided to tie the knot and within 20 days we got married.”

Don't Miss: Dipika Kakar's Sweet Gesture For Her Saasu Maa Proves That She Is The Best 'Bahu' In Real Life Also 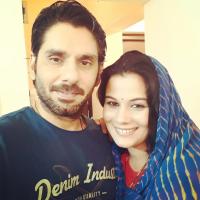 Talking about how her marital life is, the beautiful actress adds:

“It's very good. It's secured, beautiful and I feel pampered. Not just Sikandar, but his entire family pampers me a lot.”

In fact, on their 8th marriage anniversary, Sikander posted a beautiful pic. Take a look: 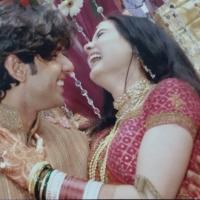 And his caption was even more adorable:

“This day 8 years ago, I promised her a lifetime of joy and laughter. Haven't broken my promise yet. And won't ever. Happy Anniversary darling!”

You May Like: Are 'Nisha Aur Uske Cousins' Actors Aneri Vajani And Mishkat Varma Dating Each Other In Real Life? 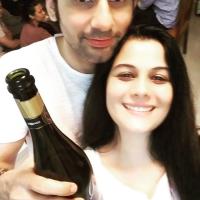 The two are very adorable looking, and through Instagram, we can be sure in saying that Geetanjali calls her hubby- Sikki! Isn’t that a sweet name? We came to know about this through one of her captions when she posted a picture on her Insta handle in which she is shopping for Sikander. Take a look: 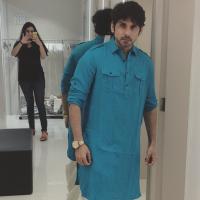 “Shopping with and for Sir Sikki is one tough job. First the mirror then a pic through the mirror, followed by a long discussion.”

Also Read: Arjun Kapoor Reveals Why He And Anshula Are There For Boney, Janhvi And Khushi, Post Sridevi's Death

The best part of their happily married life is that they are very open about their feelings to each other on social media. First, take a look at this picture: 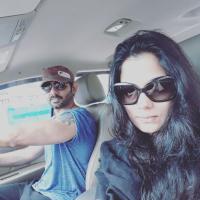 And now check this caption out:

“I drive him crazy and he drives me around!” 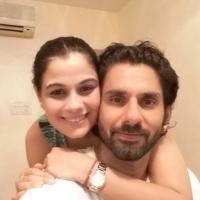 Of course, Geetanjali, any wife like you would drive her husband crazy. Team BollywoodShaadis wishes loads of happiness in your marital life. Stay tuned here for more updates on this adorable couple.

Next Read: When Shekhar Suman And Alka Suman's 1st Child Died, Both Went Into Depression And Wanted To End Life