What do Aamir Khan, Saif Ali Khan, Sanjay Dutt, Javed Akhtar, Dharmendra and Kishore Kumar have in common? Well, apart from being big names in the Bollywood industry, these actors have got lucky (or unlucky!) in marriage more than once. Yes, it is so!

Recommended Read: Bollywood Celebrities Who Got Married Not Twice But Thrice Or More Times 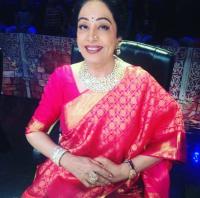 Before tying the knot with Anupam Kher, actress Kirron Kher was earlier married to businessman and actor Gautum Berry. But, their marriage hit rock bottom and they got divorced in 1985. She later married her best friend, Anupam Kher, whom she had met during her early theatre days in Chandigarh. Anupam too was a married person back then, but like Kirron his first marriage also did not work out. Initially, their relationship was nothing beyond friendship, but cupid struck between the two when they were going to Kolkata for Nadira Babbar’s play. 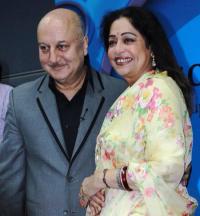 It was at this time, when Anupam confessed his love for Kirron. The actress said in a tabloid interview that Anupam came to her room and said, “I want to talk to you. I think I have fallen in love with you.”

And, suddenly spark flew between them. Kirron got divorced and married the actor in 1985. Kirron also had a son from her first marriage, Sikandar, whom Anupam readily and lovingly accepted as well. Kirron is now happily married for 28 years, in her own words to the “most romantic man”. 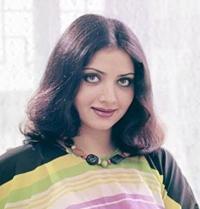 Yogeeta Bali was the third wife of singer/actor Kishore Kumar, whom she married in 1976. But soon trouble started brewing between them. She then found love in Mithun Chakraborty. It was on the sets of their film Khwab when the duo fell in love with each other. Yogeeta later divorced Kishore in 1978 and married Mithun in 1979. It was also the second marriage for the ‘disco dancer’ as he was married to actress Helena Luke for a short while.

Also Read: 9 Famous Television And Bollywood Celebs Who Ran Away To Get Married To Their Lovers 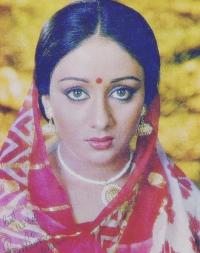 The love life of Bindiya Goswami was nothing less than a Gol Maal in itself. It is often alleged that she had eloped not once but twice, all for the sake of love. Once it was with already married man Vinod Mehra, and then with director J.P Dutta. Since Bindiya’s parents were against her affair with Vinod, she chose to listen to her heart. She reportedly eloped with the actor and married him. It was one of the scandalous affair as Vinod was still married to his first wife Meena Broca. Well, they did get married, but whether they had eloped or not is still debated. 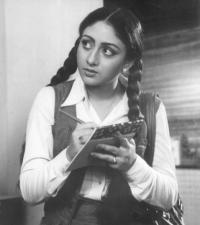 However, their marriage was short-lived as the actress fell for JP Dutta. She then eloped with him while still hitched to Vinod. Later, the marriage between Vinod and Bindiya dissolved as the actress refused to go back to Vinod even after his much persuasion. She then married JP Dutta and is blessed with two daughters Nidhi and Siddhi. 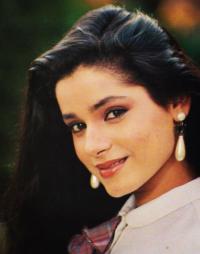 In October 2000, Neelam Kothari married Rishi Sethia, son of a rich businessman from U.K. Even though Rishi’s family had objections to this match, they went ahead and got hitched. But soon after their marriage saw a rough phase and they parted ways. Later, she was introduced to actor Samir Soni by their common friend Ekta Kapoor. Sameer had also just come out of a broken marriage with model Rajlakshmi Khanvilkar. 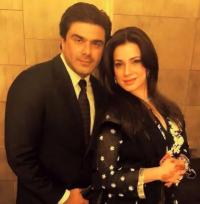 After a couple of meetings, they fell for each other and always knew that this will lead to marriage. Samir said, “We had it at the back of our minds but we both had our own personal issues to deal with. We wanted to be comfortable with each other before marrying.”

They dated for around three years before tying the knot on January 2011 and have been together since then. Two years after their marriage the two have adopted a girl and named her Ahana.

Also Read: 7 Bollywood Divas Who Were Pregnant Before They Got Married 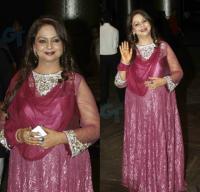 Well, this one is definitely an odd one out, or so you would say when we tell you that actress and theatre personality, Neelima Azeem, got married not twice but thrice. Neelima, who is known for her striking performance in parallel cinema and small screen, first tied the knot with actor Pankaj Kapoor. Actor Shahid Kapoor is their son. But, they got separated when Shahid was just three years old. 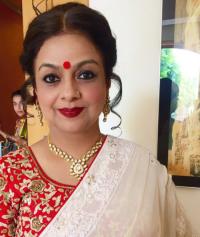 After that, she married actor Rajesh Khattar, with whom she had a son as well. But, soon this relationship too could not stand the test of time. She got her second divorce in 2001. After her second marriage ended, Neelima finally found her true love in her childhood friend Ustaad Raza Ali Khan.

Well, there are certainly just a handful of Bollywood divas who opted to go for a second marriage, unlike their male counterparts. But, it is true that love can strike anyone at any time!

NEXT READ: Married Bollywood Directors And Their Love Affairs With Divas Sanjay Dutt and Maanayata's love story has always been very intriguing because there are so many theories and various hypotheses, and you don’t know which one to believe. Except for this duo, nobody knows entirely how it happened but we surely know that these two love each other to the moon