Divas who were at peak of their careers when they embraced motherhood. They did join the film industry back, but after a long hiatus.

Becoming a mother is the most beautiful feeling in the world. No wonder many women take a break from their career to spend time with their newborn and to take care of them. Even our celebrity moms took a sabbatical after welcoming their little bundles of joy in this world. Some of these divas were at the peak of their careers when they embraced motherhood. They did join the film industry back, but after a long hiatus.

Want to know which all Bollywood celebrities are we talking about? Then scroll on! 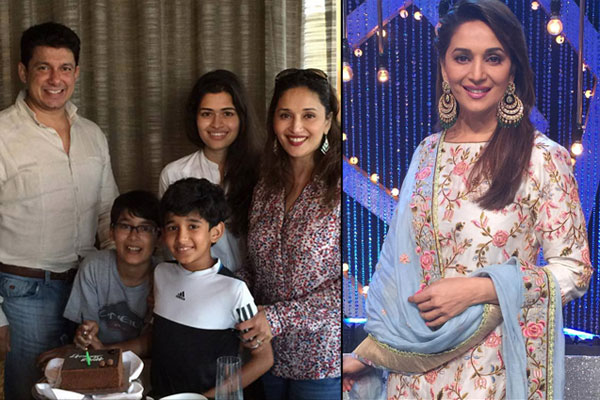 Madhuri Dixit Nene broke many hearts when she shifted to the U.S. in 1999 after marrying Dr. Shriram Madhav Nene, a cardiovascular surgeon. But she continued to work in films. It was after the birth of her kids- Arin (2003) and Raayan (2005) when she took a break from movies. She made a comeback in 2007 with Aaja Nachle. But after spending almost a decade in the U.S., the actress finally decided to move back to Mumbai with her family in 2011 and since then, she has been busy doing movies or judging dance shows. 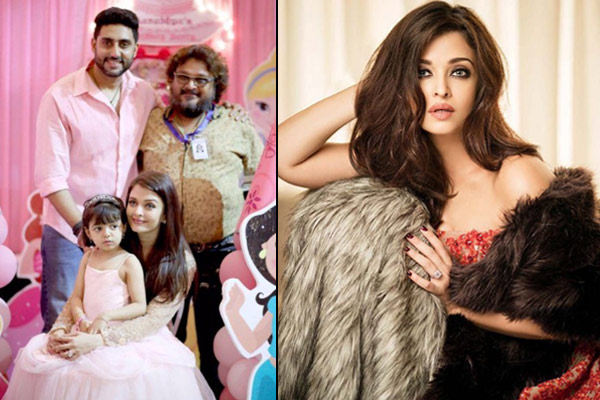 Miss World Aishwarya Rai Bachchan married Abhishek Bachchan in 2007 and continued to work in films till 2010 (Guzaarish). But the actress took a sabbatical for four long years after giving birth to her daughter Aaradhya in 2011. The actress made a comeback with Sanjay Gupta's stylish thriller Jazbaa in 2015. Sridevi married Boney Kapoor at the peak of her career in 1996 and was last seen on silver screen in Judaai, which was released in 1997. After giving birth to her daughters, Jhanvi (1997) and Khushi (2000), the actress took a long break from Bollywood to spend time with her loved ones. Talking about life after kids, she once said in an interview:

“It has been a wonderful experience being a mother and bringing up two daughters and spending time with my husband.”

It was after 15 long years when the actress shined on the big screen again with English Vinglish. 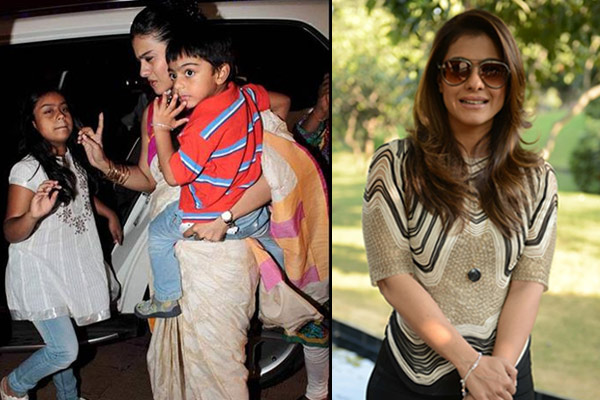 Kajol took vows with Ajay Devgn in 1999 and continued to create magic on the silver screen. However, the actress went on a break for three years after giving birth to her daughter Nysa in 2003. The diva returned to movies in 2006 with Fanaa. She again took time off from shooting after giving birth to her son Yug in 2010 only to return to the big screen after five years in Dilwale (2015).

Recommended Read: After 17 Years, Kajol Finally Reveals That Why She Married Ajay Devgn At The Peak Of Her Career 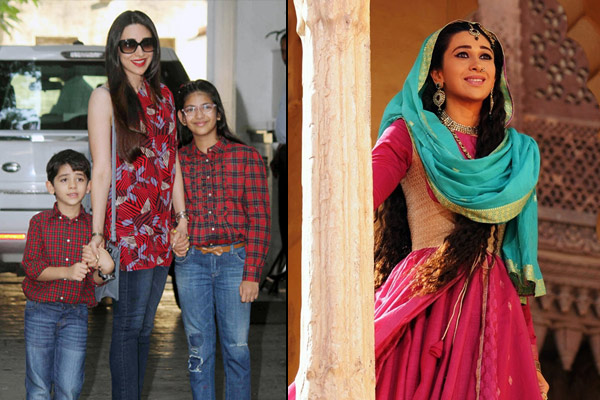 Karisma Kapoor took a sabbatical from full-time acting in 2004 after getting hitched to Sanjay Kapoor in 2003. The actress gave birth to daughter Samaira in 2005 and son Kiaan in 2010. It was after two years of her son’s birth, when Karisma decided to return to silver screen with Dangerous Ishhq (2012). 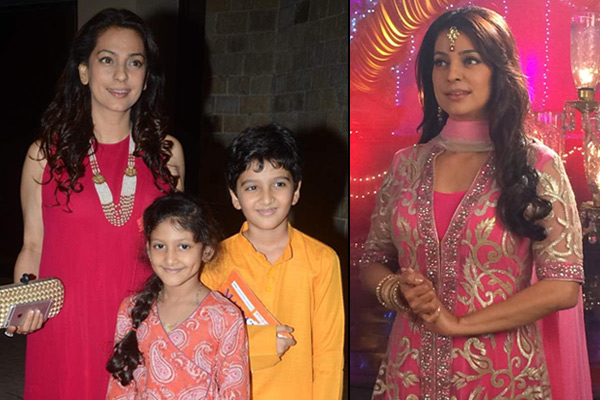 Juhi Chawla got hitched to Jay Mehta and gave birth to daughter Jhanvi in 2001 and son Arjun in 2003. But instead of bidding farewell to movies, Juhi Chawla appeared in various art films and played supporting roles and did many guest appearances in films throughout the decade. But the actress made a full-fledged comeback after almost 11 years in 2014 with the film Gulaab Gang.

Time really passes by quick and looking at these Bollywood stars, one can surely say this. Like many people, for celebrities too their children and family mean the world to them. And it is always great to see how they have a perfect work-life balance like most of the working mothers. And whether it was decades ago or now, we just love watching these stars on big screen again and again. Isn’t it?

NEXT READ: 17 Beautiful Bollywood Actresses, Who Have Successful And Super-Rich Millionaire Husbands