In a recent interview, Bobby Deol expressed his wish to have done more movies with his dad, Dharmendra.

Bobby Deol had made a raving comeback to Bollywood with his stellar performances in multistarrer thriller, Race 3, and in MX Player’s much-acclaimed web series, Aashram. Talking about Bobby's future projects, the actor is starring in Apne 2, which has his father, Dharmendra, his brother Sunny Deol and his nephew, Karan Deol.

Previously, Bobby Deol shared screen space with his father, Dharmendra in films like Apne (2007) and Yamla Pagla Deewana franchise. In a recent interview, Bobby expressed his wish to have done more movies with his dad. Bobby said, “I wish I could have done more movies with my dad.” Talking about working with his family, the actor was quoted as saying, “I think it is always special to work with your family members. This time, we also have Karan in the film. I remember, the first time I faced the camera with my father, it was for Apne. I was staring at him as he stood in front of me. I looked at him as my father. I was getting a little confused about how to react on camera. Seeing that I was nervous, he took me aside and asked me to relax. He also told me to think of us as two mere characters and that changed it all.” He further added, “I would have liked to do an action film with my dad since he has this He-Man image associated with him. An emotional drama with action in it will be a good option, too.” Bobby Deol shares a great camaraderie with his father, the legend, Dharmendra. On January 27, 2021, Bobby had turned 52, and we had stumbled upon his unseen childhood picture with his dad. In the picture, we could see little Bobby looking adorable as his father, Dharmendra held him in his arms.

Also Read: Mira Rajput Kapoor On Choosing Between Her Hubby Shahid Kapoor And Their Kids, Misha And Zain Kapoor 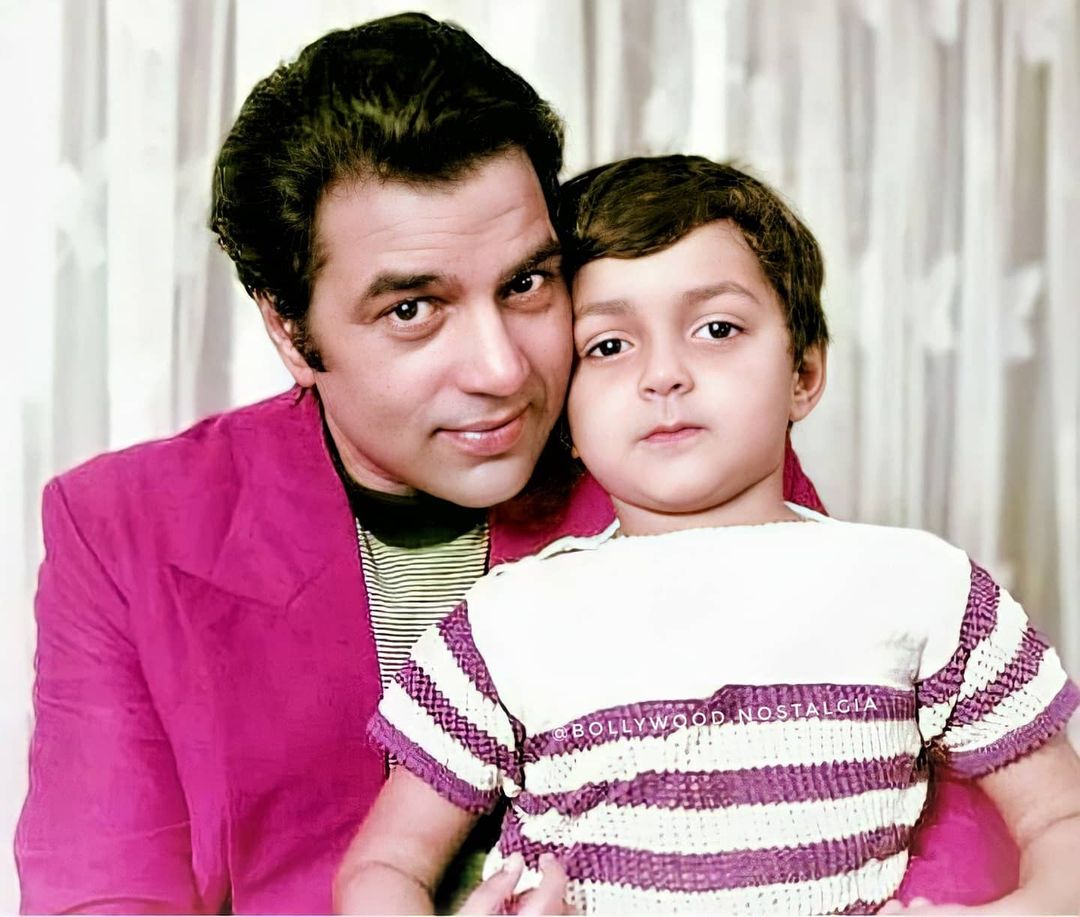 Being a son of a legendry actor, Dharmendra is truly a blessing. But, since every relationship has it's fair share of ups and downs, in an interview with the Filmfare, Bobby Deol had shared that he had also felt a distance in his relationship with his father, Dharmendra. He was quoted as saying, “When we were growing up, papa was working hard. So we didn’t spend much time with him. I used to go with him for outdoor shootings. People thought and acted in a different way then. The relation between father and children wasn’t as smooth then as it is in today’s generation. I made it a point to avoid that kind of a distance with my own kids. We have a friendly relationship." 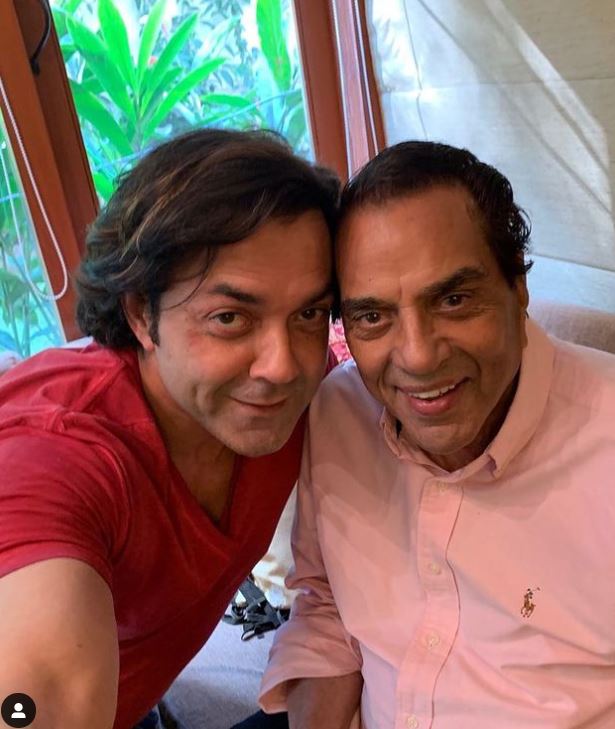 Bobby had further shared that he still thinks that his father, Dharmendra will scold him, if he let his heart open. The actor had said, "In earlier times, children respected their parents but didn’t open their hearts to them. My father always complains that I don’t open my heart to him. He often tells me to sit with him, talk to him and I reply that even today I’m afraid you’ll start scolding me. I wanted to take that fear away from my children and perhaps I’ve been successful in doing so."

Well, we can't wait to see the father-son duo on the silver screen! 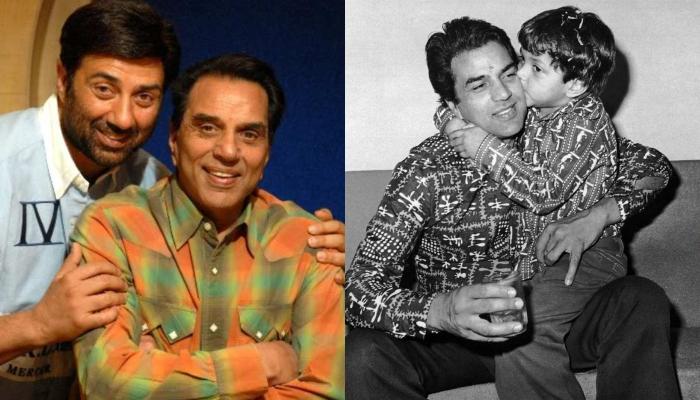 There's no doubt that the Deols have ruled the Bollywood industry in different eras, and talking about the future, the responsibility of taking their legacy forward is now on the shoulders of Sunny Deol's son, Karan Deol. The youngster had already made his debut with the film, Pal Pal Dil