Bipasha Basu and Karan Singh Grover lives are the perfect examples of living life king and queen size. Check out their combined net worth.

Bipasha Basu Singh Grover and Karan Singh Grover have made a permanent place in our hearts with their ‘monkey love’. Tagged as one of the most stunning couple, Bipasha and Karan are the perfect examples of couple goals. From sharing adorable pictures with one another to cheering the loudest on each other’s achievements, this lovely couple has proved that if there is love, nothing else matters. Bipasha had met Karan when they were shooting for their film, Alone.

Their sizzling on-screen chemistry paved way for their off-screen love and during the course of shooting, the two had fallen head-over-heels in love with each other. There were many reports and rumours about their relationship but none of them had addressed the same. But when they had opened about their relationship in 2016, their fans were more than delighted. On April 30, 2016, Bipasha and Karan had begun their ‘happily ever after’ after tying the knot in a traditional Bengali ceremony. Karan and Bipasha are counted amongst one of the richest couples of the glamour world and their combined income will leave you spellbound. 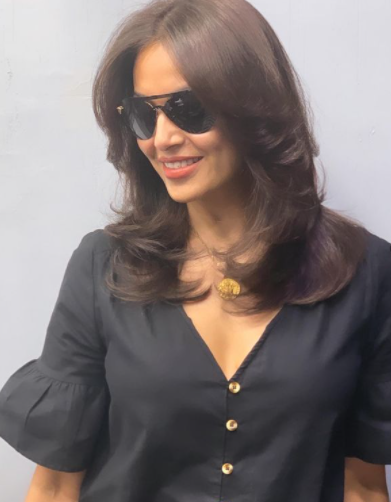 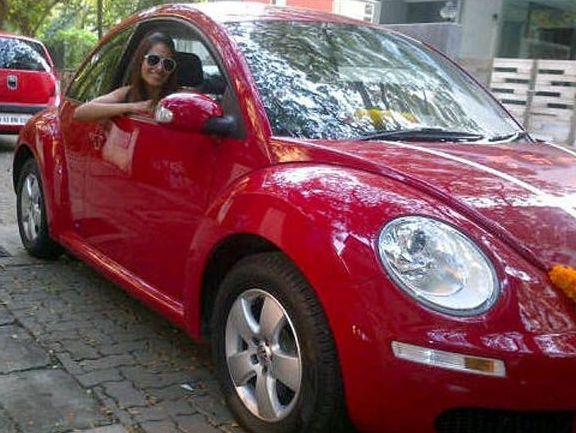 Bipasha’s lavish house in Bandra values approximately Rs 16 crores. Apart from this property, Bipasha owns several other real-estate properties too. Not just this, this bong bombshell is also known for her love for swanky cars. Her luxurious collection includes a Porsche Cayenne, that costs around Rs 70 lakhs to 1.5 crores, Audi Q7, which costs approximately Rs 72 lakhs to Rs 85 lakhs and a Volkswagen Beetle, which is modestly priced at Rs 25 lakhs. Apart from movies, Bipasha also charges a handsome amount for brand endorsements. Karan Singh Grover had begun his television career with Balaji Telefilms’ youth-based show, Kitni Mast Hai Zindagi. But it was with the medical drama, Dill Mill Gaye in 2007, that Karan had become an instant hit and a teenage icon. He had garnered a lot of accolades for his role in Qubool Hai and Kasautii Zindagii Kay. 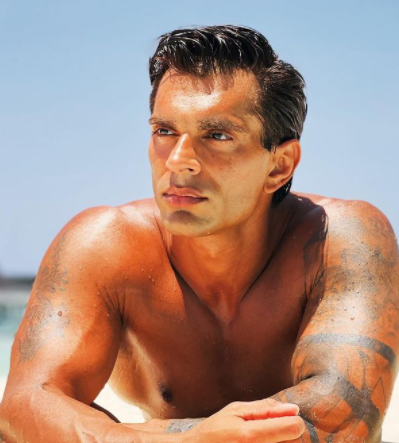 After his stint in television, Karan had made his Bollywood debut with Alone, in 2015, opposite Bipasha Basu and had also featured in Hate Story 3. Till 2016, Karan Singh Grover’s estimated net worth was Rs 13.4 crore. But according to the latest reports of IWM Buzz, Karan’s estimated net worth in 2021 is 30 Million USD, which is approximately, Rs 224 crore. 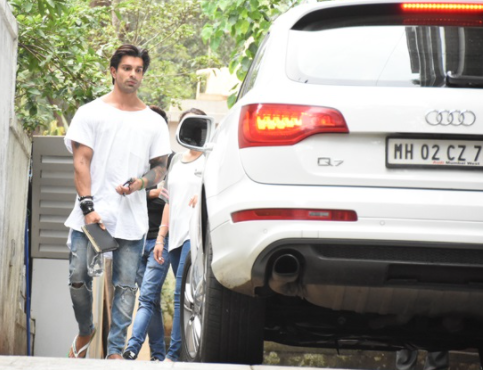 Karan Singh Grover owns a flat in a posh locality in Mumbai. Just like his star wife, Bipasha, Karan too has a great love for cars. Talking about his swanky collection, he owns An Audi Q7, which costs around 81 lakhs. We have often spotted Karan in this four-wheeled beauty with his wife, Bipasha. Secondly, he also owns a Toyota Fortuner, costing Rs 28 lakhs. 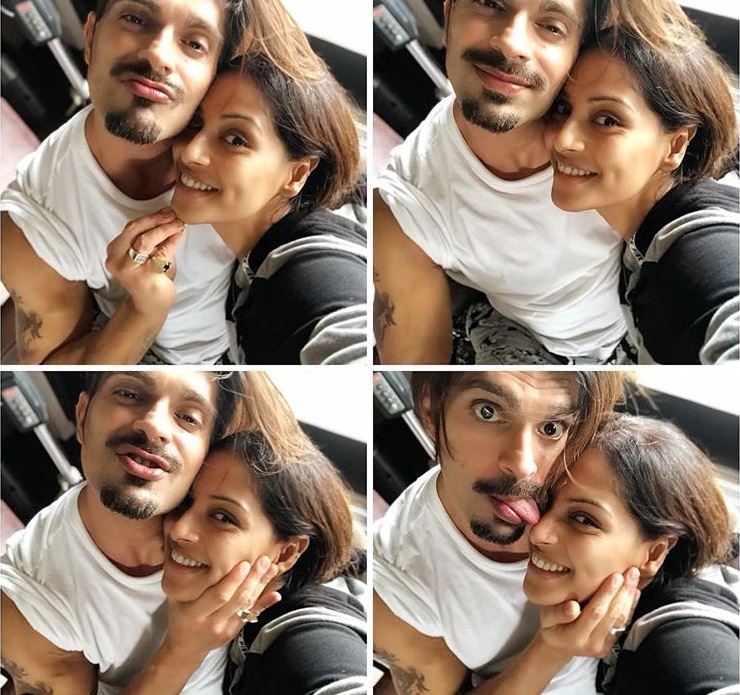 Bipasha Basu and Karan Singh Grover’s net worth is all about living life king and queen size. Bipasha’s last film was Alone and after that, she had taken a sabbatical of five years only to return in 2020 with a web series, Dangerous, co-starring her hubby, Karan. During a promotional interview with MissMalini, Bipasha had revealed why she had taken a break from work post her wedding with Karan Singh Grover. While we expected a generic ‘waiting for the right script’ kinda reply from Bipasha, she had candidly explained how it was a well-deserved break for her. 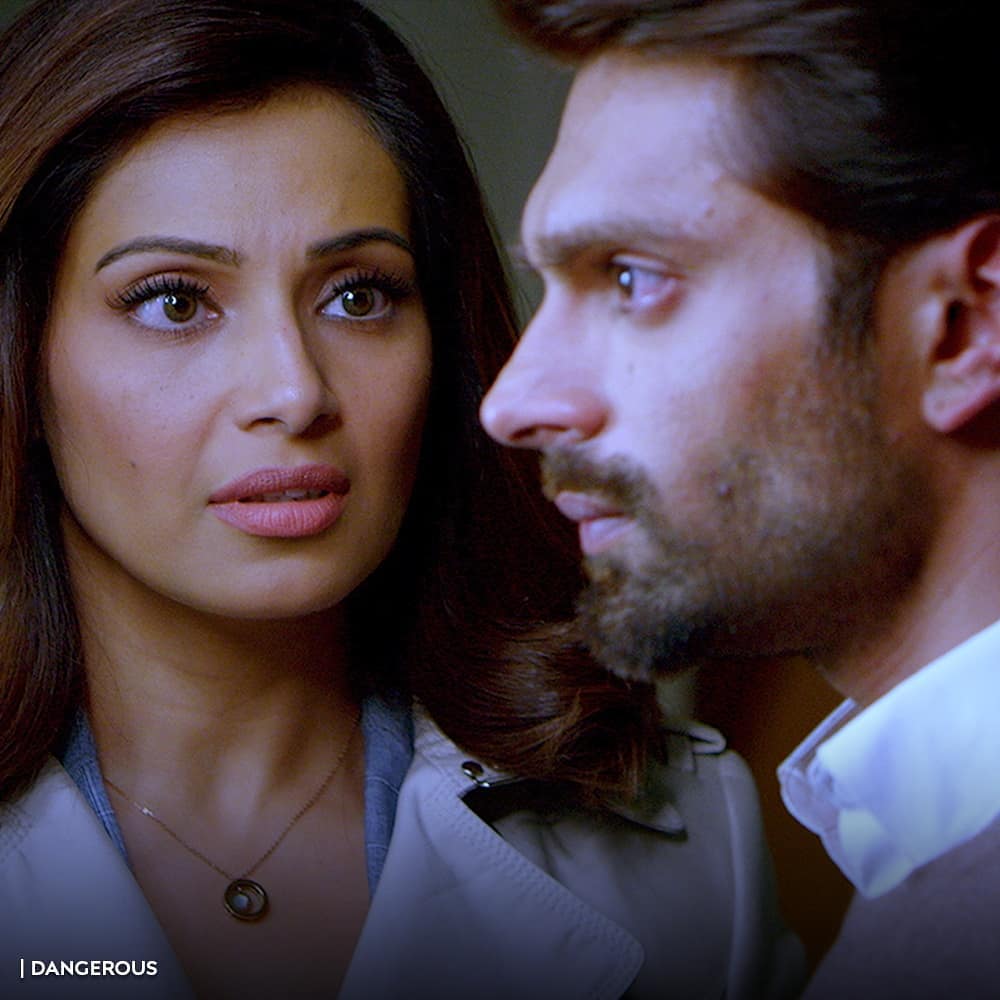 The gorgeousness had stated that she had wanted to take a break from the hustle of the glamour world and enjoy her life. Bipasha had said, “I have to say that I have always been a follower of love yourself and satisfy your needs first. For me after my marriage, it was a decision that you know, I’ve been working from the age of 15 as a model and 19 as an actor. So, I had decided that I’m not going to work for a while and just sit back, chill and enjoy the perks of the life that I worked so hard for, and it kind of happened.”