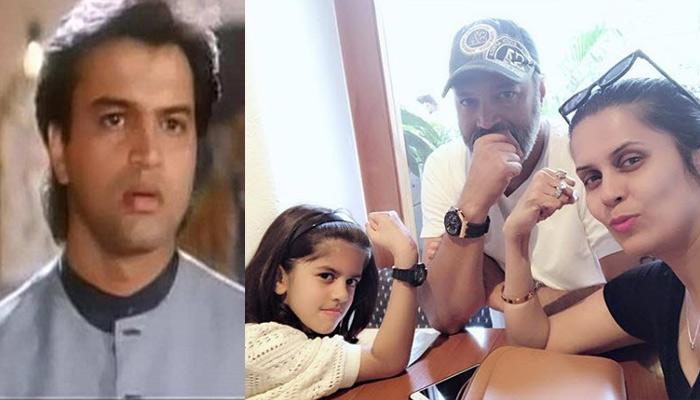 Now, do you remember what forced Kajol to travel by plane despite her fear of flying? Yes, it was her fiancé in the film, Rahul who was cheating on her, that forced the lady to travel to India. This supporting character in the film is none other than Bijay Anand, who played the role of Rahul. After 19 years of the film release, the actor looks totally different now.

The actor shifted his track from acting to spirituality by becoming a yogi and devoted his life to yoga. Also, this actor is a happily married man now and has a daughter! Bijay is married to Marathi movie and TV actress Sonali Khare and the couple have a cute little daughter, Sanaya Anand. 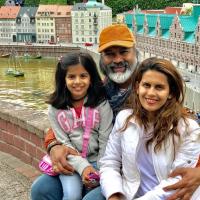 The actor made a comeback on television with the mythological show, Siya Ke Ram where he portrayed the character of Sita’s father, King Janak.

Rahul talked about the struggle he had to face to find fame in the industry. He said, “After Pyaar Toh Hona Hi Tha became a hit, I was offered 22 films as the main lead. But I just decided to quit the industry because my heart told me to do so. I have seen everything — poverty, struggle and I wanted to be known as an actor. But when I finally got that I realised it has no meaning.” 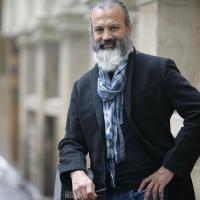 Also Checkout: Kajol's Drastic Makeover Over The Years: Her Journey From An Actress To A Diva

At the age of 26, the actor suffered from Arthritis when he decided to dedicate his attention to health. He is now a veteran yoga teacher. The actor has completely changed now and here are some more pictures from his official Instagram profile: 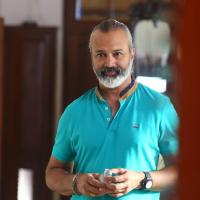 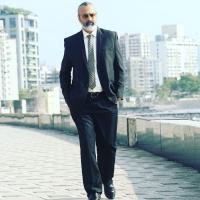 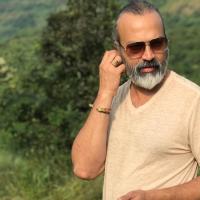 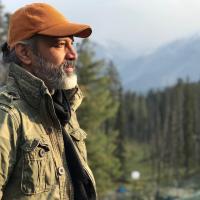 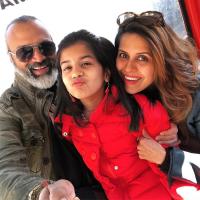 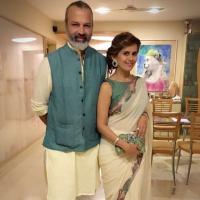 He is currently playing the role of Mr. Noon in Balaji's new show, Dil Hi To Hai. His character is being loved by many and his bonding with his co-actors is great on the sets. He will also be seen as Mr. Jaspal Singh Vora, Sunny Leone's father in the web series based on Sunny's life, Kirenjeet Kaur. 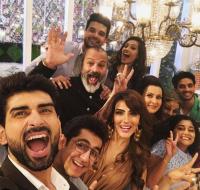 Doesn’t he look totally different now? How many of you recognised him? Do let us know in the comment section below. And for more such updates on your favourite B-town and TV celebs, stay tuned with BollywoodShaadis.

NEXT READ: Kajol Devgan Shares The Real Reason Why No One Wanted Her To Marry Ajay Devgn, Even Her Dad