'Bigg Boss 14' contestant, Rahul Vaidya calls housemate, Jaan Kumar Sanu a product of nepotism and his alleged girlfriend, Disha Parmar is in awe of him. Take a look! The legendary Indian playback singer, known for his voice in Bollywood movies mainly in the 90s and early 2000s, Kedarnath Bhattacharya, popularly known as Kumar Sanu is one of the most beloved singers of all-time. At the moment, his son, Jaan Kumar Sanu is a participant on the famous reality show, Bigg Boss 14 and is grabbing a lot of headlines for his every action. (Recommended Read: Misha Kapoor Clicks Her 'Mama', Mira Rajput Kapoor In Her 'Worst OOTD' And Becomes Her In-House Pap)

However, this time around Jaan Kumar has indulged in a controversial fight with housemate and television actor, Rahul Vaidya over a big debate on nepotism and favouritism in the show. Scroll down to know the whole matter! 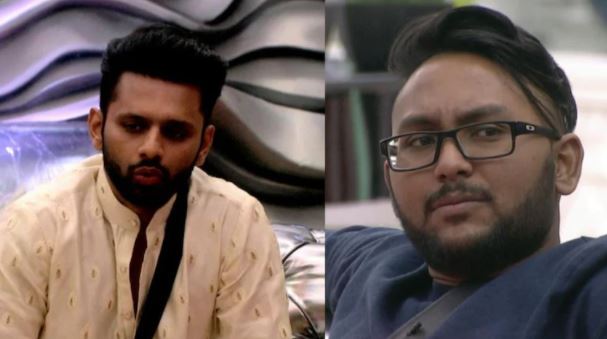 In the nomination episode of Bigg Boss 14, television actor, Rahul Vaidya nominated housemate and young singer, Jaan Kumar Sanu and also called him a product of nepotism in the house. Going further in his clash with Jaan, the actor stated that the makers of the show are favouring Jaan Kumar because he's the son of legendary singer, Kumar Sanu. Soon after the promo was released by the channel, Rahul's alleged girlfriend, Disha Parmar took to her Twitter handle and reacted on the same with her tweet that can be read as "GUTS!!" followed by fire emoticons. Take a look:

For the uninitiated, Rahul Vaidya was earlier rumoured to be dating legendary Bollywood singer, Alka Yagnik's daughter, Syesha Kapoor. But soon the singer had denied the rumours and had said that she was only his close friend and nothing more than that. Last year, on December 12, 2018, Syesha had got married to her longtime beau, Amit Desai. After which, his dating rumours with Disha Parmar had started making their way into the headlines. It is reported that the two are seeing each other since a very long time and are getting to know one another. (Don't Miss: Pulkit Samrat And Kriti Kharbanda To Tie The Knot Soon? The Actor Reveals Details Of Their Wedding) 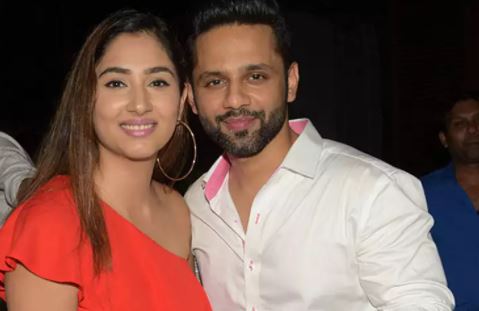 Addressing their relationship news and 'more than friends' stance, Rahul had told The Times of India, "I met Disha through common friends two years ago. We hit it off instantly, and often hang out together. It would be premature to say that we are in love, but yes, we are trying to get to know each other well. Disha is a simple girl. She is also very kind, and I like those qualities about her." Disha had also addressed the rumours in her interview with a leading media portal back in 2019, "As of now, we are just happy spending time with each other. Rahul is a great friend, and for now, I can't say more than that." (Also Read: Shilpa Shetty Kundra Celebrates Dusshera With Family, Son, Viaan Raj Kundra Performs 'Ravana Dahan') 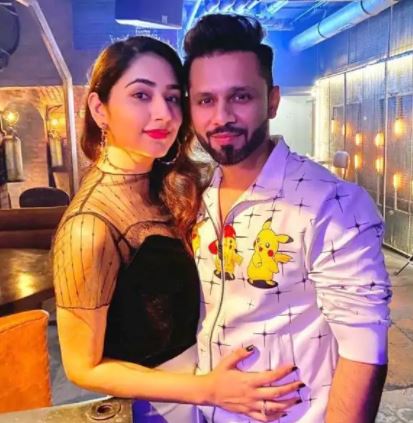 What are your thoughts on Rahul's nepotistic remarks about Jaan Kumar? Let us know!