FIRST Picture Of Bharti Singh With Her Newborn As She Leaves Hospital With Hubby, Haarsh Limbachiyaa

FIRST Picture Of Bharti Singh With Her Newborn As She Leaves Hospital With Hubby, Haarsh Limbachiyaa

Bharti Singh and Haarsh Limbachiyaa's first picture with their baby boy as they are clicked while leaving the hospital.

Laughter queen, Bharti Singh had delighted her fans with the news of welcoming a baby boy on April 3, 2022. From satiating her cravings to working throughout her pregnancy, Bharti had been giving glimpses of her blissful nine months' journey. Ever since the comedienne, Bharti and her hubby, Haarsh Limbachiyaa had hopped on to parenthood, their happiness had known no bounds.

For the unversed, it was on April 3, 2022, when Haarsh Limbachiyaa had taken to his Instagram handle and had posted a picture from Bharti's maternity shoot. In the picture, the couple could be seen twinning in white outfits, holding a basket decorated with blue ribbon. Atop the picture, 'It's a boy' was written in blue colour. Haarsh had captioned the picture as: 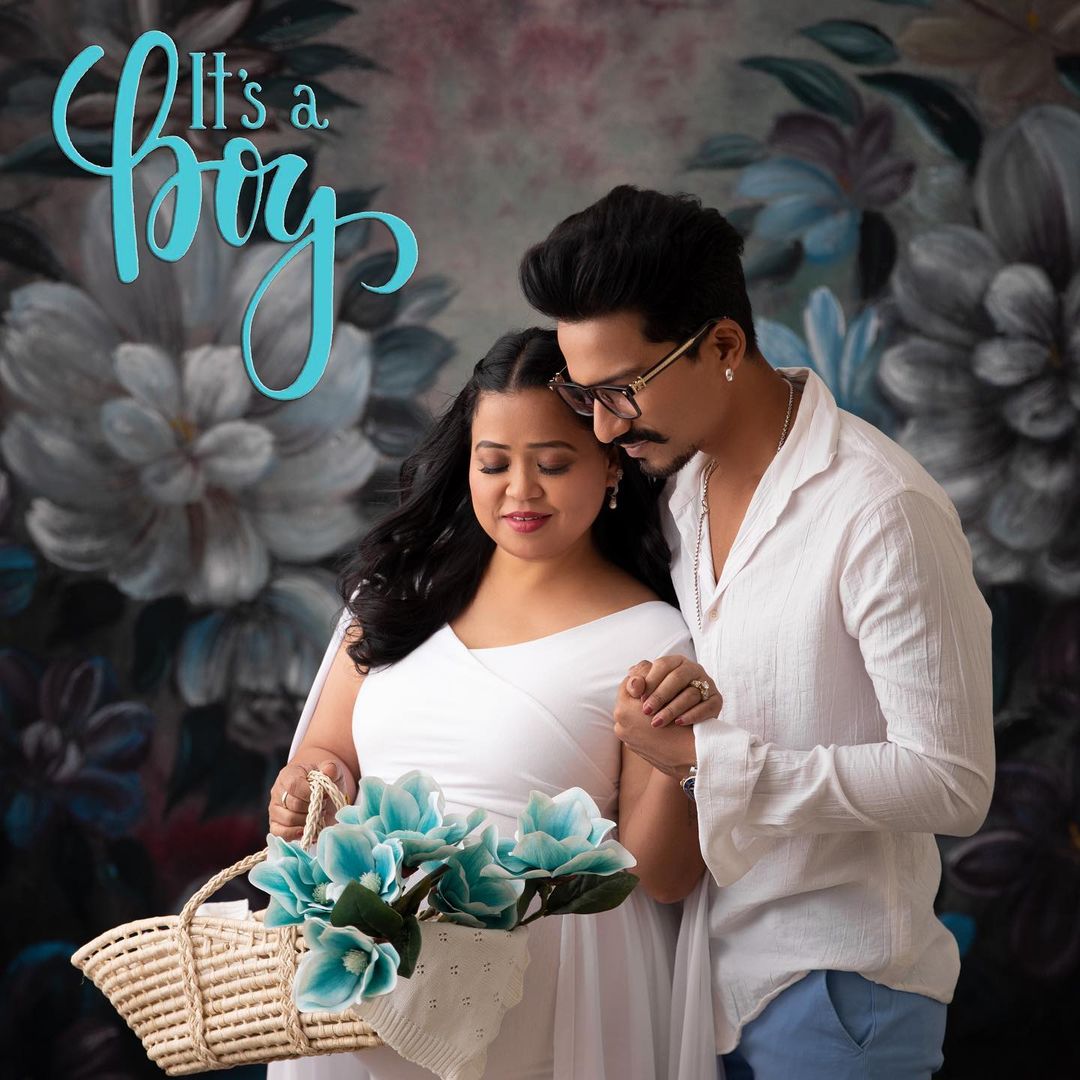 A few moments back, Bharti Singh and Haarsh Limbachiyaa were papped outside the Breach Candy Hospital as they left for home with their baby boy. In the picture, Bharti looked elated as she posed for the paps, while Haarsh carried the little munchkin in his arms, wrapped in a swaddle. Take a look at their first family picture.

On April 4, 2022, Bharti Singh had shared a video on her YouTube channel, Life Of Limbachiyaas. From Bharti's last day at work to the moment she had started feeling her labour pain, the video had featured glimpses of her delivery journey. Bharti was also seen going to the hospital with her hubby, Haarsh Limbachiyaa, and the video had ended when Bharti was all set to deliver her first child.

“When I got pregnant, for two and a half months, I did not even realise it. Mote logon ka pata nahi chalta. I am eating, shooting, running around, dancing on Dance Deewane. Then I thought let's just check it once. When I did, I put the test down and came outside. When I went back to it and saw the two lines, I told Harsh about it. So that was a surprise for us. We did not plan that this is the right time to have a baby.” 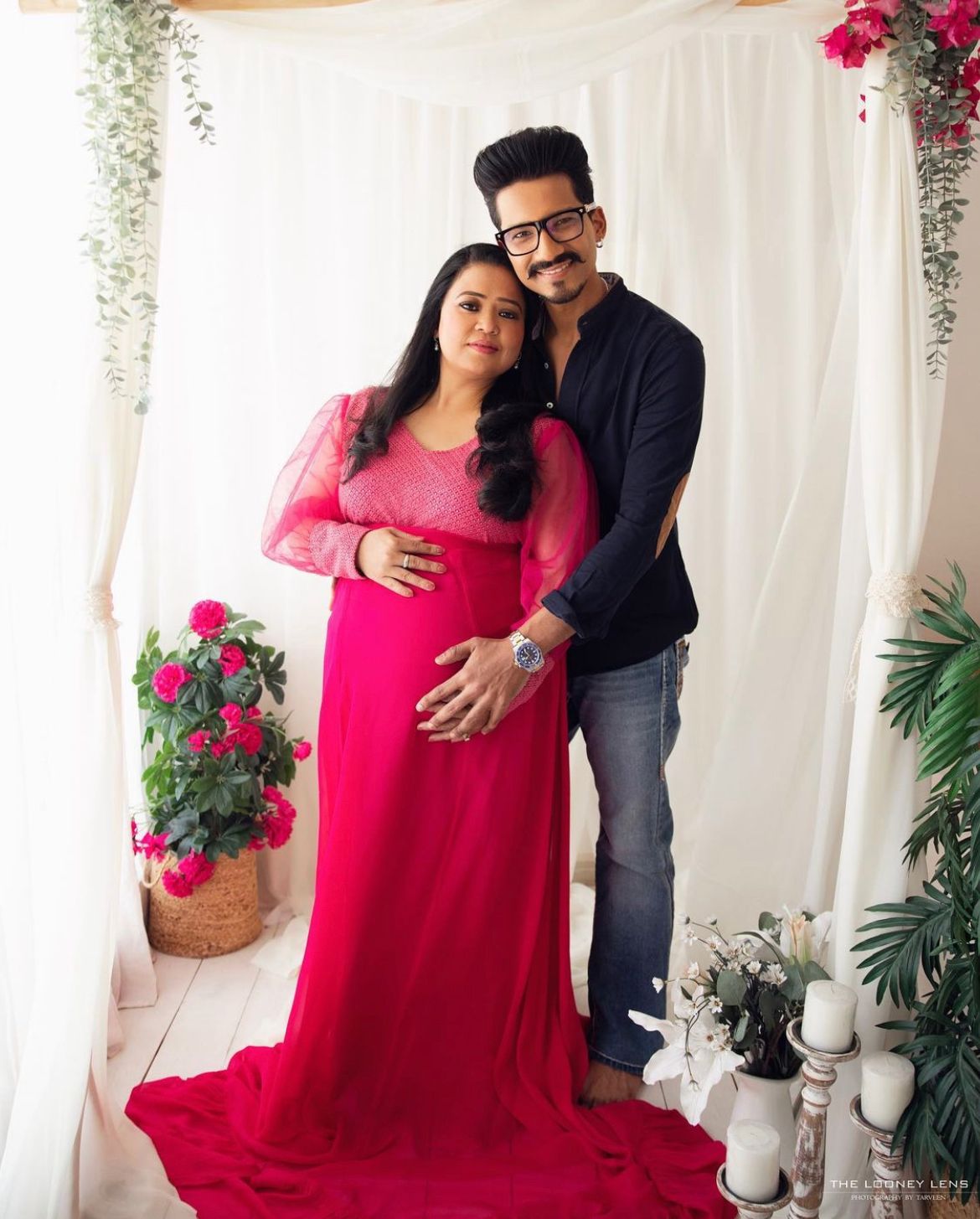 Congratulations to Bharti and Haarsh! We cannot wait to see the first glimpse of the little munchkin.

Also Read: Ranbir Kapoor And Alia Bhatt To Tie The Knot On April 15 And Not 17, Here's Why A baby is a blessing, celebrated by the entire family and friends. It is the start of a new dawn and something extra sweet. And everyone wants to shower their love on the little ball of cuteness, sent by the Almighty above. And television couple, Jay Bhanushali and Mahhi Vij are