Television actor, Barun Sobti's little baby doll, Sifat turned a year old and the elated daddy shared the celebration pictures on his IG handle. Check it out inside! 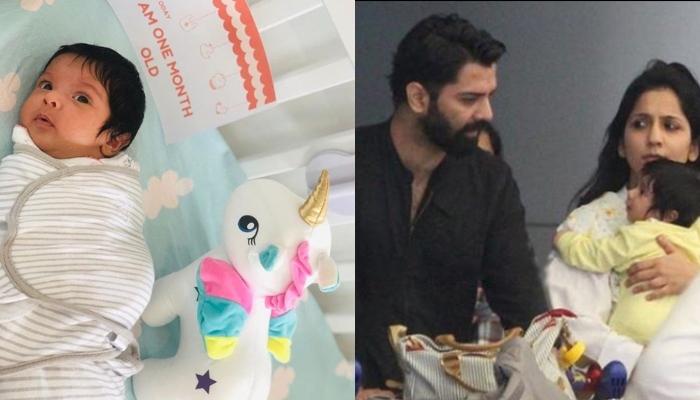 Ace actor, Barun Sobti is one of those people, who likes to keep his personal life under wraps, but he never shies away to share his happy and proud moments with his beloved fans. Barun Sobti and Pashmeena Manchanda's little cotton ball, Sifat turned a year old today, and the actor took to his IG handle to share celebration pictures from the same. Please scroll down to check it out! (Recommended Read: 'Sushant Singh Rajput Was Slipping Away' Mahesh Bhatt's Associate Writes A Post For Rhea Chakraborty)

The doting young parents make sure to celebrate every little milestone of their little goofballs, and Barun Sobti and his wife, Pashmaeena Manchanda are one such parent. When baby Sifat was yet to arrive, Barun had expressed what kind of father he wanted to become in an interaction with the Hindustan Times. He had said, "I have not thought about what kind of a parent I would be, but I think both of us are prepared in our own way. Moreover, I feel nothing can really prepare you for parenthood as you learn along the way when your baby comes and how you bring your child up. We are ready for the surprises that will come along the way (laughs). I am a realistic person so I think I will be a realistic kind of father to my child. Who knows how you handle the situation that you come across after you become a parent. Being a parent is a huge responsibility." 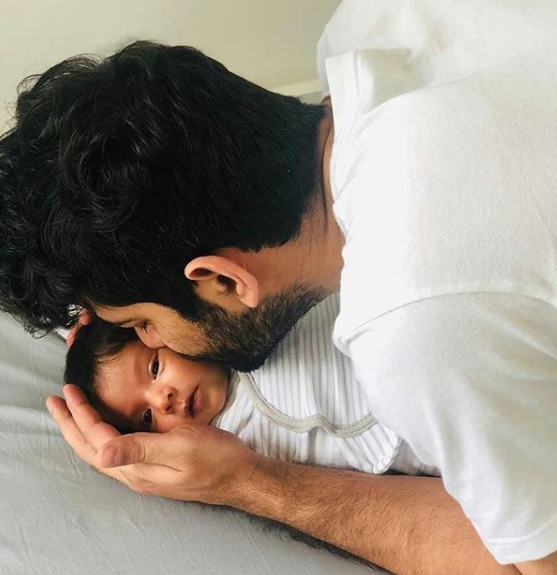 Actor, Barun Sobti took to his IG handle to give a glimpse of his little cotton ball, Sifat Sobti, who turned a year old on June 28, 2020. Barun posted three pictures on his Instagram feed, and the first one featured him holding baby Sifat in his arms, looking cute as a button, while his wife, Pashmeen hugged him by the side. Barun captioned it as "happy birthday my daughter all the flowers of the world today to you. happy first birthday to you!" In the second picture, we can see baby Sifat playing immersed in a sea of balloons, looking at the camera in amazement. Barun put a sweet caption alongside it which can be read as "thank you very much, beloved subscribers, for your congratulations to @sifat_sobti Sifat. I love and appreciate you! Thanks" followed by a red-heart emoji! In the third picture, the little angle, Sifat was looking adorable wrapped in a white blanket. 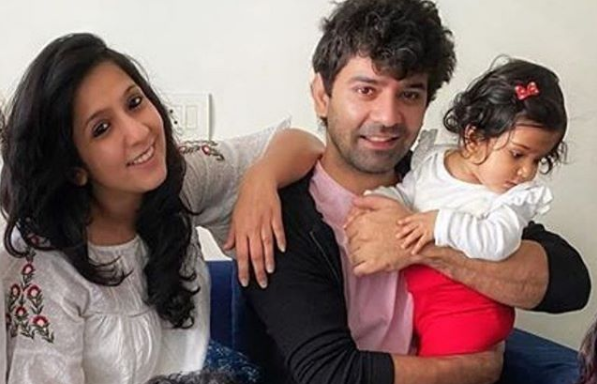 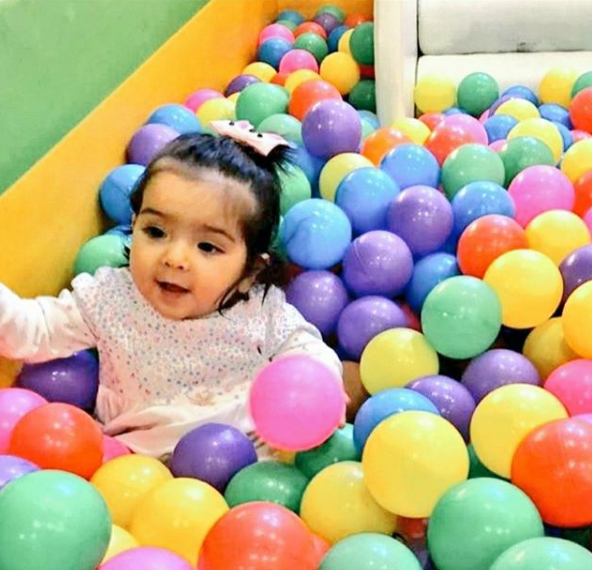 For the uninitiated, Barun Sobti and Pashmeen Manchanda had gotten married on December 12, 2010. Pashmeen was his childhood sweetheart, and they had realised their love in college. After eight blissful years of marriage, the duo had surprised us when their industry friends had posted dreamy pictures from Pashmeen's baby shower. And later Barun had confirmed his wife's pregnancy. Soon enough, had come a piece of wonderful news from the elated daddy, who had shared with the TOI, that he had now officially entered the parents' club! He had then stated, "Yes, the news is right. She was born last Friday (June 28). We have named her Sifat. It feels amazing and can't be described in words." (Also Read: Esha Deol Posts Unseen Photo Of Brother, Abhay Deol Performing Rituals At Her Wedding On Anniversary) 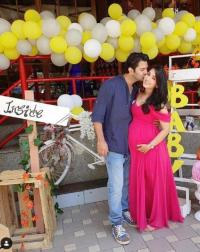 Once in a media interaction, Barun had revealed the reason for hiding the news of his wife's pregnancy for long and Barun Sobti and Pashmeen Manchanda were mum about the latter's pregnancy until we saw beautiful pictures from their babymoon. Iss Pyaar Ko Kya Naam Doon actor was asked the reason for hiding his wife's pregnancy and had emphasised that he hadn't planned to hide anything. According to him, they had told everyone when one is supposed to, when pregnant. Barun had also expressed his joy over receiving so much love from his fans over the great news at the baby shower. Further talking about how he was balancing the role of a to-be father (then) and work, the actor had stated that he was exhausted with to-and-froing between shooting and running around and taking care of his wife, but he was happy. (You May Also Like: Smriti Khanna Reveals The Only Feature That She Thinks Her Daughter, Anayka Has Taken From Her )