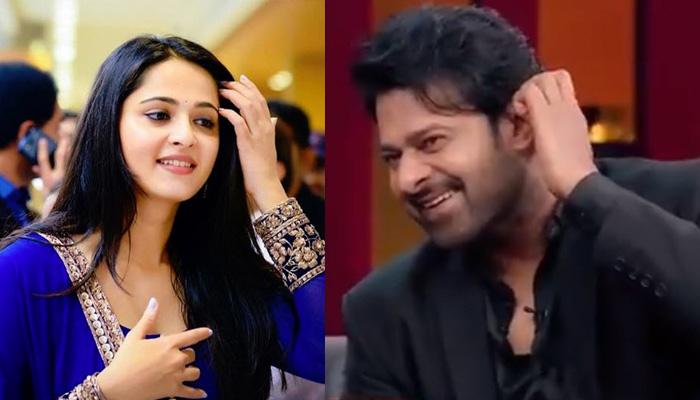 Bollywood director, writer and producer, Karan Johar owns many feathers on his hat, but above all is the title of the host that he is most proud of. Karan has been hosting his famous Star World show, Koffee With Karan for six seasons and every time the masti and dhamal doubles up. And this time, the host has managed to bring together the Baahubali trio- director, SS Rajamouli and actors, Prabhas and Rana Daggubati for a little chit-chat on Television. (Recommend Read: Parineeti Chopra Talks About Her Wedding Rumours With Charit Desai For The First Time)

However, the buzz is not about Karan this time but the rebel star, Prabhas. In a sneak-peak video released by the makers of the show, the host is seen asking the actor about his relationship status to which he replied with a ‘No’. And Karan, then, asks his relationship with Anushka Shetty and Prabhas has a savage reply to it. Prabhas says that it was Karan who started this rumour which is not true revealing that he is not dating anyone. But hang on there, it gets excited here! Karan then asked if he lied sitting on the couch and the Baahubali star said ‘Yes’. Well, we aren’t sure whether he said that for his relationship status or his relationship with Anushka. For that, we need to wait for the show to telecast. Meanwhile, check out the video here:

Leave it to @karanjohar to ask these perfect gentlemen, the perfectly wrong questions on #KoffeeWithKaran. #KoffeeWithTeamBaahubali pic.twitter.com/EKl7cgkemD

For those unaware, ever since Prabhas and Anushka Shetty scorched the screens with their chemistry in Baahubali 2: The Conclusion, rumours mills have churned out story after story on their relationship. Although the two have openly being denying their relationship status. In an earlier report by Pinkvilla, Anushka Shetty was quoted as saying, “We are just very good friends. And there’s nothing between Prabhas and me except friendship. We are definitely not getting married." She further shared, “We are very good friends. But we aren’t getting married. I am in no hurry to settle down.” (Also Read: Is Cricketer Rohit Sharma's Wife, Ritika Sajdeh Pregnant? Her Pic In A Loose Dress Shows Baby Bump) 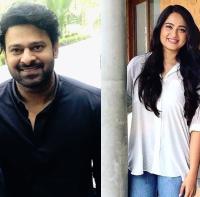 In an interview with ET, Prabhas has reacted to his marriage rumours with the co-star, Anushka. He said, “it's my private matter and I don’t want to reveal anything.” Prabhas further shared that whenever he will decide to get engaged, he will inform the media. Earlier the reports also suggested that Prabhas and Anushka are already engaged, but the Telugu superstar stated to a media portal, “I do not want to reveal my private life. Many people ask me if I have affairs and the issue of marriage crops up invariably. But these people should understand me. Don’t ask me about my marriage. It looks very superficial. I want my life to be private. But, when I marry, I shall tell everyone about it.” (Don't Miss: Genelia D'Souza Makes Husband Ritesh Deshmukh’s Birthday Extra Special, Check Out How) 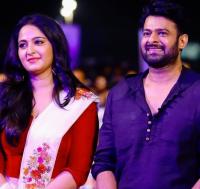 When Anushka was asked about her marriage plans, she informed the media, “I totally believe in marriage, but I want to get married and have children at the right time and when I meet someone who connects with me. I like children very much but I don’t want to marry out of compulsion.” She went on to say, “When I was 20, they started telling me to get married! But it has to come at the right time and they know the person that I am. They respect what I feel and don’t pressurise me anymore.”

Well, looks like Karan Johar will make Prabhas speak the truth out in open after playing hide and seek for so long! What do you think?