Bollywood actor, Ayushmann Khurrana's father has reacted to his huge achievement of being named in the Time Magazine's list of 100 Most Influential People of 2020. Find out!

The bond of a father and a son is nothing less than a coconut that is rugged from the outside but gentle from the inside. One such actor, whose real-life equation with his dad is quite admirable and a little bit dreamy too. Yes! We are talking about National Award winner, Ayushmann Khurrana, whose success story is simply remarkable from all angles. The actor is climbing the success ladder at a fast pace, but it's the result of his supreme dedication and guidance from his family. (Recommended Read: Irrfan Khan's Son, Babil Khan Painfully Reveals Why He Slept For 14 Hours And Didn't Want To Wake-Up)

Ayushmann Khurrana had made his TV debut back in the year 2004, with the famous show, MTV Roadies. The actor had made his acting debut in 2012 with Shoojit Sircar's romantic comedy movie, Vicky Donor, which was a super hit, and the rest, is history. Scroll down to know about his latest achievement and his father's reaction on it! 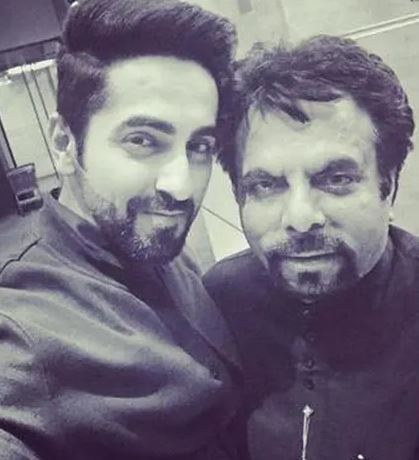 In an interview with the Mid-Day, popular actor, Ayushmann Khurrana's father, Acharya P. Khurrana talked about his son's massive achievement of being named in the Time magazine's 100 Most Influential People of 2020. The proud father revealed that every time his son has won anything in his acting career, he had tears of joy in his eyes, every single time. He said, "Right from when he received a Filmfare Award for Vicky Donor to featuring on the Time 100 most influential list, every time Ayushmann won, I had tears of happiness in my eyes. I have seen him struggle to fulfil his passion for acting."

In the same interview, when Acharya P. Khurrana was asked about his son's long journey to the big screen from street plays in Chandigarh. The doting father talked about the time when Ayushmann had formed a small acting group in his college. Throwing light on the same, Acharya ji said, "While in college, he formed an acting group. He also used to do street plays in Sector 17 with his friends, and even though they were street plays, they had a standard. Ayushmann also participated in college festivals and won awards." 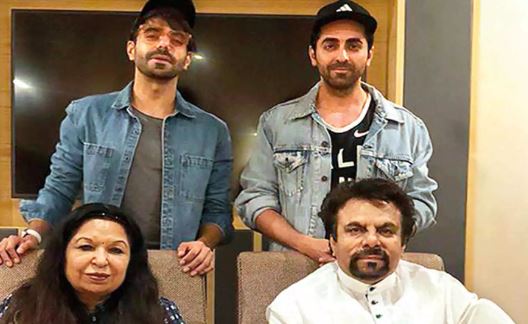 At the end of his interview, Acharya ji also revealed that his son was madly-in-love with acting since childhood and it was his participation in a Shakespearean play that had rooted his mind and heart deeply in acting. In his words, "Ayushmann was inclined towards acting since childhood. When he was five years old, he was part of a Shakespearean play, and since then he has been passionate about acting." (Don't Miss: Rajkummar Rao Recalls His 'Vaishno Devi' Trip With Girlfriend Patralekhaa, Shares Beautiful Pictures) 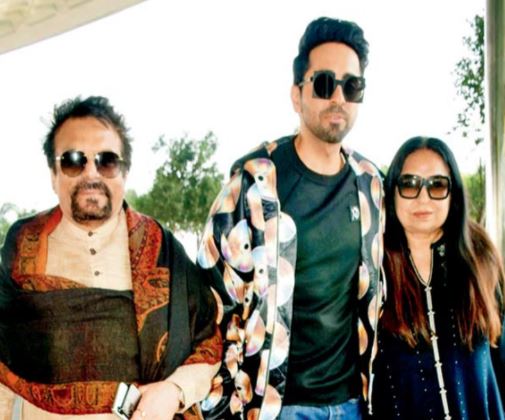 On September 23, 2020, Article 15 actor, Ayushmann Khurrana had taken to his Instagram handle and had informed his fans and friends about his massive achievement, as he had posted two pictures. Along with the pictures, Ayushmann had written a caption in which he had expressed his gratitude towards the Time Magazine for honouring him in the prestigious list of '100 Most Influential People in the World 2020'. His caption could be read as "TIME's list of the 100 Most Influential People in the world is out, I'm honoured to be a part of this group: time.com/time100 @TIME #TIME100." Well, Ayushmann's brother, Aparshakti Khurana had dropped two red heart emoticons in the comments section on his big brother's huge win. Take a look: (Also Read: Feroz Khan Married A Single Mother, Left Her And Children For An Air Hostess But Never Married Her) 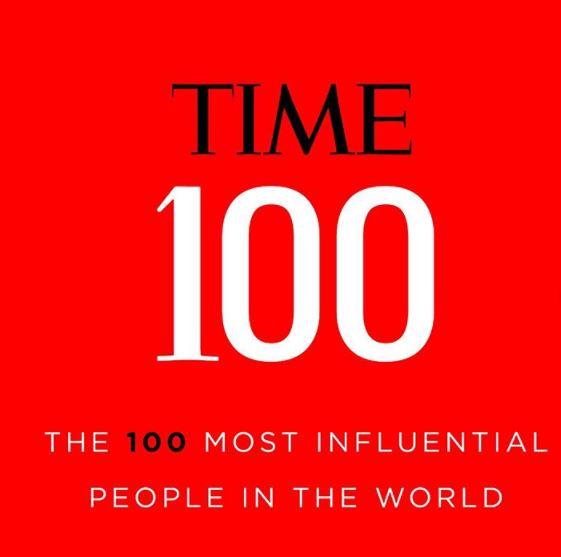 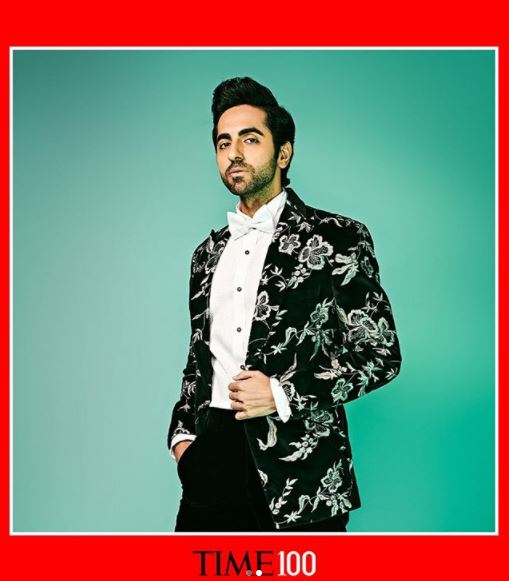 Congratulations to Ayushmann Khurrana for this massive achievement, once again!