Avinash Sachdev has found love again in Splitsvilla fame model turned actress, Palak Purswani. The actress shared a heartfelt birthday wish for Avinash. Read on to find out about their relationship. Iss Pyaar Ko Kya Naam Doon? and Choti Bahu fame actor, Avinash Sachdev has always been in the news for his personal life. Whether it was his relationship with co-star, Rubina Dilaik or his failed marriage with Shalmalee Desai, Avinash keeps making it to the news for his love life. Avinash Sachdev has found love again in 'Splitsvilla' fame model-turned-actress, Palak Purswani.

Avinash was earlier married to his Iss Pyaar Ko Kya Naam Doon?... Ek Baar Phir co-star, Shalmalee Desai. The two had met on the sets of their show and eventually fell for each other. The couple had gotten married in 2015, but due to personal issues, the two got divorced in 2017. Post his divorce with Shalmalee, there were rumours that the actor is dating Palak Purswani. While speaking about the rumours, the actor had went on to reveal that there was nothing happening on the personal front and he was not dating anyone. However, he had also gone on to add how he is not denying the fact that the rumours might not turn out to be true in the future. He concluded by saying that nothing is happening right now in his love life and since nothing bad happened in the last relationship, he isn’t against falling in love again. (Do Read: Mahhi Vij Thanks Her Mother For Being There For Her During Pregnancy Phase And Taking Care Of Her) 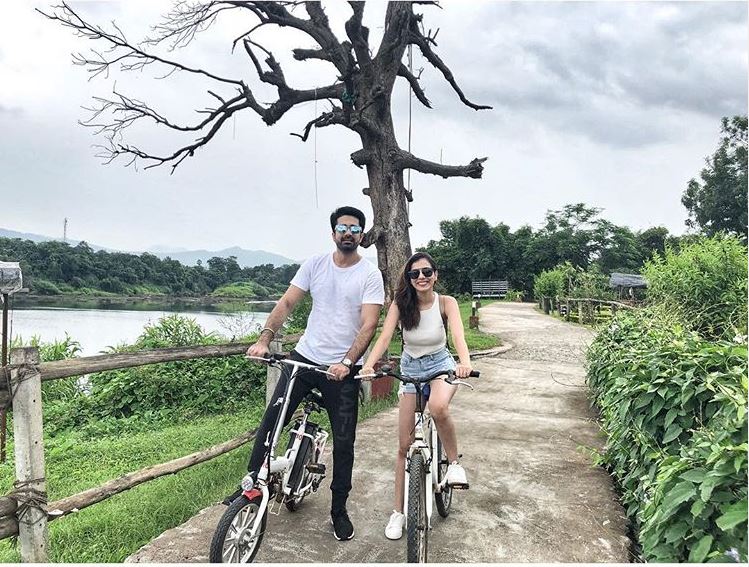 On August 22, 2019, which happens to be Avinash’s birthday, Palak took to her Instagram handle and wished him with a heartfelt message. Sharing a picture from one of their vacations, Palak wrote, “I don’t even know where to start like I wouldn’t be the person that i am now without you coming into my life. You make everyday an adventure and I cant wait to explore rest of my life enjoying the world with you! Happy birthday to my most favourite human. @avinashsachdev.”

In another note, she wrote, “I may not have words or gestures to show. But you make everyday an adventure and I can’t wait to explore much more time enjoying the world with you.” Reports of their rumoured romance had filled up several gossip columns after he had posted a picture with Palak Purswani and captioned it as "Sometimes I wonder how you put up with me, but then I remember oh, I put up with you. So we're even." The same picture was then shared by Palak and she captioned it, “Admit it. Life would be so boring without me #Dinnerdoneright”. Also, famous television actress, Deepshikha Nagpal sort of confirmed their relationship and had commented, "You Both look sweet together god bless", followed by two heart emojis. On Palak's post, Prerna Achara had also commented, "Favourites," followed by a heart emoji, to which Amrita agreed and had replied, "I second that." (Recommended Read: Farhan Akhtar's Impromptu Moves Made Shibani Dandekar Blush, Walk The Ramp As A Couple At LFW) As per the Indian Express report, the duo had been "dating for a few months now and are happy together." The two had apparently made it official on their respective social media accounts earlier this year. The two keep sharing their lovey-dovey post for each other and seen spending quality time with one another. Take a look. 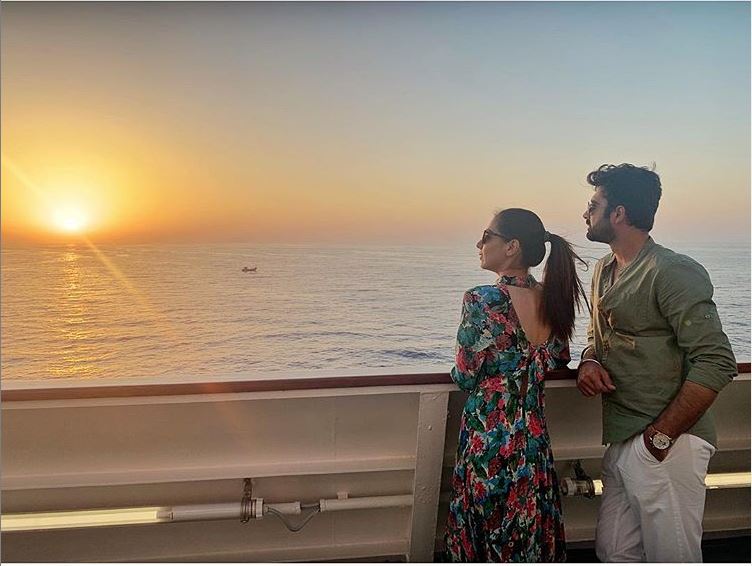 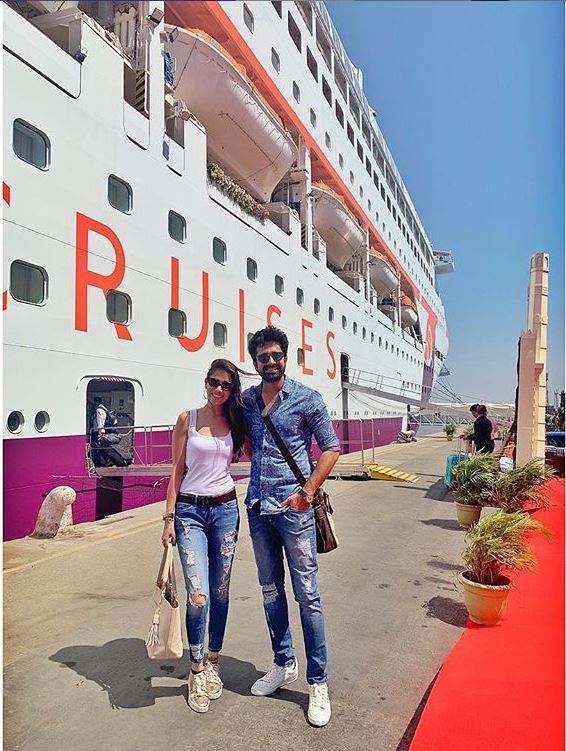 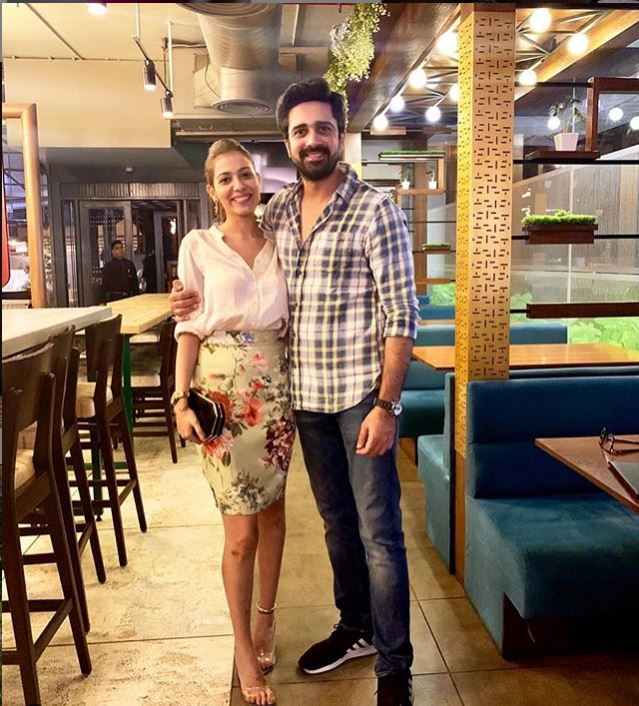 A friend close to the couple had shared, “Avinash and Palak have been dating for a few months now. It also came as a surprise to us but they are really happy together. At the moment they are spending as much time as they can getting to know each other well. It’s too early to say what lies ahead for them. Since Avinash is busy with his shoot in Jaipur, it has mostly become a long distance affair for them.” Earlier, when Avinash was contacted by Bollywoodlife to tell what’s happening in his personal life, he had shared, “What is happening on the personal front?”, he remarked, "Nothing is happening on the personal front!" When probed a little further, he had added, "I'm just focused on work. Currently, I'm just open to do good work. I don't want my mind or heart to run that way. It takes a toll on your life (if things don't fall in the right place). If you find the right girl, you won't even realise how smoothly it goes but if you don't then your life can be jhund. But I'm not ready for a relationship, at least for 2 years. My family is obviously concerned about it, but I have told them." And further went on to add, "Frankly, I don't even have her number. I get to know about it through a few mutual friends that she is happy in her life, but I don't have any further idea”. (Suggested Read: Kumkum Bhagya's Sriti Jha Posts Birthday Wish For 'Beau', Kunal Karan Kapoor After Breakup Rumours)

What do you guys think about the lovely gesture by Palak? Let us know.