Bollywood and cricket go hand in hand, and there's no doubt about this statement. The rumours of Indian cricketers dating Bollywood actresses have always been in the headlines and also we have seen many rumours turning into marital knots too. From Virat and Anushka, Yuvraj Singh and Hazel Keech to Harbhajan Singh and Geeta Basra, the long list of such ties goes on. One such celebrity is Mubaraka actress, Athiya Shetty, whose dating rumours with Indian cricketer, KL Rahul is running high all over the internet for more than a year now. (Recommended Read: Esha Deol Shared How Her Daughters, Radhya-Miraya Would Join Her And Nani, Hema Ji In Dance Practice)

Now again, the rumoured couple is in headlines, and we wonder, why they're not announcing it officially becuase millions of their combined fans are waiting for their official stamp. However, for now, it's yet again a small tease from this rumoured couple that and it makes us fall in love with these two even more. Scroll down to see their latest PDA! 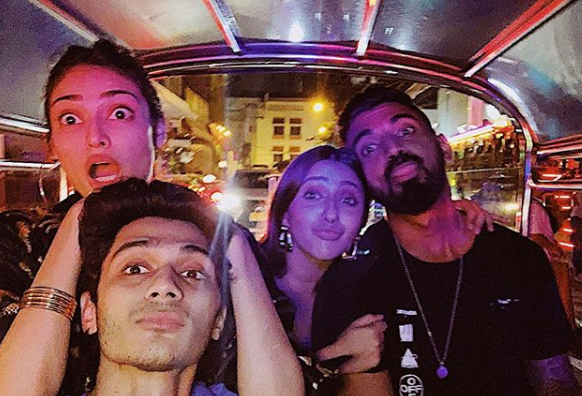 On August 20, 2020, Bollywood actress, Athiya Shetty took to her Instagram handle and posted a stunning picture of herself in a gorgeous swimsuit. While some fans complimented her swimsuit, some addressed her fit-figure despite being in lockdown. But it was her rumoured boyfriend and Indian cricketer, KL Rahul's comment that stole the show in seconds. The cricketer dropped a one-word comment on the picture, and it can be read as "Jefa", it is a Spanish word, and it's meaning in English is "Boss". Take a look. (Don't Miss: PM Modi Recalls MS Dhoni Playing With His Daughter, Ziva When His Teammates Were Celebrating Victory) 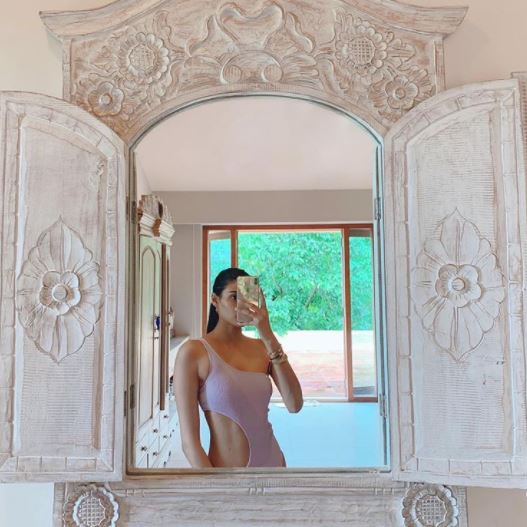 The actress is rumoured to be dating Indian cricketer, KL Rahul and they happen to be in a relationship for almost a year now, according to various media reports. However, both have remained silent on these rumours, so far. Last year, on August 29, 2019, Athiya Shetty had shared an inspirational quote on her Instagram handle and had captioned it, "Always, always." After which, her close friend and designer, Vikram Phadnis had posted a series of comments, and had spilt some beans on Athiya and KL Rahul's relationship. In one of the comments, Vikram had mentioned KL, which happened to be the initials of the Indian cricketer. The series of comments had continued, and in reply to one of Vikram's comment, Athiya had written, "Time to block you." Take a look. 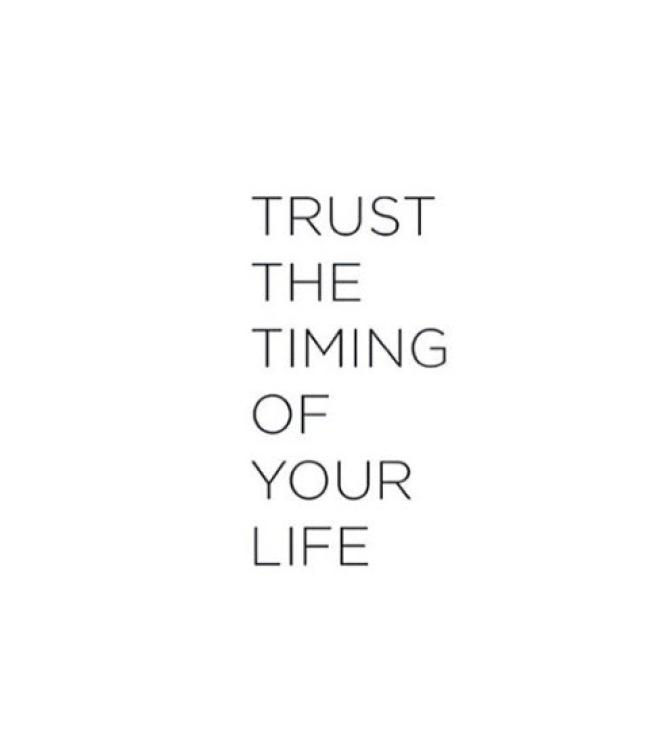 Another instance that had caught everyone's attention had happened on the occasion of KL Rahul's birthday this year. On April 18 2020, Athiya Shetty had taken to her Instagram handle and had posted a picture of herself with KL Rahul. The actress could be seen leaning on KL Rahul's shoulder, and it had seemed like the alleged couple were having a great time together. The actress had captioned the picture as "Happy birthday, my person" followed by a white heart emoticon. Have a look: KL Rahul's name had been linked up with many Bollywood actresses over the past year. Earlier, he was rumoured to be dating Alia Bhatt's BFF, Akansha Ranjan Kapoor. But the rumours of Athiya Shetty and KL Rahul dating had caught on, even more, when Akansha Ranjan Kapoor had shared a picture of herself with Athiya, and KL Rahul on her Instagram handle with the caption "n I'm so good with that." After which, it was revealed that she happens to be the 'mutual friend' of the two. Take a look. (Also Read: Dilip Kumar's Younger Brother, Aslam Khan Passes Away At 88, After Being Tested COVID-19 Positive) Do you find Athiya and KL Rahul a perfect couple? Let us know!