Athiya Shetty and Indian cricket team player, KL Rahul are dating, and their posts on social media handles attest to that. Details inside!

Bollywood actress, Athiya Shetty and cricketer, KL Rahul were rumoured to be dating until they had made it official on their Instagram handles. KL Rahul has garnered a lot of love and appraises for his skills on the cricket ground, but apart from this, he has hit the headlines for quite some time for his relationship with the Bollywood diva, and actor, Suniel Shetty's daughter, Athiya Shetty.

On November 5, 2021, Athiya Shetty had turned a year older. On this occasion, her beau, KL Rahul had taken to his Instagram handle and had posted two cosy pictures as a birthday post for her and had made their love official. Along with the adorable pictures, the cricketer had written with a heart emoticon: 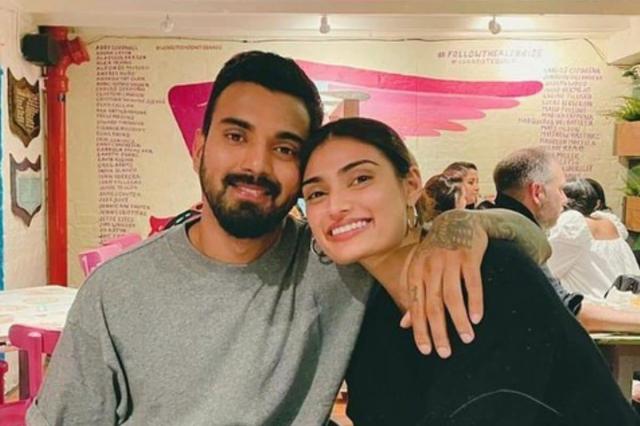 Recently, a picture has been doing rounds on social media platforms where we can see Athiya Shetty is helping the love of her life in a photo shoot. In the viral picture, Athiya is fixing up some flowers in front of KL Rahul and showing him the picture afterwards. We are absolutely gushing over them, and we think it's super cute!

As soon as the picture went out, netizens started to pour their love and affection towards the couple. One of the fans wrote, “Love birds,” while another one commented, “Kab shaadi karoge?”

Recommended Read: Tara Sutaria And Her Mom Feature In The Same Ad In A Span Of 50 Years, Set Mother-Daughter Goals

On December 1, 2021, Ahan Shetty's debut film, Tadap's premier night, Ahan had arrived with his girlfriend Tania Shroff, and Athiya had appeared with her cricketer-boyfriend, KL Rahul. Athiya had come in an all-black ensemble, wearing a black crop top, a pair of black pants and a black blazer. KL Rahul had looked absolutely handsome in a beige-coloured pantsuit and a black t-shirt. Well, this was the first time when the couple, Athiya and KL Rahul, had made their appearance together. However, they have never confirmed or denied their relationship to the media, even though their IG posts but their captions stated differently. "I think they look brilliant together. They are a good-looking couple, na? So, it totally works from a brand perspective. And I must say, they look good together, well, in the ad." 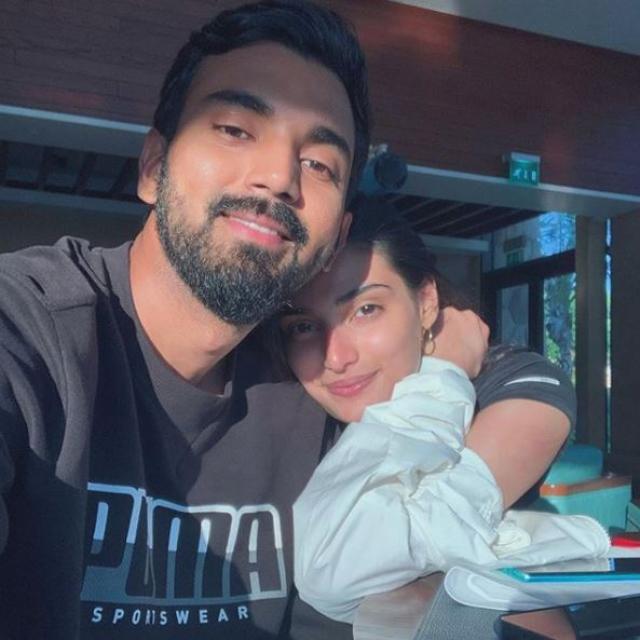 We absolutely adore these lovebirds and wait for their mushy PDAs on social media platforms.

Don't Miss: Hrithik Roshan Posts A Video Of His Mother, Pinkie's Workout At 68, She Is A True Inspiration