Ashok Kumar's Engagement Was Cancelled, Added How He Was Suddenly Told To Marry A Girl Of 18 Years

In a throwback interview, Ashok Kumar revealed how his engagement was called off because he was an actor and also mentioned the reasons behind it.

Legendary actor, Ashok Kumar belonged to one such generation when the entertainment world was seen with different eyes. In a throwback interview, he had pointed out the same and also mentioned how his acting career was one of the reasons why his wedding was called off. Talking about the same, Ashok also mentioned what rule he had set to tie the knot then. However, he finally couldn't remain strict on his decision and had to marry Shobha Ganguly.

In a candid conversation with Rediff in 2001, Ashok revealed his family never approved of his decision to join the acting industry. However, Ashok with his great skills and performance, became one of the iconic actors of his time. He not only became the heartthrob of many, but was also looked at for his sense of fashion. However, can anyone believe, that Ashok's engagement was called off even after all of this? Yes! This is true, and in the same conversation, Ashok also revealed the reasons behind it. 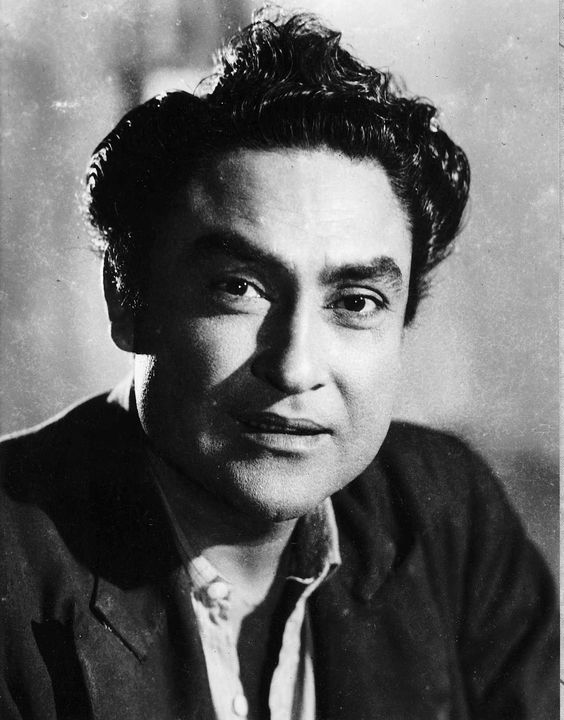 Ashok mentioned that his engagement was called off because he was an actor. Elaborating the same, he shared that acting was considered disreputable in those days, and he had also not thought of joining it ever. However, destiny had different plans for him, and his stardom spread worldwide. And when his stunning images had come out in newspapers then, it had spread like a forest fire. Undoubtedly, it had also reached his home and his then-to-be bride's home. Getting acknowledged with this piece of information, Ashok's then-to-be-bride's family had cancelled their engagement. In Ashok's words:

"It (acting) was considered disreputable those days. Call girls became heroines and pimps became heroes. So nobody thought of acting and neither did I. There was quite a furore over it (his acting career). News reached my house in Khandwa; my marriage broke off." 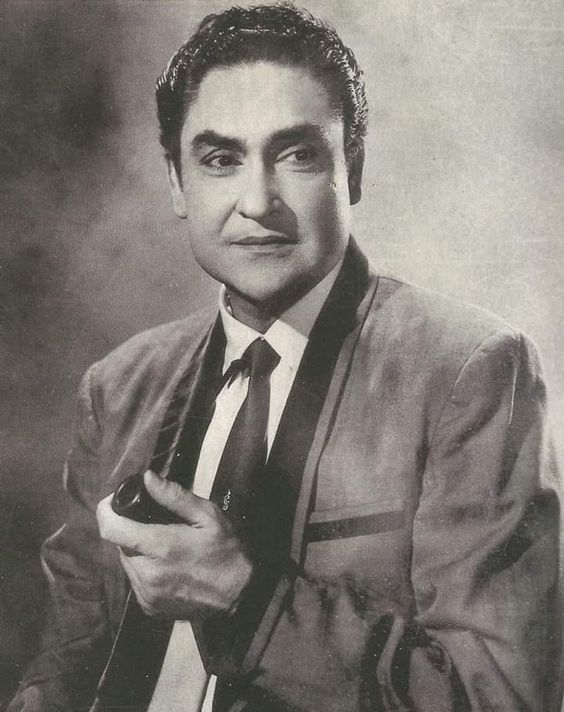 For the unversed, Ashok had tied the knot with a Bengali girl, Shobha Ganguly when she was 18 and he was 25. They stayed together until Sobha left for the heavenly abode in 1986. In the same conversation, Ashok was also asked about his first encounter with his wife, Shobha a decade earlier than their marriage. Recalling the experience, Ashok had said:

"In those days, girls were not allowed to step out of the house. And there she was, making chapatis. She was rolling them so fast. She made almost 50. I was quite impressed." During the conversation, Ashok also opened up about his wedding, which happened all of a sudden. Sharing the incident, Ashok mentioned that he was going to Calcutta (now Kolkata) with his family when he was suddenly told about his marriage. However, he didn't want to marry when his salary was just Rs. 200. But, he couldn't oppose his father's say and had to tie the knot. He had shared:

"One day in 1936, my father called me to Khandwa. I went. My father met me at the station. He said we were going to Calcutta. Scared of him, we just went. We never questioned him. I wasn't ready to marry -- I thought I would marry only when I started earning Rs 500 per month. Now I was earning only Rs 200. My mother wasn't sure whether I would agree to the marriage. Since everything was arranged, I said yes.She was introduced to me a day before we got married. I had no say in my marriage. Those days, it was the done thing." 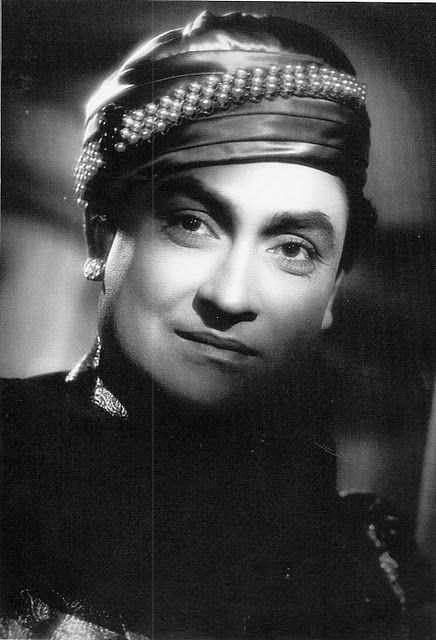 Well, we are already stunned to know about Ashok's story. What about you? Let us know!

Next Read: Ravish Kumar Had Left His Parents To Get Married To His Wife, Nayana Dasgupta