The veteran actress, Asha Parekh attended the 53rd International Film Festival of India and talked about the evolution of the Indian film industry and the effect of westernisation on Indian culture.

The veteran actress, Asha Parekh is one of the finest actresses in the Indian film industry. She needs no introduction, her commendable work in the film industry talks volume about her talent. The 60s diva was one of the highest-paid actresses of her time. For those who don't know, Asha Parekh started her acting career as a child artist with the film, Maa in 1952. Later, in the year 1959, she rose to fame with her first film as a female lead in Dil Deke Dekho opposite Shammi Kapoor.

Apart from being one of the most loved actresses, Asha Parekh has even produced some empowering serials like Kora Kagaz and Kangan. Moreover, she is also the first female Chairperson of the Censor Board. And over the years, she has entertained audiences with her exceptional films like Kati Patang, Do Badan, Caravan, Samadhi, Kaalia, Shikar, Chirag, Ziddi, Ghunghat, Gharana and many more.

Don't Miss: Navya Naveli Nanda Recalls Her Friends In UK Fighting With Their Moms, Says 'I Would Never Dare...' 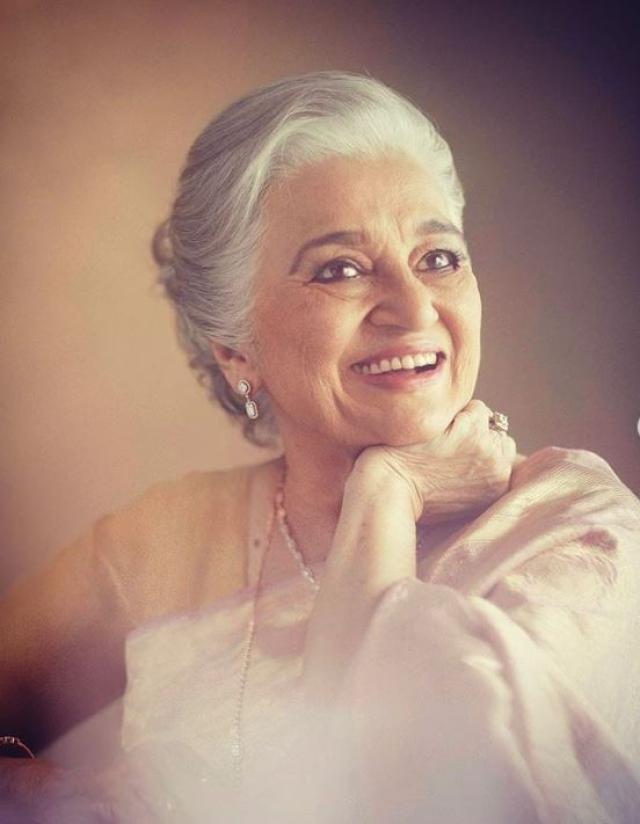 Recently, Asha Parekh graced the 53rd International Film Festival of India in Goa. During one of the sessions at the event, the iconic actress opened up about the westernisation of Indian culture. Further, in the conversation, Asha Parekh even talked about how much the film industry has changed. She even mentioned that she finds it hurtful to watch Indian women prefer western wear more than traditional dresses such as ghaghra-choli. In her words:

"Everything has changed. The films that are being made are …I do not know, we are so westernised. gowns pehen k wedding pe aa rahi hain ladkiyan. Arre bhaiya, humari ghaghra choli, saariyan aur salwar-kameez hai aap wo pehno na. Why don't you wear those? " 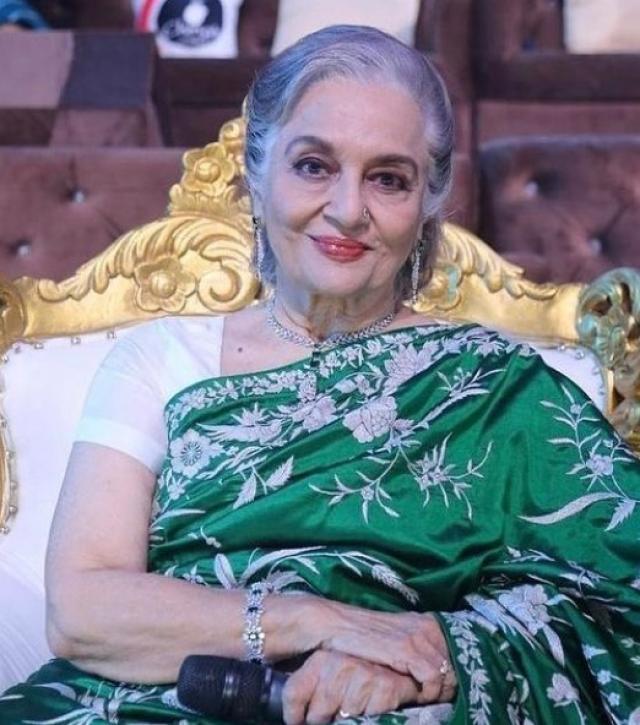 Further, in the conversation, Asha Parekh said she gets hurt when she witnesses the effect of westernisation on Indian women. Talking about the same, the legendary actress said that women these days are just copying actresses. Further, she questioned Indian women about why they don't wear traditional outfits and opt for western outfits even when they are fat. The veteran actress said:

"They just watch the heroines on the screen. Screen pe dekh ke wo jo kapde pehen rahe us tarah ke kapde hum bhi pehnenge …mote ho, ya jo, hum wahi phnenge. Ye western ho raha hai mujhe dukh hota hai. We have such great culture, dance and music we could get it all back in pop culture." 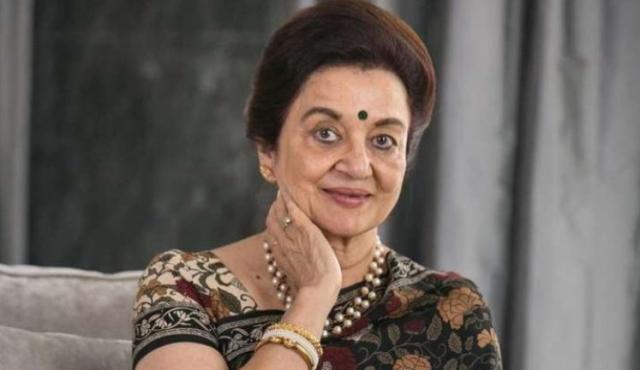 Talking about her personal life, Asha Parekh is single at the age of 80. Earlier, the veteran beauty had appeared on the cover of the magazine, Harper Bazaar, and in an interview with the same, She talked about her decision to not get married. Asha Parekh shared her thoughts and stated that she might not be destined for it. In her words:

"I guess I was not destined to get married. Honestly, I would have loved to get married and have children, but it wasn’t meant to be. However, I have absolutely no regrets." What do you think about Asha Parekh's views on the westernisation of Indian culture? Let us know!