'Sharmaji Ki Beti' filmmaker, Tahira Kashyap opened up about her filmmaking journey and revealed how her husband, Ayushmann Khuarrana helped her initially.

Ayushmann Khuarrana and Tahira Kashyap are the 'IT' couple of Bollywood. The duo often seizes everyone's heart with their mushy romance and sizzling chemistry. From their cutesy social media PDA moments to supporting each other at every stage of their lives, Ayushmann and Tahira never fail to shell out some major couple goals. For the unversed, Ayushmann and Tahira got married on November 1, 2008. And the couple is the proud parents of two beautiful kids, Virajver and Varushka.

Ayushmann and Tahira are avid social media users who take great pleasure in sharing glimpses of their merry life on social media platforms. For instance, on October 24, 2022, Tahira Kashyap had taken to her IG handle and shared an adorable picture from her Diwali celebration. In the picture, Tahira could be seen donning yellow-hued saree, while her hubby, Ayushmann looked dapper in a black sherwani. However, it was their two little munchkins who stole the show with their beautiful smiles. Along with the picture, Tahira had penned:

"Happy Diwali from our khwaabon ka aashiyana to yours..may it be the most joyous and beautiful Diwali for everyone." 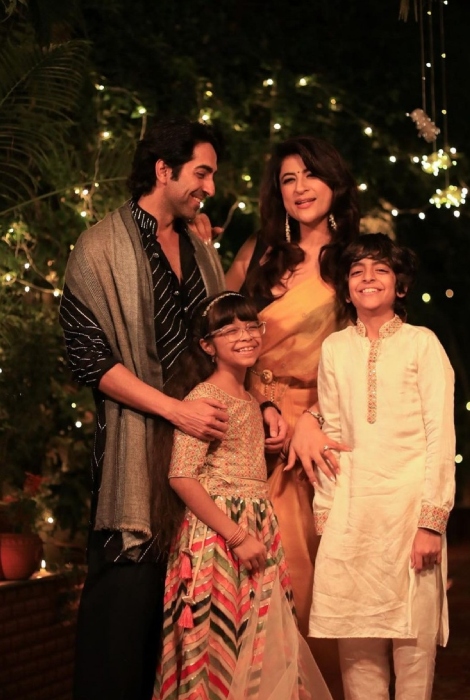 Tahira Kashyap, who is all set to make her Bollywood directional debut with the feature film, Sharmaji Ki Beti, recently graced the International Film Festival of India. During one of the sessions with PTI at the event, the author-director opened up about her filmmaking journey. Talking about the same, Tahira talked about her first short film, Toffee and revealed how her husband, Ayushmann Khuarrana helped her in making it. The star wife mentioned that she took money from her hubby to finance her first film. In her words:

"I borrowed money from my husband to make my first short film, about which I was very conscious. I knew this is what I wanted to be but I needed a sort of push. I'm very grateful for those little openings. But after a point, you are on your own." 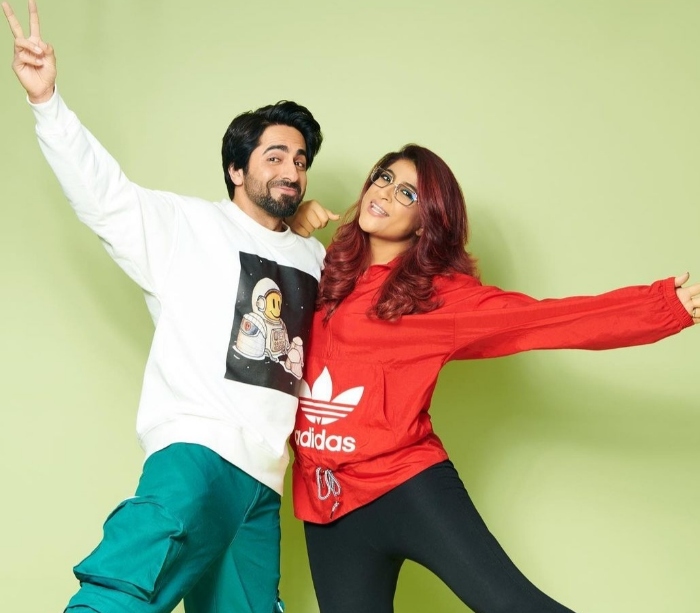 Further, in the same interview, Tahira mentioned that initially, she was sceptical about the performance of the film. She even said that she had self-doubts after making the film. However, after she got appreciated at various international film festivals, she got a big moment of realisation. Further, Tahira even revealed that she paid the entire amount to the initial producer, her husband, Ayushmann. She mentioned:

"Once I made the film I was really sceptical, but to my surprise it got picked up at various festivals and by Eros, so I got to return the entire money to my initial producer. I was debt free. That was my big moment of realisation. Now, there is a lot of acceptance towards myself." 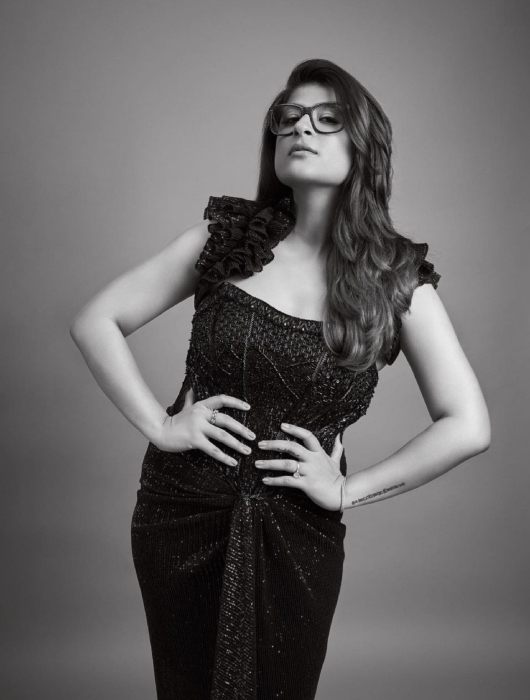 Ayushmann Khuarrana and Tahira Kashyap are one of those couples who stand thick and through with each other in every situation. For instance, back in 2018, when Tahira was diagnosed with breast cancer, her darling hubby supported her. Recently, On World Cancer Day, Ayushmann and Tahira had recalled the first time they heard of her cancer and shared that the jarring experience had thrown their world into chaos. Talking about the same, Ayushmann had said:

"We were together in Delhi when we got to know about it from a doctor, we didn’t know at all. There was a time when both of us were very vulnerable sitting in a hospital. Again, you know people are asking for pictures where we were sitting by. I was hiding behind a pillar, the security guy and feeling terrible." 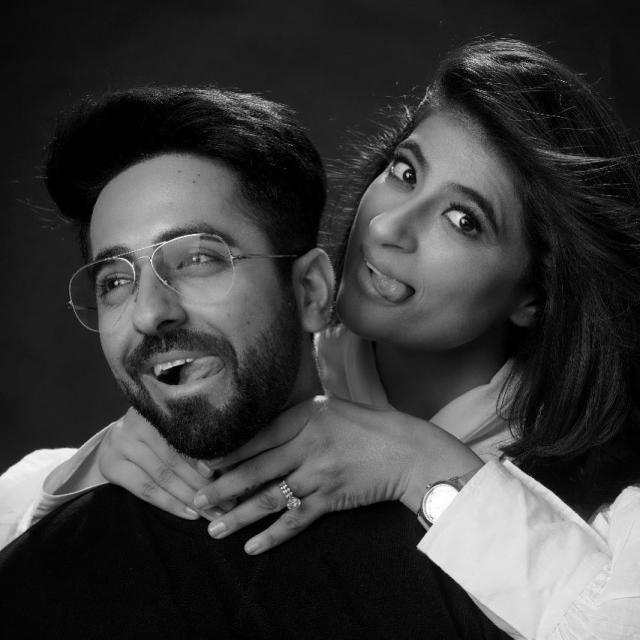 We love how Ayushmann and Tahira always support and encourage each other in their new endeavours!

Next Read: Navya Naveli Nanda Recalls Her Friends In UK Fighting With Their Moms, Says 'I Would Never Dare...'