Arjun Rampal Is Impressed By GF Gabriella As She Wore His Suit Better Than Him, Can't Stop Praising

Arjun Rampal Is Impressed By GF Gabriella As She Wore His Suit Better Than Him, Can't Stop Praising

Arjun Rampal and Gabriella Demetriades are head-over-heels in love with each other. Scroll down as to see how Gabrielle nailed her look, wearing Arjun's suit. Picture inside.

Even the smallest of things and gesture in a relationship can strengthen a bond and increase love between two people. Simply saying, ‘I love you’ or bringing gifts for your better half would make him/her feel loved. In fact, in today’s scenario, many girls love to sport their boyfriend/husband’s clothes and flaunt them in every nook and corner of the house, checking themselves out. Talking specifically about famous B-town handsome dude, Arjun Rampal’s beautiful girlfriend, Gabriella Demetriades in here, she simply nailed the art of donning her boyfriend's suit. (You May Like: Hrithik Roshan Opens Up About His Equation With Ex-Wife, Sussanne Khan)

Before jumping on to that, let us inform our unversed readers and the ones who have been living under the rocks, Arjun Rampal is in a relationship with South African model and actor, Gabriella Demetriades. Arjun and Gabrielle had recently welcomed their lovechild, Arik Rampal, who took his first breath on July 18, 2019. It is also to be mentioned here that Arjun has not been granted the divorce yet from his estranged wife, Mehr Jesia, but she along with their daughters, Maahika and Myra had supportively taken the news of Arik’s arrival. Coming back, on August 30, 2019, Arjun took to his official Instagram handle and shared a sizzling picture of his girlfriend, Gabriella who can be seen wearing his suit. Expressing his excitement over Gabriella acing the suit better than him, Arjun worded his post as, “She wears my suit better than me. #suits #Armani.” Take a gander: 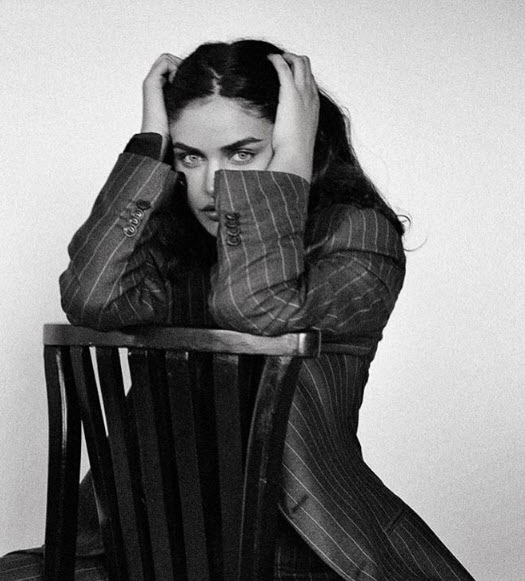 Talking to the Hindustan Times in an interaction sometime back, Arjun had shared the details regarding his first meeting with Gabriella. He was quoted as saying, “Ah, that’s a question to ask. We met through common friends. So, what can I say? That she stalked me? Wishful thinking that, buddy! It’s only been a year since we started dating and here, we are. For keeps. And I must add that it was of prime importance that my daughters should accept her as part of the family. I’m blessed that they have, no questions asked.” He had also informed that the past five years were like ‘hell’ for him, “It’s been sheer hell for the last five years but what doesn’t kill you makes you stronger, doesn’t it?” (Checkout: Madhurima Tuli Reveals The Real Reason Behind Slapping Vishal Aditya Singh During Rehearsals) 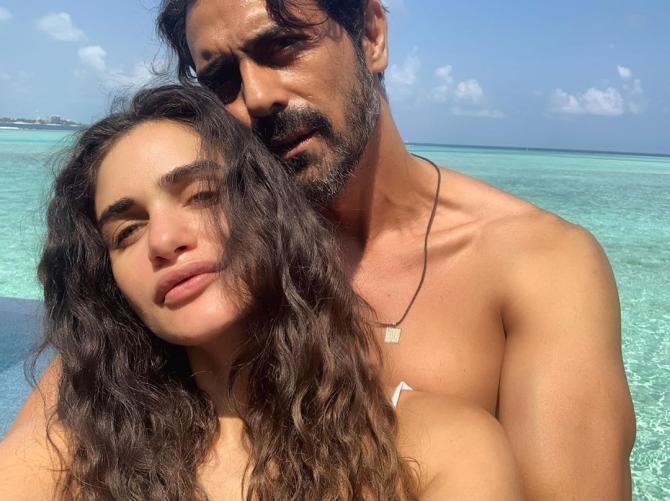 Arjun Rampal and Gabriella Demetriades kept their relationship under the wraps until one fine day the former had announced the pregnancy news of the latter, whilst stamping their relationship. Both had taken to their respective social media handles and shared the following picture. While Arjun had worded it as, “Blessed to have you and start all over again. Thank you, baby, for this baby", Gabriella had captioned her post as, "Grateful for you two can’t wait to meet you."

Later, on July 28, 2019, it was the doting newbie daddy, who had announced the arrival of the little one. He had shared the below picture that had a sneak peek of Arik’s tiny fingers, which were softly held by his parents. Revealing the name of the baby in the caption, he had written, “That gracious thing made of tears, of happiness, gratitude and light. A rainbow appeared into our lives. So blessed we feel, gratitude and abundance of joy. Welcome junior Rampal, into our lives. Thank you all for your graciousness, love and beautiful wishes. Say hello to baby Arik Rampal. #ArikRampal.” (Do Read: Ayushmann Khurrana And Tahira Kashyap Do Unusual Things On Their Vacation After A Difficult 2018) 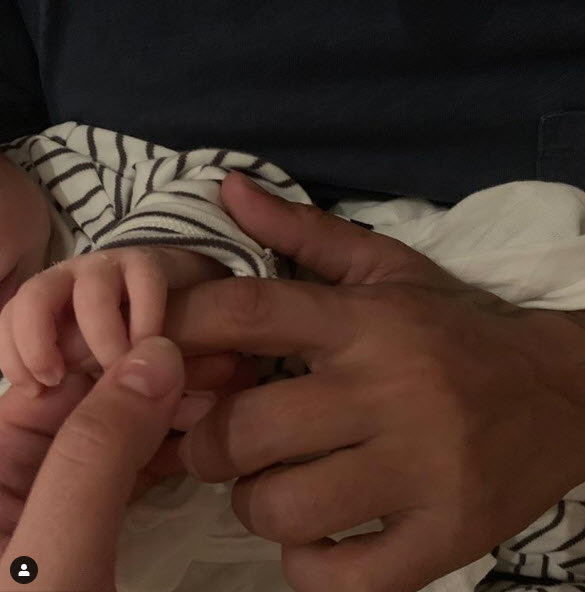 Gabriella truly nailed her look! What do you guys have to say about it? Do keep us posted!

Arjun Rampal Shares A Picture Of His Son, Arik's 'Summer Look', And It's Too Adorable 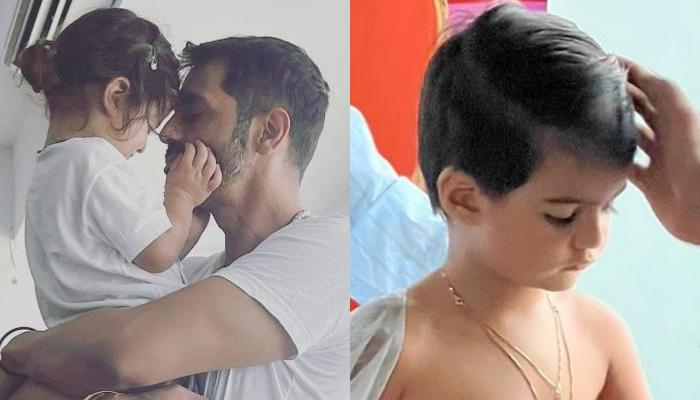