Has Ishaan found a new muse in Ananya after breaking up with Janhvi? Read more to find out!

Bollywood film industry is a strange place, relations are made and broken in the blink of an eye here. It seems only a matter of a while when we see a couple, happy together, giving us some major 'couple goals' and the next moment, we hear they're no longer together! The air of B-Town is filled with speculations. Speculations about people, career, fashion, and whatnot. But the most prominent one, that everybody follows and wants to know the truth about is, who is dating whom, who has broken up with whom, who is having an alleged affair or rumours of possible linkups. (Recommended Read: Deepika Padukone Shares Husband, Ranveer Singh's Lockdown Routine, Says, He sleeps for 20 hours)

The gossipmongers work round the clock to bring the juiciest gossip to you!  Amidst all the depressing lockdown updates and people trying to cope with boredom and whatnot, here's something that might spark an interest. After having an alleged breakup with Janhvi Kapoor in December last year, Ishan Khatter is rumoured to be dating SOTY 2 fame and his Khali Peeli co-actor, Ananya Panday. 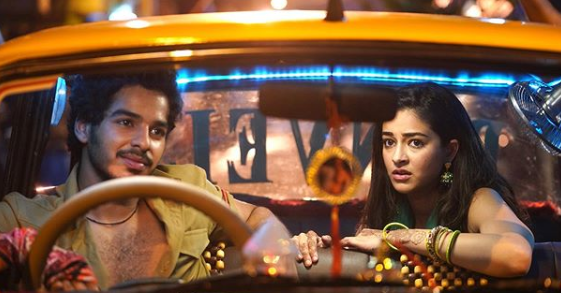 Bollywood's new IT couple, Ishaan and Janhvi had grabbed the headlines all over, when they were seen together at a lot of events before and after the release of Dhadak, last year. Having their debut with Dhadak, where they were paired opposite each other, the chemistry between them had caught the eyes of the gossipmongers. Allegations were poured in that Janhvi and Ishaan are seeing each other, despite their repeated denial. Even producer-director, Karan Johar had pulled Ishaan's leg, by asking him repeatedly that why doesn't he come forward and clear all the rumours of dating Janhvi Kapoor for once and all! Anyway, these are yestertime's gossip, as according to the new rumours, Janhvi and Ishaan had called off their relationship last year in December, due to compatibility issues. Sources cite that the reason for their breakup was constant arguments and the fact that Janhvi was fed up with Ishaan's overbearing nature. (You May Also Like: Hrithik Roshan And Ex-Wife, Sussane Khan Celebrated Their Son, Hrehaan's Birthday During Lockdown) 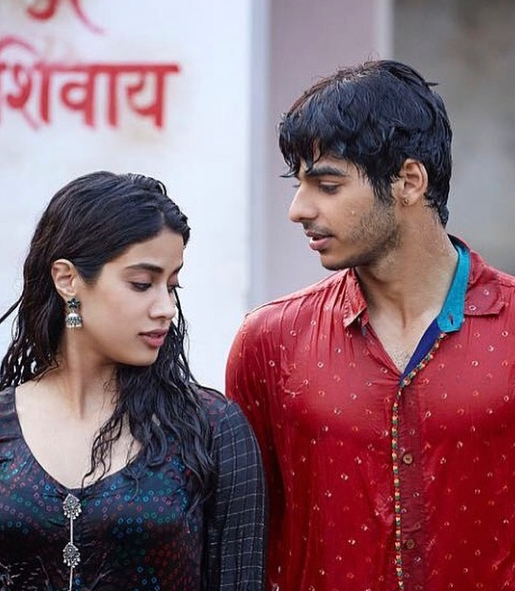 Interestingly, Ishaan Khattar has now been linked to Pati Patni Aur Wo star, Ananya Panday, who's paired opposite him in Khali Peeli. As sources cite, Ishaan had been in a turmoil state after his alleged breakup with Janhvi, when he found some solace in Ananya. Also, just to clarify, sources have negated all the rumours of Kartik Aryan and Ananya Panday being a couple ever. They were very close friends, but they never dated. Coming back to Ishaan and Ananya, they had hit it off nicely while shooting for Khali Peeli. The rumours of them seeing each other started when both of them were spotted together frequently. According to the sources, the chivalrous gentleman that Ishaan is, he is extremely caring and protective of Ananya and they get along really well. 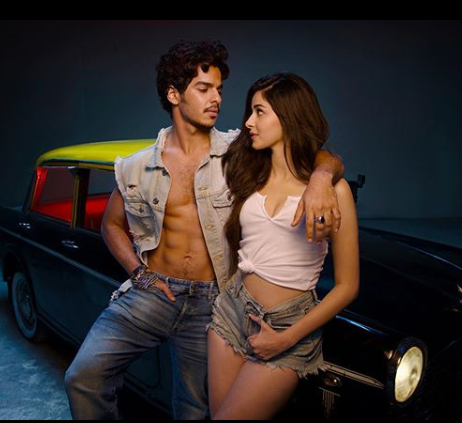 They have been meaning to keep their relationship under the wraps yet, and that is why they're taking extra care to not let anyone know about their little secret. They even haven't taken in confidence a lot of their close friends as well. Guess they want to be sure about their feelings for one another before making it public. (Suggested Read: Twinkle Khanna Is Proud Of Hubby, Akshay Kumar For Contributing Rs 25 Crore To COVID-19 PM Care Fund)

What do you think of the pair? Let us know!