They say love is blind. And, if the latest reports are to be believed then 18-year-old Avika Gor aka chhoti Anandi of Balika Vadhu and Roli of Sasural Simar Ka fame is dating her 36-year-old co-actor from Sasural Simar Ka, Manish Raisinghani.

Recommended Read: Upasana Singh Aka 'Bua' From 'Comedy Nights With Kapil' Ready To File A Divorce From Her Husband Well, the latest reports doing the round are that Avika and Manish have converted their on-screen chemistry into real-life chemistry. It is not new for actors who work together to fall in love with each other, and this is what has happened for these two rumoured lovebirds as well.

Recently Avika Gor walked the prestigious red carpet at the Cannes Film Festival 2016. She was accompanied by Manish Raisinghani at the event. Avika looked stunning in her outfit by Rozina Vishram. 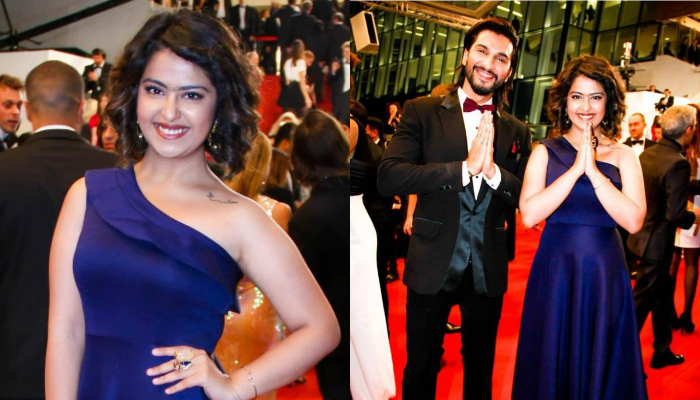 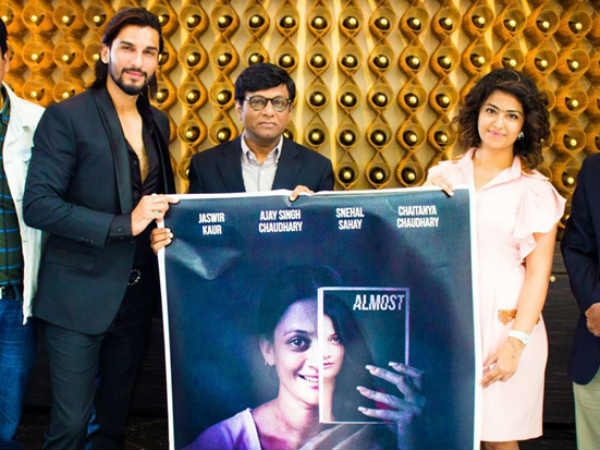 This lovely couple was at Cannes because short film, Ankahee Baatein, was officially selected in the short film category at the Cannes Film Festival and the couple recently launched their short movie. The short film stars Barkha Bisht opposite Manish. The movie is directed by Manav Bhinder and Avika is the creative director. 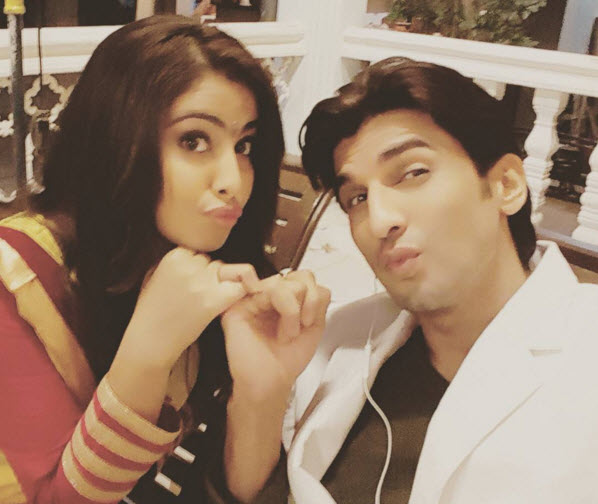 It is stated that these two spend all their time together on the sets, as well as off it. Their social media accounts are a proof of how much they adore each other, and are constantly seen sharing their cute pictures together. 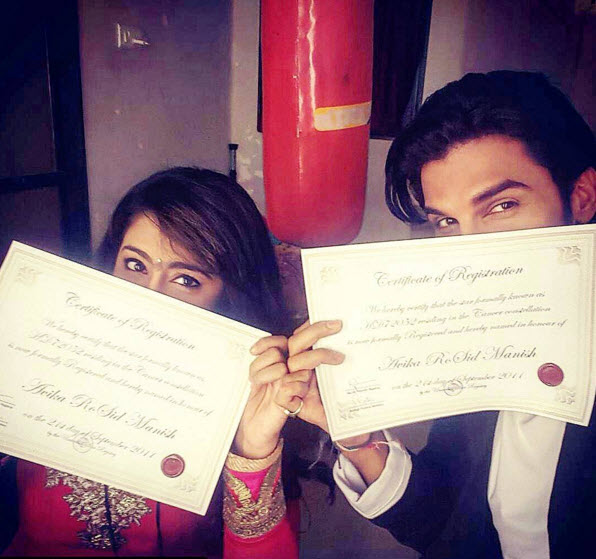 Do Read: 7 Bollywood Couples With More Than 10 Years Age Gap

Their on-screen chemistry, which is loved by all their fans has found a clear resonance off-screen too. 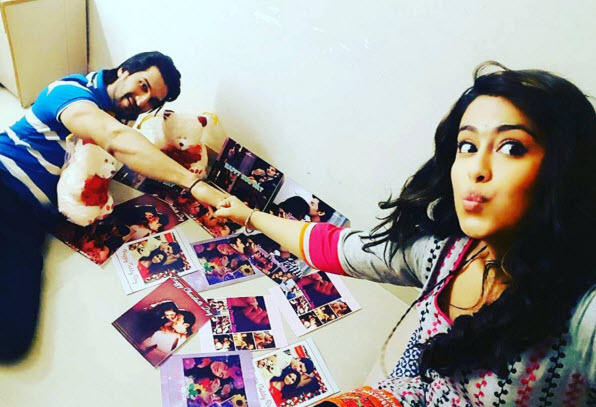 In fact, a source recently reported that Avika and Manish, who were out for a movie date in one of the cinemas in suburban Mumbai, could not enough of each other during their outing. They just could not keep their hands off each other. They could be seen cuddling and making the most of their time during the movie. Here are some more cutesy pictures of the 'speculated' couple that are a complete treat to the eyes: 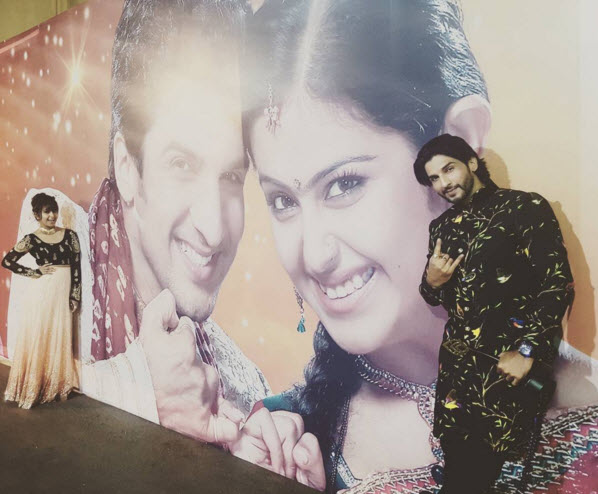 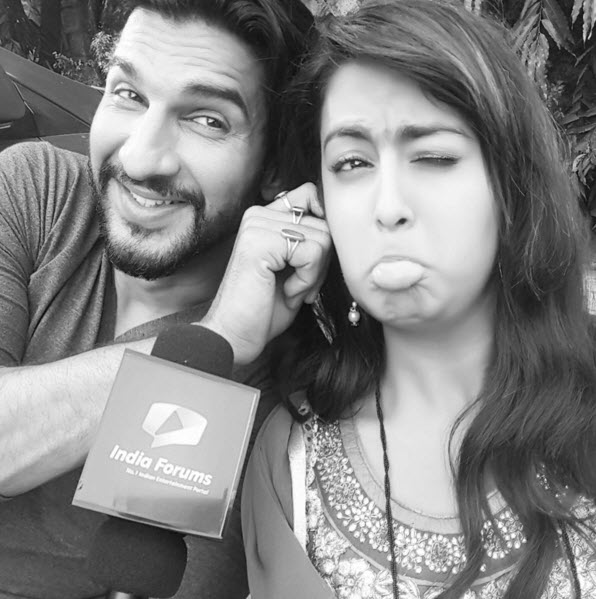 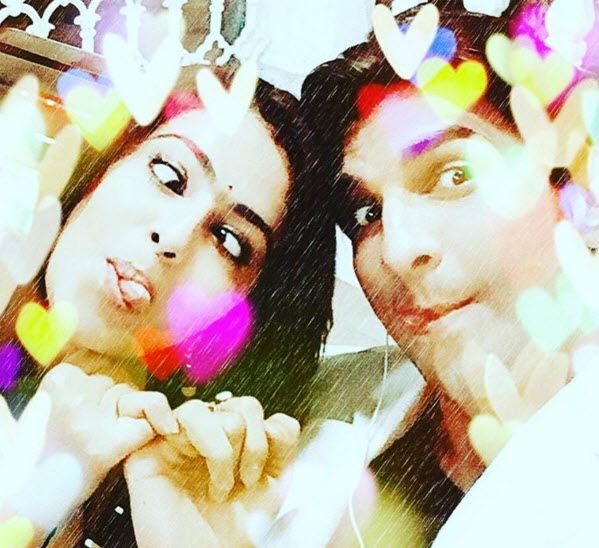 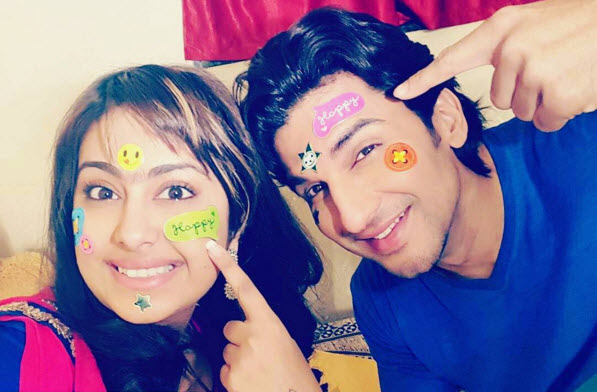 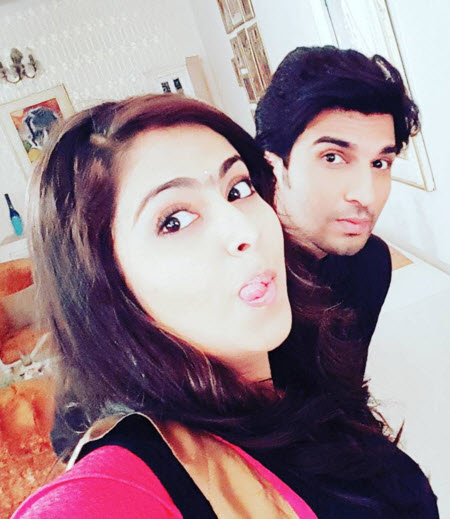 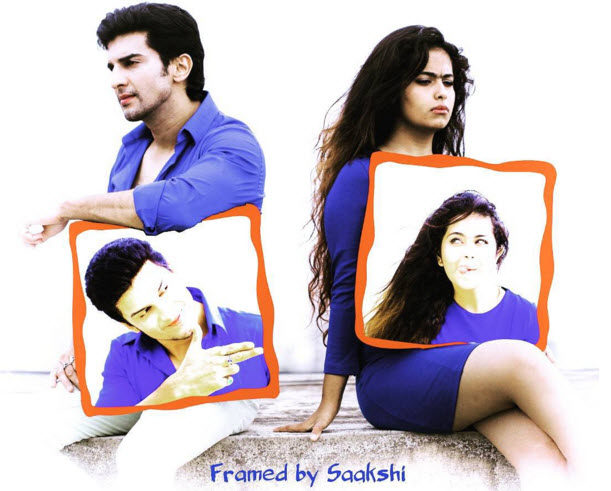 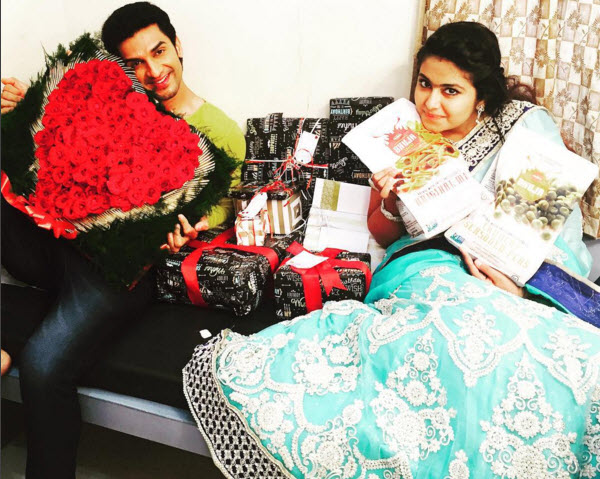 While the two have always maintained a stoic silence about their relationship, we hope these two lovebirds come out clean regarding their relationship. And for our readers, do stay with us as we get you all the latest on them. In the end we leave you with some cute moments from their social media accounts for you to decide. 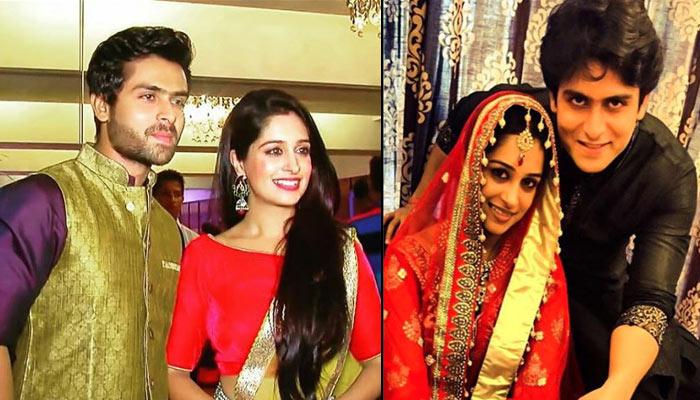 This couple caught everyone’s attention when the rumours of their affair started doing the rounds. They have been one of the most popular onscreen jodis on Indian television and now they are a real life jodi. We are talking about Simar (Dipika Kakar) and Prem (Shoaib Ibrahim) of Sasural Simar