Adding fuel to the fire about the rift in Team India, Rohit Sharma unfollowed Virat Kohli and his wife, Anushka Sharma on Instagram. Post this, Anushka shared a cryptic message on Instagram.

Even though we might not think ourselves close to some of our co-workers or teammates, but spending maximum hours of our day with them, create a bond with them. And even if you try to avoid the disagreements most of the times, there are situations when the conflicts are inevitable. Looks like the latter is the now-situation with Indian skipper-captain, Virat Kohli and vice-captain, Rohit Sharma. Reports about the rift between Virat and Rohit have been rife since the Men in Blue failed to win the recent World Cup held in England and Wales. (Also Read: Aryan Khan's Cosy Dance With Mystery Girl, Fans Wonder If She's His Blogger GF Whom Gauri Approved)

Dismissing the speculations about the rift between Virat Kohli and Rohit Sharma, India’s fielding coach, Bharat Arun had opened up about their camaraderie. In an interview to Sportstar, Bharat had said, “It has to be seen to be believed. Rohit often runs up to Kohli to discuss things. They get along very well, share a great admiration for each other’s ability. Kohli led the side well, is maturing as a captain and it’s nice that he has Rohit for support. The spirit in the camp was wonderful throughout.” 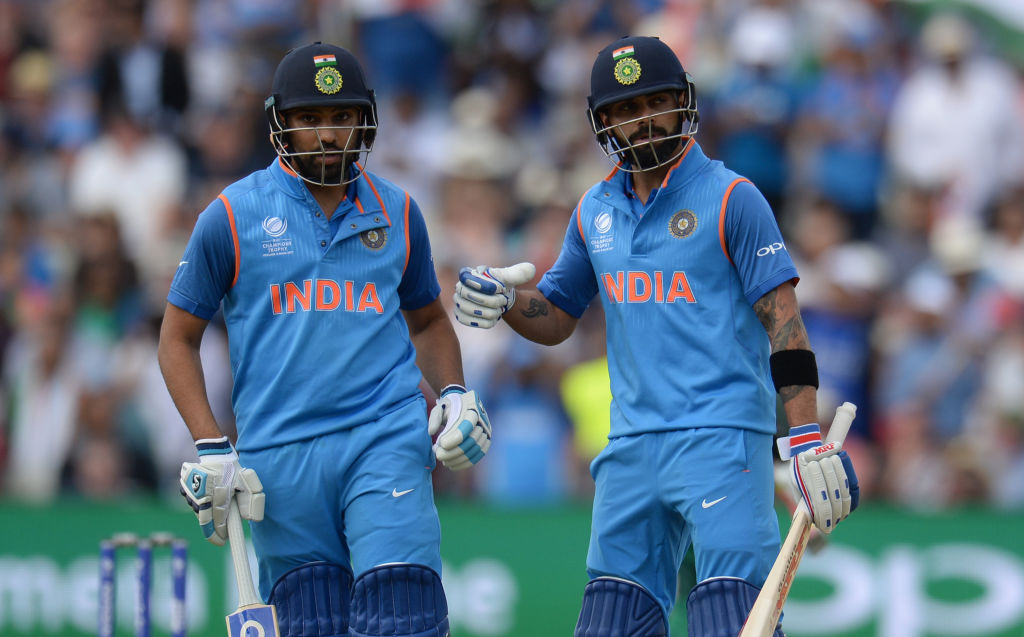 Speaking about the team atmosphere and whether there are any difference of opinion in the dressing room, Bharat Arun had added that everybody gets a chance to voice their opinion and the final decision is always a collective one. He had stated, “It’s not that we agree on everything. We have our arguments and discussions on various aspects like the composition of the team and the strategy. Everyone voices his opinion. But at the end of the day, the other person’s view is respected, and a collective decision is taken.” 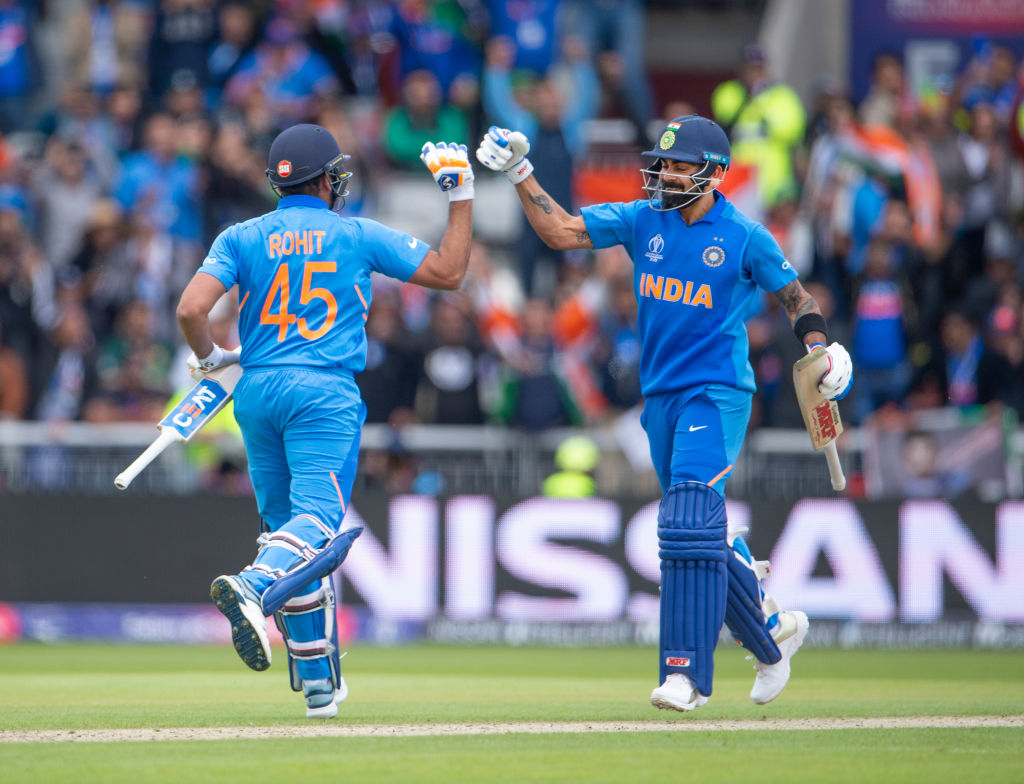 Adding fuel to the fire about the reports of a cold war in Team India, Rohit Sharma unfollowed Virat Kohli and his wife, Anushka Sharma on Instagram. Post this, Anushka shared a cryptic message on her Instagram story, which could be read as, “A wise man once said Nothing. Only truth can shake hands with silence in a mess of false appearances.” Amidst this, Anushka and Virat are still following Rohit. Certain reports also state that since the defeat of team India in the ICC World Cup 2019, Rohit and Virat haven’t even spoken to each other. After the World Cup semi-final loss, the reason cited for the rift between Virat and Rohit was that the former along with Ravi Shastri had taken all the decisions by themselves without considering other team members’ suggestions (which included vice-captain Rohit’s suggestions as well). According to the reports, Rohit was upset because he had suggested, during the match, to send Dhoni at number 5 instead of number 7 when India was losing continuous wickets, and Virat didn’t listen to him. 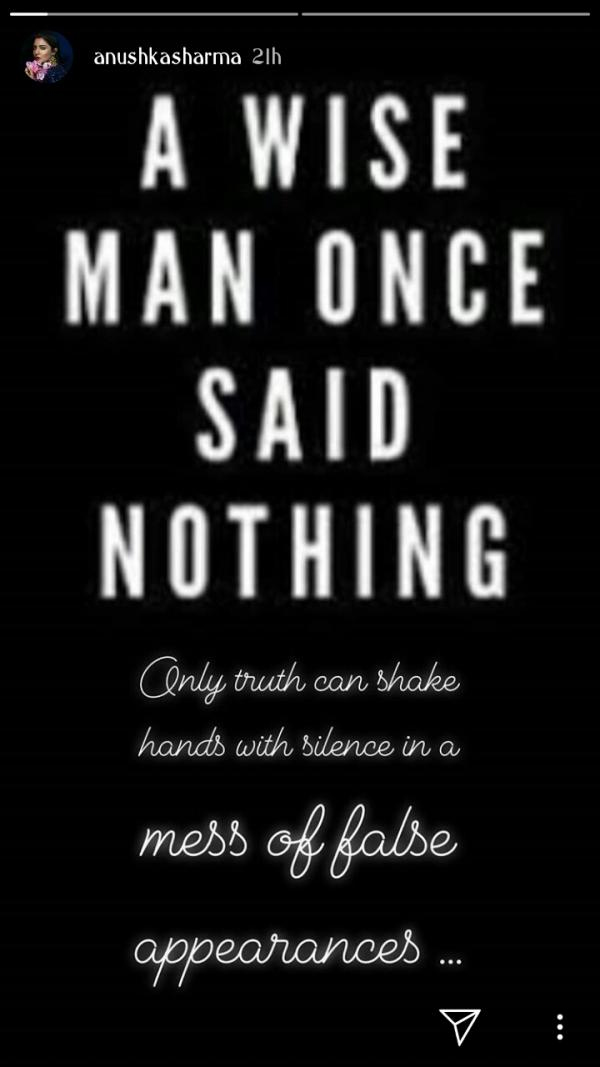 A Deccan Chronicle report had quoted a source as saying, "There were reports which came out following the World cup about a rift between two senior players in the dressing room, though no names were mentioned." Earlier, on the cold war in team India, a source had said to the Mumbai Mirror, "The problem between the two best batsmen started some years ago when Rohit and his opening partner Shikhar Dhawan left the management company that Virat is associated with. At the ICC World Cup 2019, everything appeared hunky-dory until the Indian team’s abrupt exit after the semis." (Also Read: Splitsvilla Star Subuhi Joshi's Friends Had Always Warned Her About Ex-Sidharth Sagar, Here's Why)

While another sports journalist stated to the Deccan Chronicle about the management, "Virat is the captain so the team management will have to give more weight to his opinion and I think they are very good friends." 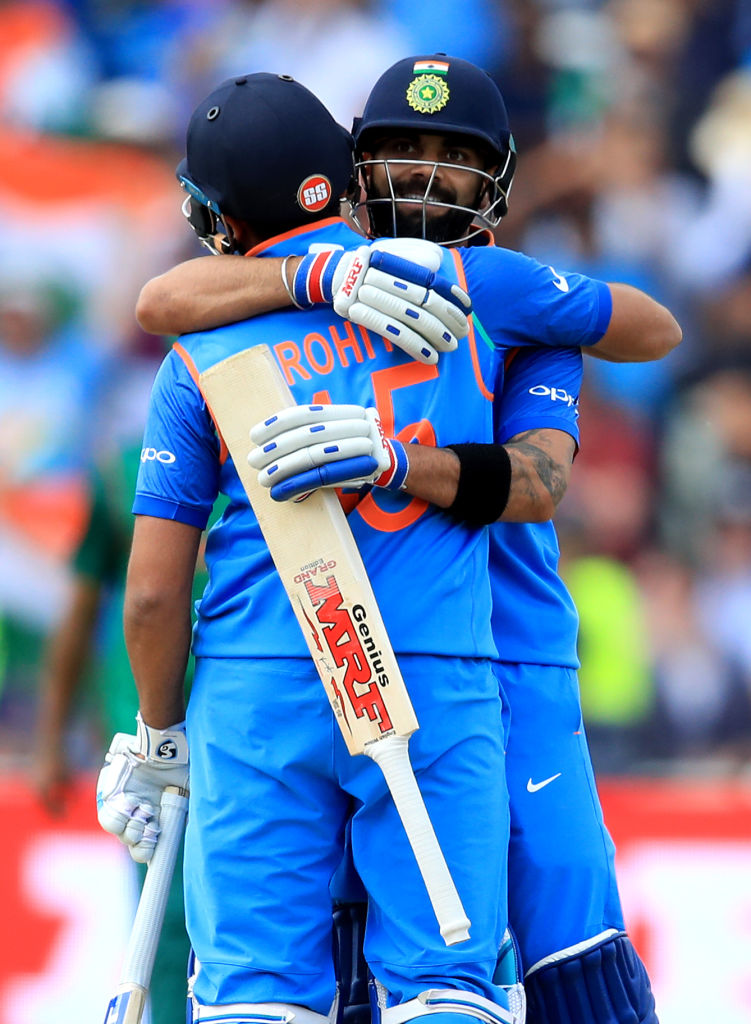 After leading Team India to victory against Sri Lanka in the ICC World Cup 2019, Virat Kohli had interviewed the 'Man of the Moment', Rohit Sharma. When Virat had asked, “Five centuries now, I have never seen it happen in any tournament so how does it feel to contribute for the team and batting the way you are with so much consistency?” Rohit had replied, “Ya, it is as we all know was an important tournament for all of us, we had some really good form coming into the tournament. So as a batting unit and top order batsman, It was not my job rather it was just that I wanted to carry on a form I had in the past. In the first game against South Africa, we did start off really well and then I had that confidence that we can continue to perform well and as a cricketer we know we don't look into the past and present is important. I am just trying to office in the present and see where we can take the team as a batting unit.” Virat Kohli had further probed, “I have played with you for almost ten years now and I know 2011 was a miss for you and I know how much you felt that you should have been there in lifting the cup with all of us and in 2015 we again had a chance. So what's your motivation and how it is different from any other tournament when you come to the world cup knowing that as a senior player your performance is so crucial?” (Also Read: Raj Kundra Once Again Gives Major 'Hubby Goals' As He Pens Love-Note For Wife, Shilpa Shetty Kundra)

To which, Rohit Sharma had retorted, “World Cup is a premier tournament and the focus has to be on your routine and what you try and do in your bilateral games but we as cricketer we know that even though it is World Cup, it is a game of cricket and we have to play to win the game of cricket. So that's what I try and think.” And Virat had concluded on the note, “Yes it's been absolutely magnificent to see him bat and hopefully two more big scores, two games to go for us and we can all lift that cup together so brilliant stuff till now and all the very best for the next few games.” Here’s the video shared by BCCI:

MUST WATCH: @imVkohli & @ImRo45 in conversation - Does it get any better than this? Ã°Å¸ËœÅ½Ã°Å¸ËœÅ½ You cannot miss this one - by @RajalArora

We hope Virat and Rohit and Virat let bygones be bygones and everything sorts out soon between them!