Everything changes for a woman, the moment she sees her pregnancy test result, she starts prepping for the day when she will be able to hold her baby in her arms. No matter, whether you are a first-time mom-to-be or second-timer, the nine months of 'bump' ride is filled with many emotions. And Bollywood actress, Anushka Sharma is enjoying every second of her pregnancy journey and she is eagerly waiting to meet her little baby. (Recommend Read: Tony Kakkar Expresses Excitement On Becoming A Mama As Neha Kakkar And Rohanpreet Singh Are Pregnant)

Anushka and Virat had made our 2020 a lot special, when they had shared their pregnancy annoucement. The duo had posted a beautiful picture, wherein Anushka was seen wearing a black polka-dot dress and had flaunted her cute baby bump. Since then, we are hooked to their Instagram feeds and fan feeds to get a glimpse of Anushka radiating her pergnancy glow.

Anushka Sharma Is Afghanistan Cricketer, Rashid Khan's Wife According To Google And Here's Why Recently, we spotted a super cute picture of Anushka Sharma and her hubby, Virat Kohli. In the picture, we can see the adorable parents looking gorgeous as they posed for the camera. The duo was seen twinning in floral ensembles and Anushka was flaunting her baby bump in a ruffle dress and no-makeup look. Check it out: 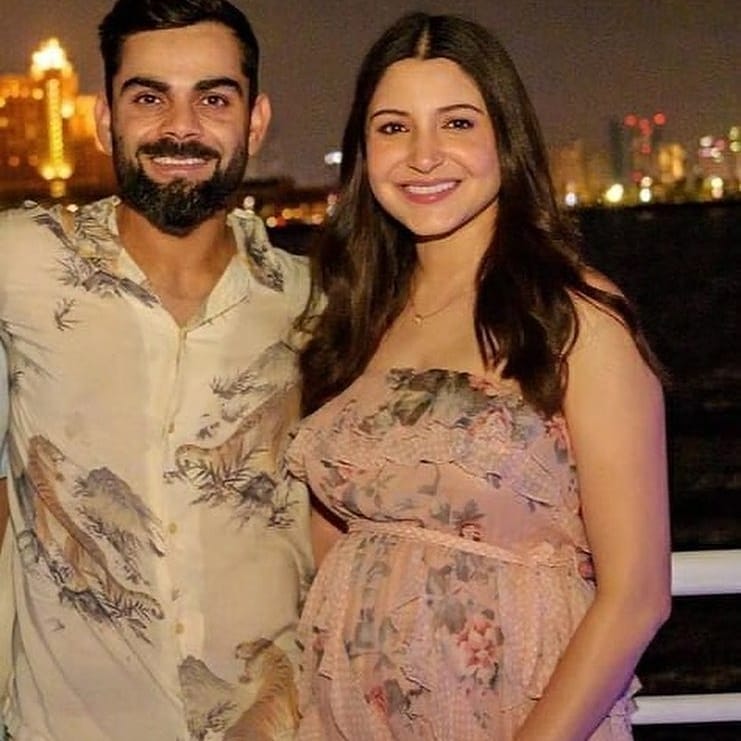 Last month, we had seen Anushka satisfying her food cravings. The actress had taken to her Instagram handle and had shared a glimpse of how she was handling the best phase of her life. In the video, we could see the actress dipping some french fries in a dip, and giving a thumbs up for it. However, we had missed her expression as the video only had a close-up for her hand. (Also Read: Kushal Tandon Reveals Whether He Will Attend His Ex-GF Gauahar Khan And Zaid Darbar's Wedding Or Not) Earlier, in an interview with the Bombay Times, the PK actress had also presented her thoughts about striking a balance between her child and her career. She had opened up about her plans to resume work after her delivery in January 2021. In her words, Anushka had shared, “I will be back to my shoots after I deliver my child, and will establish a system at home that ensures I can balance time between my child, home and professional life. I intend to keep working for as long as I live because acting truly makes me happy.” (Don't Miss: Gauahar Khan's Hubby-To-Be, Zaid Darbar Cheers Her For Her Show, Start Their Wedding Countdown) 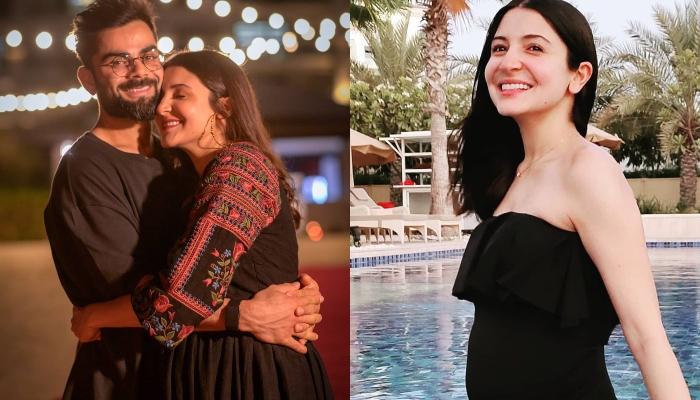 There is no greater happiness than being a mother! A woman's entire life changes the moment she sees the red lines on her pregnancy test kit. Every phase of her nine-month-long journey becomes remarkable. No matter whether it is the morning sickness or baby kicks or the weight gain, every little