A Close Look At Anushka's Mom, We Realised, Sharmas Are Actually Going To Italy For The Wedding Only

A Close Look At Anushka's Mom, We Realised, Sharmas Are Actually Going To Italy For The Wedding Only 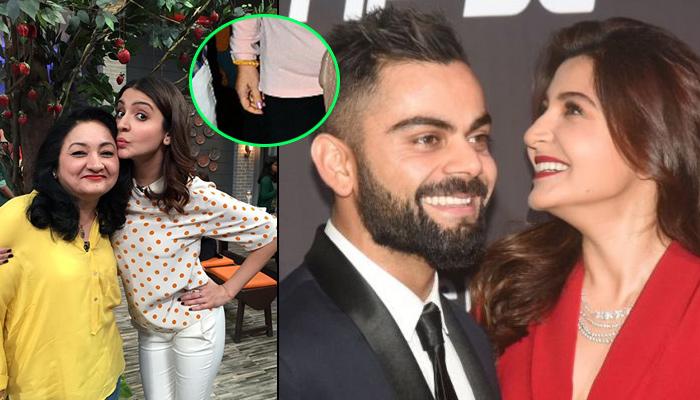 After the wedding of one of the loveliest Bollywood-cricket jodi, Sagarika Ghatge and Zaheer Khan, netizens are rejoicing with the news of their another favourite couple’s marriage buzz. We brought to you the news of Anushka Sharma flying off to Italy with family and pandit and Virat has also taken leaves from his upcoming cricket match.

Recommended Read: TV Actress Malini Is Blessed With A Baby, Her Expression With Happiness Shows Motherhood Is The Best

When this Bollywood diva met this handsome cricketer, we got to witness a magical love story of one of the most adorable couples affectionately called as 'Virushka' by their fans. 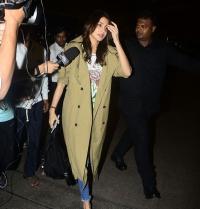 The couple is now surrounded by the speculations of the alleged destination wedding in Italy and according to the sources, it will be a three-day affair starting from December 9 till December 12. However, their spokesperson has refuted all the news and said that:

"There is absolutely no truth to it (rumours of marriage)." 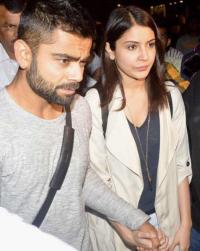 We got our hands on something very interesting that Anushka earlier said in one of her interviews, about her wedding plans and Virat.

About her marriage, she had said:

“I want to get married, of course. I would like to have a family. Even though I am an actor, I am a very simple and normal person and I have always maintained a simple life. I feel marriage will happen when it has to. I will get married when I am mentally ready for it. A marriage is not a joke. It’s not like ‘Oh shaadi hai toh karle!’ You have to be mentally ready to spend your life with another person. It’s not just about you, but about the other person also and then at that point you need to be ready to have a dual interest. Mentally, when I reach that stage, I will get married.” 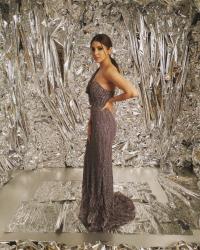 Also Read: Like A Perfect Husband, Suyyash Lashes At A 'Hina Khan Fan' Who Abused His Wife Kishwer On Twitter

When asked if her parents questioned about her marriage, she had remarked:

"Not at all! Nobody would dare ask my family about my marriage. My parents are very progressive, though they come from a small town. It’s all in our minds. Nobody would even dare to ask me when my brother is getting married. And if they do, my parents say, ‘Unki life hai, jab unko karna hai woh karenge, humko kuch lena nahi hai unki shaadi se.’ And asking for grandchildren is such a selfish motive for getting married. I don’t understand this fascination and obsession with people’s marriages. When Rani Mukerji got married, nobody knew."

About continuing work after getting married, she had then said:

“And what the hell is this obsession about marriage? Why are you trying to make it seem like I am packing my bags and going away after I get married? This whole thing about marriage is like she doesn’t want to work after she gets married. Why?”

Also in an interview with Harper’s Bazaar Bride in 2014, she spilled the beans on how she wanted her own wedding to be like. Talking about her ‘ideal man’, she had said:

"I don't think there is such a thing as a perfect man. When you meet the right person, they might be the opposite of what you imagined." 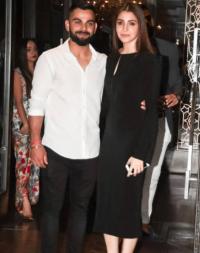 Also Read: In A 'Bigg Boss' Task, Divya Confronts Priyank About His Relationships, His Reply Is Shocking

Whether she would want a grand traditional wedding or a modern affair, she then retorted:

"I would like to keep it smaller but definitely traditional." 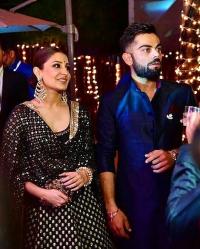 Talking about where she would like her wedding to take place, she said:

"It would probably be in a place steeped in nature. Somewhere beautiful, like a vineyard perhaps."

Well, I guess now we can only wait for the couple to make an official announcement about their wedding. There are many proofs that say the couple is getting married but the spokesperson of Anushka has denied all the rumours. All the Virushka fans are excited to see their favourite couple getting married and we wish the couple announces their marriage soon! Stay tuned with us for more updates on Virushka’s wedding.

NEXT READ: A Twitter User Asked Abhishek If Aaradhya Never Goes To School, His Reply Is Epic Since the time, Virat and Anushka made an announcement of their wedding, every girl just can’t get over this fact that their crush is taken by this lovely lady. From the time when they shook their legs on their friend’s wedding to the time when Virat adorably called Anushka his