Anushka Sharma took to her IG handle and gave her fans a glimpse of her parents' home garden and kitchen. Check it out!

Anushka Sharma and Virat Kohli are one of the most sought-after couples, who have been together through thick and thin. Bollywood actress, Anushka Sharma had tied the knot with her longtime boyfriend and Indian cricket team skipper, Virat Kohli, on December 11, 2017. And since then, they have been living their best lives as husband and wife. Anushka and Virat had entered the parenthood phase with the arrival of their baby girl, Vamika Sharma Kohli, on January 11, 2021.

It was on February 1, 2021, when Anushka Sharma had surprised everyone by posting the first-ever family picture with their then-newborn daughter on her IG handle. Introducing her daughter to the world, Anushka had announced her name and had written:

Recommended Read: Charu Asopa Shares A Cutesy Picture With Her Daughter, Ziana On Promise Day, It's Every Mother Ever A few moments back, Anushka Sharma took to her IG handle and gave her fans a tour of her family's home garden. In the video, Anushka looked gorgeous as ever in a white-coloured kaftan, walking in her parent's home garden with her pet dog. She plucked some ripe fruits and vegetables from her garden and went straight to the kitchen. In another segment of the video, Anushka was seen cooking for her parents with love and patience. And, when the doting daughter served the jam to her parents, they seemed to have liked it. Along with the video, Anushka penned:

"Throwback to lockdown 2020 when I had watched one too many food blogs, decided to shoot this jam making video and thought that Coronavirus will be gone by 2021."

Well, there is no denying the fact that Anushka Sharma is not just a doting daughter but also a loving mommy. She is currently living the best days of her life with her hubby, Virat Kohli, and their little bunch of happiness, Vamika Sharma Kohli. For one year, Anushka and Virat had ensured that Vamika’s face was hidden from the world, and her privacy was respected. Even the paps had ardently followed their request. However, on January 23, 2022, when Vamika Sharma Kohli was in South Africa with her parents, Anushka Sharma and Virat Kohli, for his cricket tournaments, her identity was revealed. The broadcasters of the India Vs South Africa match in Cape Town had panned the camera to the stands where Anushka and Vamika were cheering for Virat after he had hit a half-century, revealing the baby girl’s face. The pictures and videos had gone viral, and Vamika’s cuteness had broken the internet. People had started comparing how she looks exactly like her father, Virat. 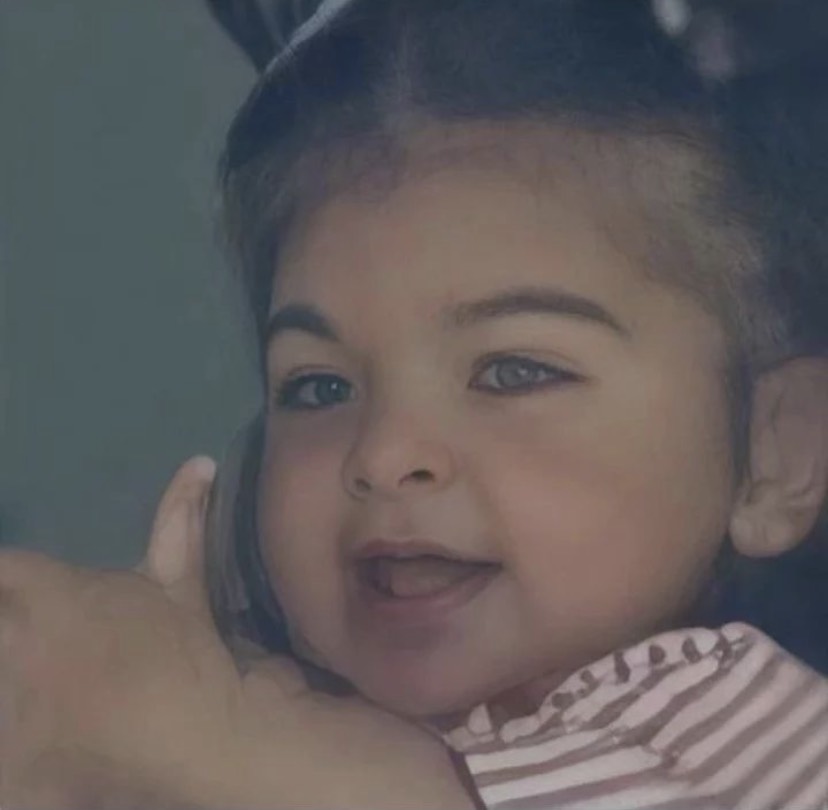 On January 24, 2022, Anushka Sharma had shared a statement about the same on her IG stories. As Anushka and Virat have been asking everyone not to click their daughter, Vamika’s pictures and circulate them online, the mommy, this time again, had talked about the same. Sharing that they were caught off guard as she had no clue that the camera was on them, and how she still wants people to not click Vamika, Anushka had written:

“Hi guys! We realise that our daughters images were captured at the stadium yesterday and widely shared thereafter. We want to inform everyone that we were caught off guard and didnt know that the camera was on us. Our stance and request on the matter stays the same. We would really appreciate if Vamika's images are not clicked/published for reasons we have explained earlier. Thank you!” On the work front, Anushka Sharma was last seen in the film, Zero.