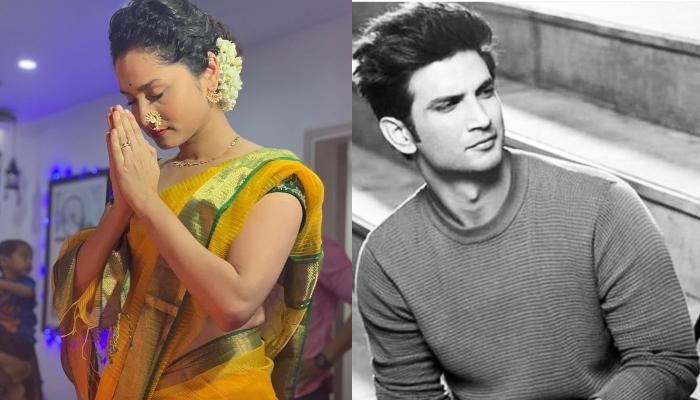 Late Bollywood actor, Sushant Singh Rajput's untimely demise has created a global revolution for justice. His fans across the world have turned into warriors and demanding to know the truth behind his death, which was termed as 'suicide'. It was on June 14, 2020, when we had witnessed the most heartbreaking news of our favourite actor's, Sushant Singh Rajput's death. Soon, the course took another direction, when our 40 days, his family had filed an FIR against his girlfriend, Rhea Chakraborty. (Recommend Read: Bipasha Basu Reveals Her Parents Were Against Her Relationship With Husband, Karan Singh Grover)

It is time for his family and fans to rejoice as they are just a step away from knowing the truth. On September 4, 2020,  Rhea Chakraborty's brother, Showik Chakraborty had confessed that he had procured drugs for his sister. A confession from Showik was made to Narcotic Control Bureau (NCB), who had to intervene after Enforcement Directorate (ED) found some suspicious drug-related chats. On the same day, Showik and late actor, Sushant's house manager, Samuel Miranda had gotten arrested in connection to the alleged drug case. Today, on September 6, 2020, Rhea was summoned by NCB, and she is currently getting interrogated. Amidst it, Sushant Singh Rajput's former girlfriend, Ankita Lokhande took to her Instagram handle and shared a tribute video for him, made by Adhyayan Suman. In the video, we can see glimpses of Sushant and Ankita's beautiful moments when they were together. At the same time, in the background, we can hear Ankita's voice from an interview, wherein she was lovingly talking about SSR. Ankita captioned the video as "Tribute to Sushant. Speechless!" Check it out below:

Earlier, in an interview with Republic TV, Ankita had revealed why she had not attended her former-boyfriend, Sushant's funeral. She had shared that she had gotten up from a phone call of a journalist, who had informed her about his death, "I was sleeping, and I just got up with some reporter's call. Usually, I don't take unknown numbers. I picked up the call, and this reporter said, ''Ankita, Sushant has committed suicide!'' And I was finished. It was something that.you don't expect something like this." (Also Read: Hina Khan Reacts To BF, Rocky Jaiswal's Statement That She Will Be The Most Desired For Him Forever) 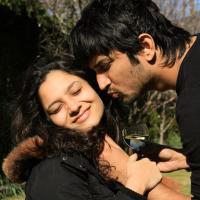 She had further added, "I didn't know what to do. I was just there. The next day, there was his funeral, and I couldn't make it because somewhere I knew that if I see Sushant somewhere like that, in that position, that stage. I have my whole life to live, and I will never be able to forget that phase. So I decided that I cannot go to the funeral." Ankita had also shared that she had met his family after the funeral, "Apart from that, I had to meet his family. I wanted to make sure that they are okay. Jo jaana tha woh chala gaya but uske papa the, behne thi (He was gone but his father and sisters were there), and that was my duty to go and meet them. So I went and met them, and they were in a very bad condition. That's it, that's how I got to know."  (Don't Miss: Anushka Sharma Makes Cute Faces When Caught Snacking Amidst Work Call, Emits Pregnancy Glow [Video])