Did you know that Bipasha Baus’s parents were against Karan Singh Grover? Yes! Bipasha narrated the entire incidence. Scroll down to find out! The dialogue from the film, Two States “Hamare yahan Hindsutan mein na..do char steps aur honi chahia thi. Ladki ke family ko ladke se pyaar honi chahia... Aur Ladke ke family ko ladke se....” holds true for the love story of Bipasha Basu and Karan Singh Grover. When two people are in love and plan to settle together forever, their relationship no more remains their own! In India, family approval matters the most as without their blessings, a marriage and relationship feel incomplete. However, did you know that Bipasha’s parents were against Karan Singh Grover? (Also Read: Hina Khan Reacts To BF, Rocky Jaiswal's Statement That She Will Be The Most Desired For Him Forever) 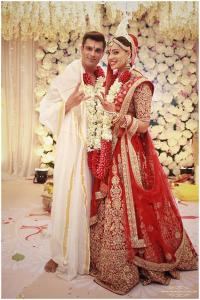 In an interview with Pinkvilla, Bipasha Basu made a shocking revelation when she quipped that her parents were against Karan Singh Grover. Sharing how her parents were against Karan and now call him their son, and said, “My mom and dad were really against Karan. They felt like their favourite daughter is finally getting serious with someone who has not had great relationships in past but the turn around was the parents who did not acknowledge him called him their son." 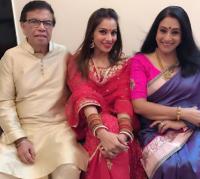 She also shared her first meeting with Karan on the sets of their film, Alone, and stated, “When I first saw him, he was looking handsome. They were discussing costumes on sets and they were talking about not making us wear the kind of pants. I had forgotten what pants he was wearing, so I looked under the table. I do such silly things without thinking." 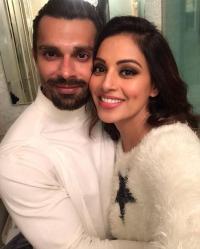 Bipasha also recalled the incident when Karan had proposed her on their vacation. Sharing how she has their funny proposal recorded on her phone, Bipasha shared, "We were on a vacation and It was New Year's Eve, and I was filming fireworks and suddenly I saw Karan was seriously saying something and then a ring popped in the frame and I gave a horror film expression and the phone fell off. I have that proposal on record." 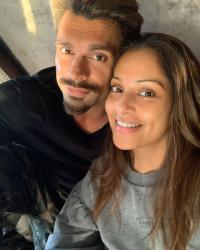 On April 30, 2020, Bipasha and Karan had completed four years of marital bliss. To wish her darling hubby, Karan, Bipasha had taken to her Instagram handle and had shared a beautiful video with moments from their wedding. Along with the video, she had written an emotional note, which could be read as “There is no emotion that is bigger than love. No other emotion has the tremendous power of Love. I am blessed to be with someone everyday of my life, who I love so deeply... each day together we look for small joys which fills us with so much gratitude for our life.” As they are totally drenched in each other’s love, Bipasha totally knows the way to her man’s heart! (Don't Miss: Anushka Sharma Makes Cute Faces When Caught Snacking Amidst Work Call, Emits Pregnancy Glow [Video])

Karan and Bipasha are often asked about when they plan to start their family and are often speculated to be pregnant. During the promotional interview with the Navbharat Times, Karan and Bipasha were questioned about their plans to embrace parenthood. Bipasha had replied, “Bhagwaan jo chaahega wo ho jayega.” Bipasha had added that even if the natural way of embracing parenthood doesn’t work, then they will happily adopt. Bipasha had said, “And even if the child didn’t happen, it is okay. There are many children in our country, we can take care of them as well, we are fortunate. There are so many children in the country, who do not get facilities, it is also our responsibility to provide facilities to those children. Let’s see what happens in the future.” (Recommended Read: Divya Agarwal Is Proud Of Her Bae, Varun Sood As He Leaves Her For His New Journey, Hugs Him Bye) 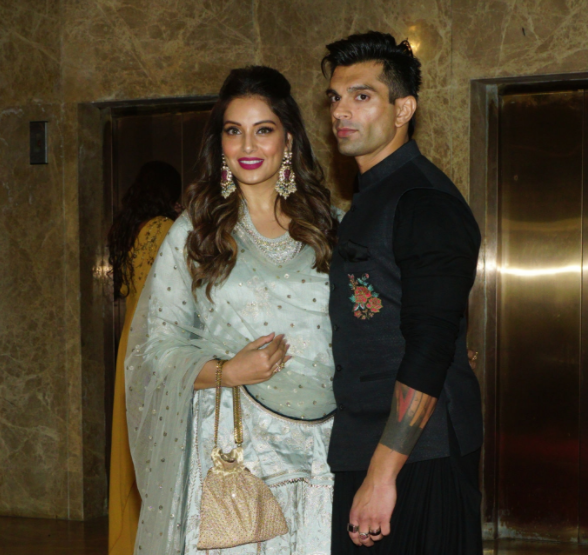 Well, we are glad that Bipasha’s parents agreed on the handsome munda, Karan Singh Grover! 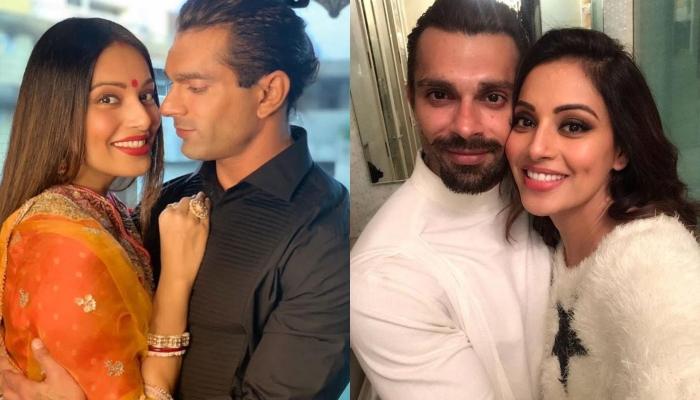