Television actress, Ankita Lokhande never misses a chance to update her fans about her life. She shared a glimpse of her under-construction new house. Check details!

Television actress, Ankita Lokhande is well-known for portraying the role of Archana in the TV show, Pavitra Rishta. Apart from that, the actress has also featured in shows like Ek Thhi Naayka, Shakti: Astitva Ke Ehsaas Ki, and many others. She made her debut in Bollywood with the 2019 film, Manikarnika: The Queen of Jhansi, and was last seen in the movie, Baaghi 3 starring Tiger Shroff.

Ankita had also hit the headlines for her long relationship with the late actor, Sushant Singh Rajput. However, they had parted ways in 2016. She had faced difficulty in getting over her break-up and eventually found a companion in businessman, Vicky Jain, and is in a blissful relationship with him. The two are at the happiest place in their lives and are enjoying each other's company.

Recommended read: Esha Deol's Unfiltered Photos With Bharat Takhtani On His B'Day: His Reaction Is Every Husband Ever Ankita had admitted her love for her beau, Vicky Jain and often shares mushy pictures with him on her social media handle. From the proposal to their first kiss, and their cutesy romance, Ankita keeps her fans updated with the special events of her life. However, now that Ankita is planning to settle things down, she took it a notch higher as she shared the glimpse of her under-construction new home. 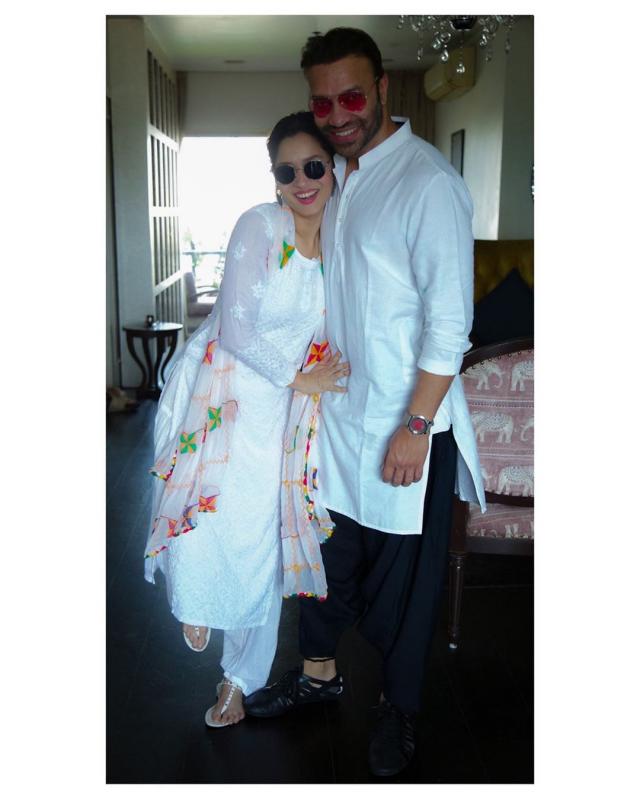 To mark the beginning of a new chapter, on October 12, 2021, Ankita took to her Instagram handle and shared a glimpse of her new home, which is under construction. She posted a boomerang of the same and along with it, added a sticker that can be read as “Home Sweet New Home.” The picture showed a large green entrance that leads to the hall where workers can be seen busy working on the house. 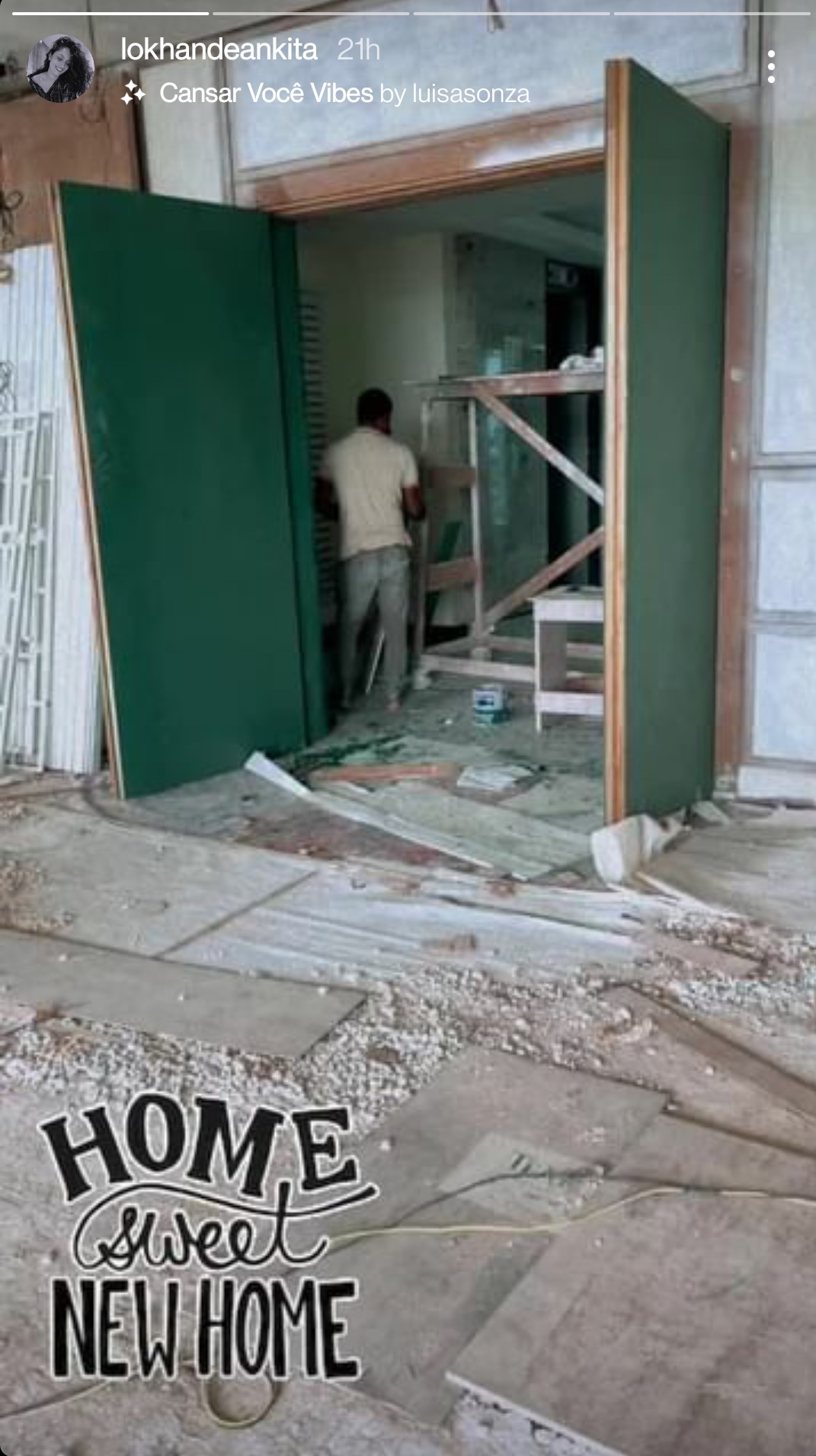 In an old interview with SpotboyE, Ankita had opened up on her marriage plans with her boyfriend, Vicky Jain. Talking about the same, she had shared, "Abhi toh bahut kaam karna hai, I have a lot of things to achieve before I get married." When asked why she thinks that she cannot work after marriage, Ankita had replied, "It's not like that. Of course, I can but I want to do one film jo sirf meri ho, as a lead heroine and I want people to remember me for it- maine kuch cheezein soch rakhi hai apne liye before I get married. I am talented and hardworking and I know I can fulfil this dream." 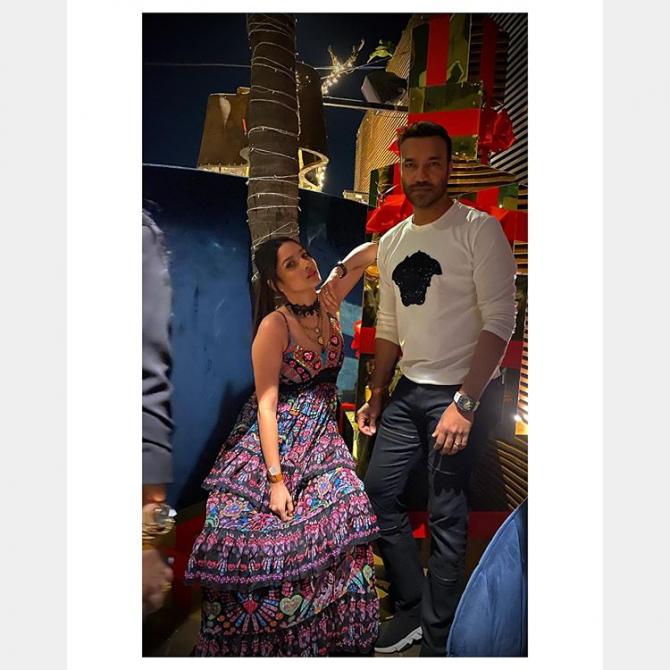 In another interview with Bombay Times, Ankita had confessed that she and Vicky are very much in love and had shared that getting married doesn’t come at the top of her priority list. Ankita had stated, "Love is really important for me because I believe in it. I believe in giving love to everyone, including my family, dogs and myself, and not just the person I get married to. Relationships are very important because that's the bond you share with someone and that's how love grows between people. Marriage has always been my dream. I have always wanted to get married. But at this point, my priorities have changed. I am really looking forward to more films." 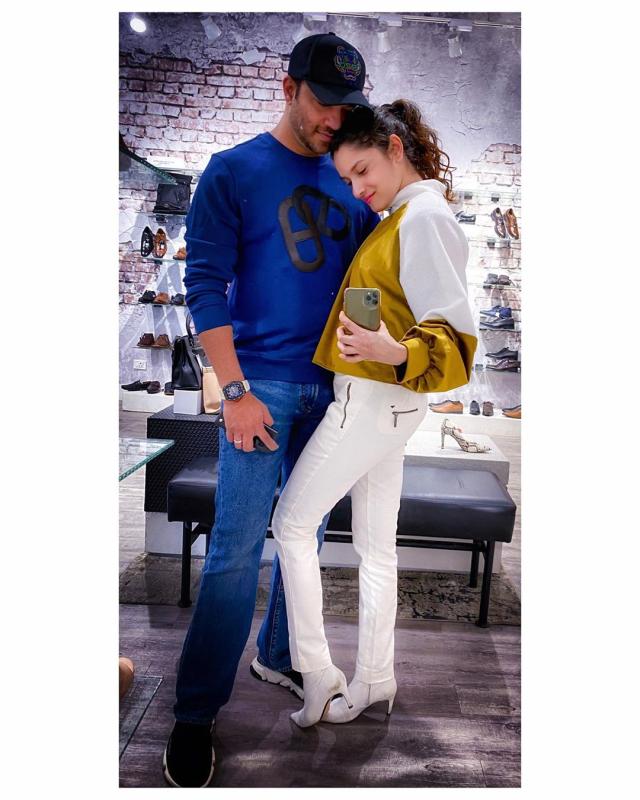 Hopefully, Ankita and Vicky will tie the knot once their sweet home gets ready!

Don't miss: Dharmendra Shares The Price Of His First Car, A Vintage Fiat, Calls It 'My Beloved Baby' (See Video) 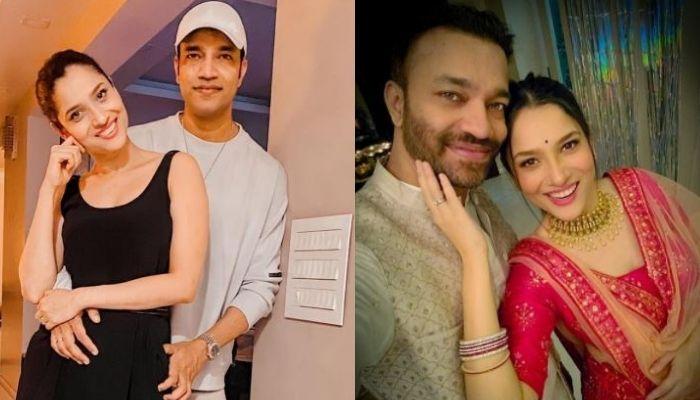 Pavitra Rishta 2 actress, Ankita Lokhande and Vicky Jain’s fairytale love story had started a few years after her breakup with her Pavitra Rishta co-star and late actor, Sushant Singh Rajput. Ankita and Vicky had met through common friends and had fallen in love. It was after Ankita had invited