Ankita Lokhande took to her IG stories and shared glimpses of the 'havan' she performed at her home ahead of her ex-beau, Sushant Singh Rajput's one year death anniversary!

A year to Sushant Singh Rajput’s demise and it feels like just yesterday! On June 14, 2020, the nation was left in utter shock when it was reported that Sushant was found hanging in his Mumbai residence. His family and close friends were left with an unbearable loss and amongst them, one was his ex-girlfriend, Ankita Lokhande.

Ankita Lokhande and Sushant Singh Rajput had dated for six years and were in a live-in relationship for 2.5 years. It was in 2009 when the two had met for their show, Pavitra Rishta and had fallen in love with each other. When their fans were waiting for them to announce their wedding, the two had announced their breakup. Sushant’s death had again brought his relationship with Ankita into the limelight. 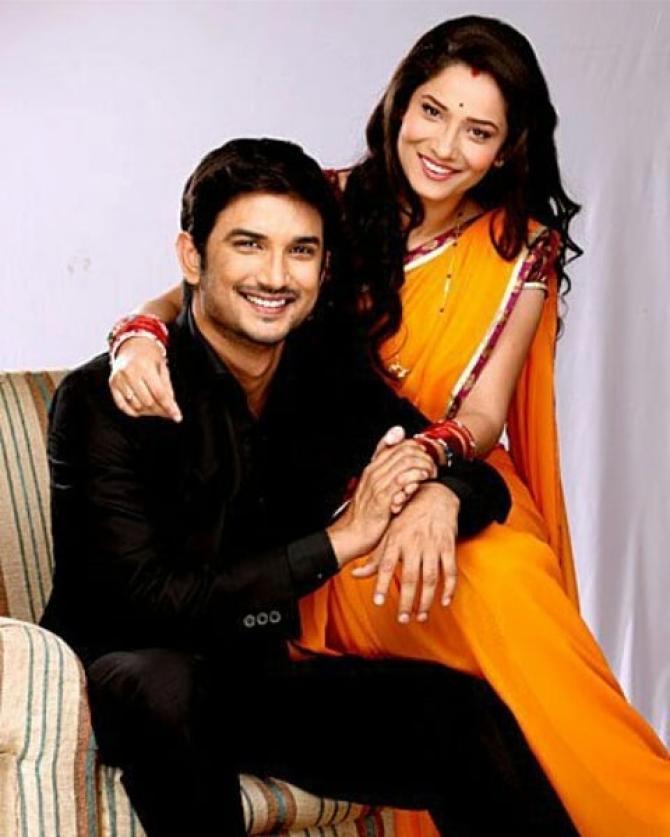 Ankita has never posted any ‘RIP’ post for Sushant, but she has always stood by his family in their hour of grief. As it marks Sushant’s first death anniversary, ahead of it, the actress performed a havan at her home and shared a glimpse of the same on her IG stories. Check out the screenshot below: 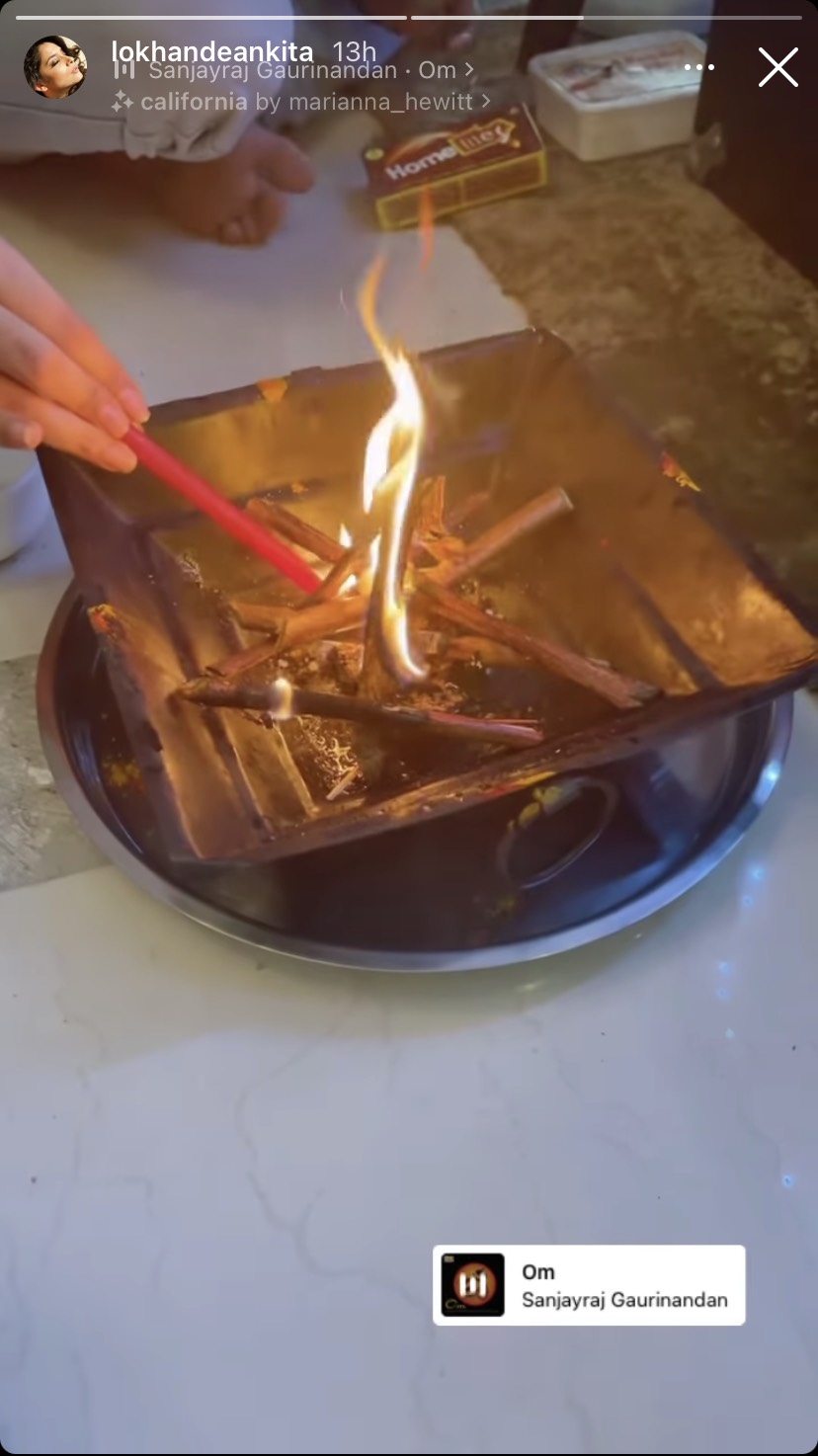 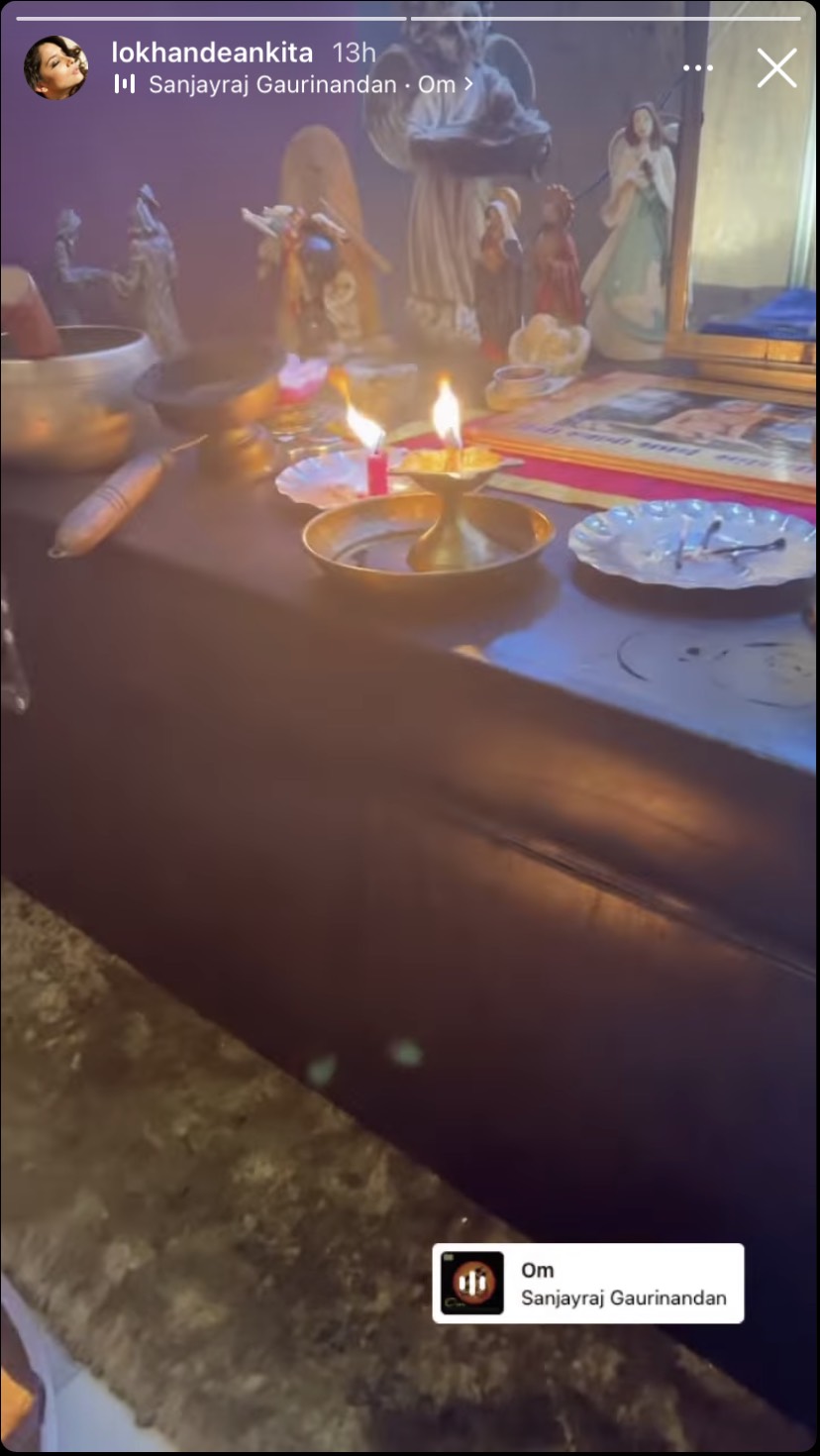 In a conversation with Bollywood Bubble, Ankita Lokhande had shared that she has never posted Sushant’s picture on her social media handle with ‘RIP’ as she has no guts to do that. She had said that she can never say rest in peace Sushant. She had also talked about how people had questioned her for not posting any picture on the day of Sushant’s demise. 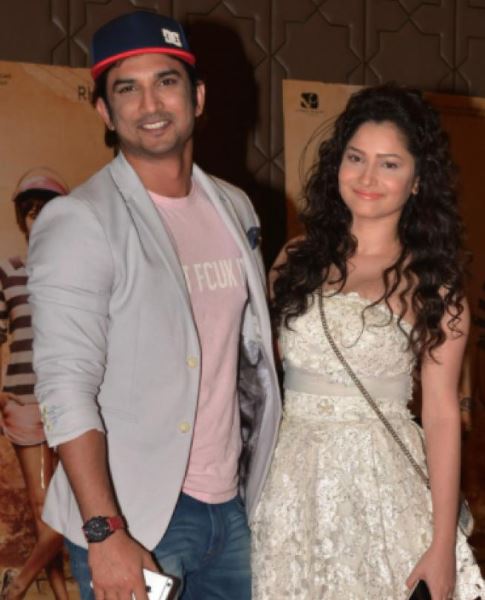 Ankita had also celebrated Sushant’s 35th birth anniversary and had called it #Sushantday. She had shared a throwback video of Sushant and had written, “#sushantday I don’t know how to start and what to say but yes today I’m gonna share few of yours old videos Sushant to celebrate you .these are the only memories I hv with u and i will always remember Like this happy, intelligent, romantic, mad and adorable #scotch has always missed u and now I guess he miss u more. I pray and I know tum jaha ho waha bahut khush ho. happy birthday to u. u will be missed #memoriesforlife.”

Ankita had also shared another video of Sushant, dancing on Jaadu Teri Nazar as he was a big SRK fan and it had totally shown how lively the actor was, despite the claims of him being dealing with depression. Ankita had captioned the video as “Happy birthday Sushant. A true SRK fan. Keep smiling wherever u r.”

On Sushant Singh Rajput’s one-month death anniversary, on July 14, 2020, Ankita had lightened a diya  surrounded by flowers in the mandir of her house and had captioned it as "CHILD Of GOD." 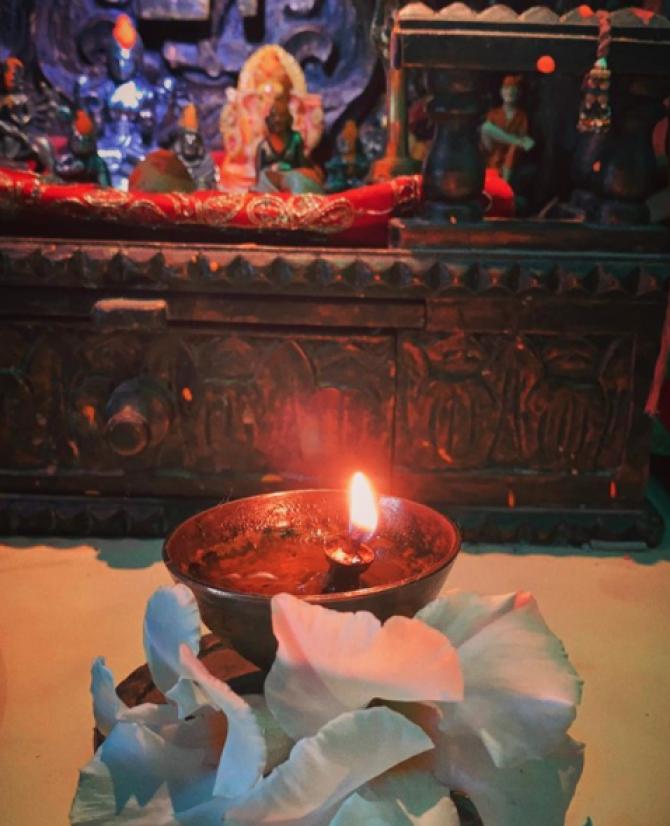 Ankita Lokhande had taken a break from social media for a few days and joined it back a day before Sushant’s one year death anniversary! 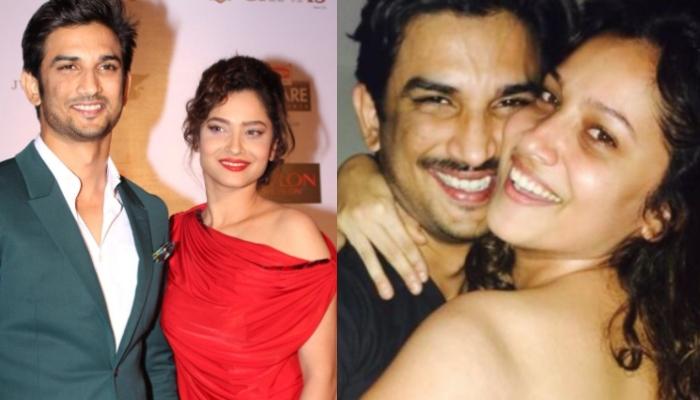 On June 14, 2020, when the news channels had flashed the breaking news of actor, Sushant Singh Rajput’s death, nobody could believe it and people thought it to be a hoax. The versatile actor, known for his performances in films like Kai Po Che, MS Dhoni: The Untold Story and many more, had reportedly committed