Ankit Shah, who is a popular actor in telly town, gets engaged to his longtime girlfriend, Aashima Nair. Scroll down as reveals the details of his love story! 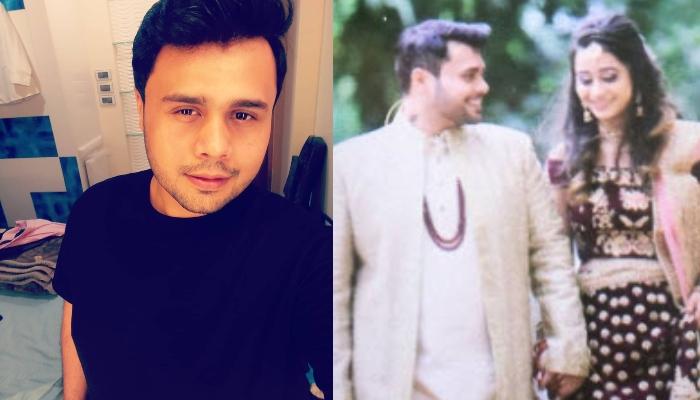 The enchanting world of glam and glitz is abuzz with the wedding bells! From the Tinseltown celebrities expressing their love and coming out to telly town couples tying the knot, the year 2019 is an official 'year of love'. After Charu Asopa-Rajeev Sen, Niti Taylor- Parikshit, another television actor has taken the leap of faith and is all set to tie the knot. (Recommend Read: Niti Taylor Reveals Her Wedding Plans With Fiance, Parikshit, Talks About Their Filmy Love Story)

We are talking about the actor, Ankit Shah, who has acted in more than 55 shows, is all set to tie the knot with his longtime girlfriend and an aspiring singer, Aashima Nair. 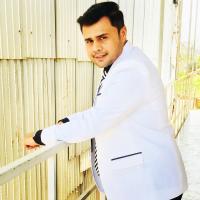 On August 15, 2019, Ankit exchanged the rings with the love of his life and shared the picture of the same on his Instagram story. He looked dapper in a traditional beige sherwani while Aashima wore a maroon off-shoulder lehenga. Take a look at their picture below: 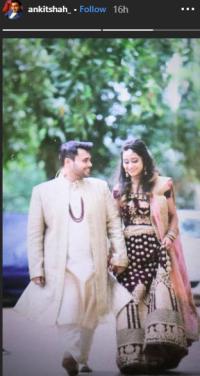 In an interview with the Bombay Times, Ankit had opened up about his love story, and had shared, "I met Aashima a year ago during Ganesh Chaturthi. We stay in the same building and bumped into each other a few days after she moved to Mumbai from Delhi. We felt the urge to talk to each other, but could only stare at each other for the next two months. However, we finally spoke, exchanged numbers and started following each other on social media." (Also Read: Shweta Tiwari's Husband Abhinav Kohli Finally Reacts To The Accusations Against Him Of Abusing Palak) 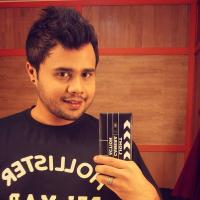 He had further added, "Initially, it was only friendship, but soon, we started meeting with other friends in the building and bonded over badminton. Slowly, we fell in love. I love Aashima’s simplicity, innocence and family values." Aashima, who is an aspiring singer and working on her craft, sang old songs on her engagement day. They are going to tie the knot in June 2020. (Don't Miss: Vidya Sinha Was Worried About Daughter Before She Died, Said, 'Meri Beti Janhavi Ka Kya Hoga?')

Well, we cannot wait to see Ankit getting married to the girl of his dreams!