Anita Hassanandani Opens Up About Conceiving Naturally At 39, Was Worried About Late Pregnancy

Anita Hassanandani Opens Up About Conceiving Naturally At 39, Was Worried About Late Pregnancy

Anita Hassanandani talked about the age-factor in her pregnancy and opened up about her worries. Scroll down to know more! 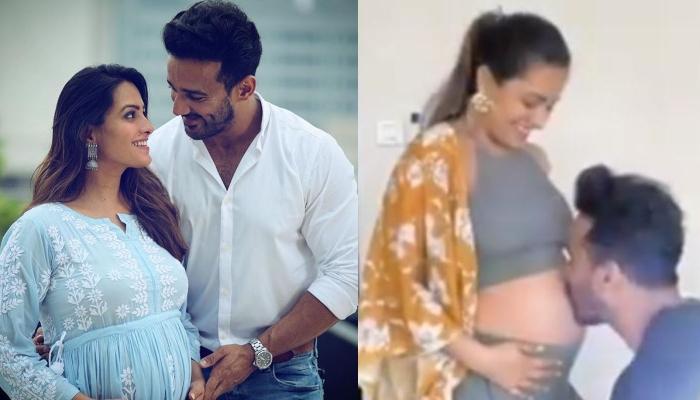 Twenty years down the line, the next generation will have a majority number of people, who were born in the year 2020-2021! Don't you think? Considering the number of good news we've heard from our favourite celebrities, be it Virat Kohli-Anushka Sharma, Natasa Stankovic-Hardik Pandya, Kareena Kapoor Khan-Saif Ali Khan, Smriti Khanna-Gautam Gupta, Karanvir Bohra-Teejay Sidhu, and now one more gorgeous couple has added to the list. (Recommended Read: Gauahar Khan Opens Up On Meeting Her Sister, Nigaar Khan After Months In 'Bigg Boss' Season 7)

After much speculations, deliberations and rumours, Anita Hassanandani and Rohit Reddy had finally announced the news of their pregnancy with a cute video. The video had depicted their journey as a couple and had brought a wave of excitement and happiness amongst their fans as Anita and Rohit are all set to embrace parenthood pretty soon. As per the reports in ETimes, Anita Hassanandani talked about the age-factor in her pregnancy and opened up about her worries. Scroll down to know more!

Talking about conceiving at 39, Anita Hassanandani said, "The age-factor did play on my mind. Many people told me that it's going to be tough, it overwhelms you. But once I conceived naturally, I realised that age is just a number. You need to be mentally and physically fit for everything to fall in place. Jo naseeb mein likha hota hai, woh toh hota hi hai. Today, Rohit and I feel well-settled. We are financially and mentally in a place where we are ready to have a child." She further added, "I am someone who goes with the flow. Right now, the COVID situation is serious, but the idea is not to take undue stress because if God has planned it for you in a certain way, he has definitely thought of everything. If you are at peace, sab smoothly ho jaata hai."  (Also Read: Sachin Tendulkar's Daughter, Sara Tendulkar Is Already A Celebrity, Courtesy Her Fashion Diaries) 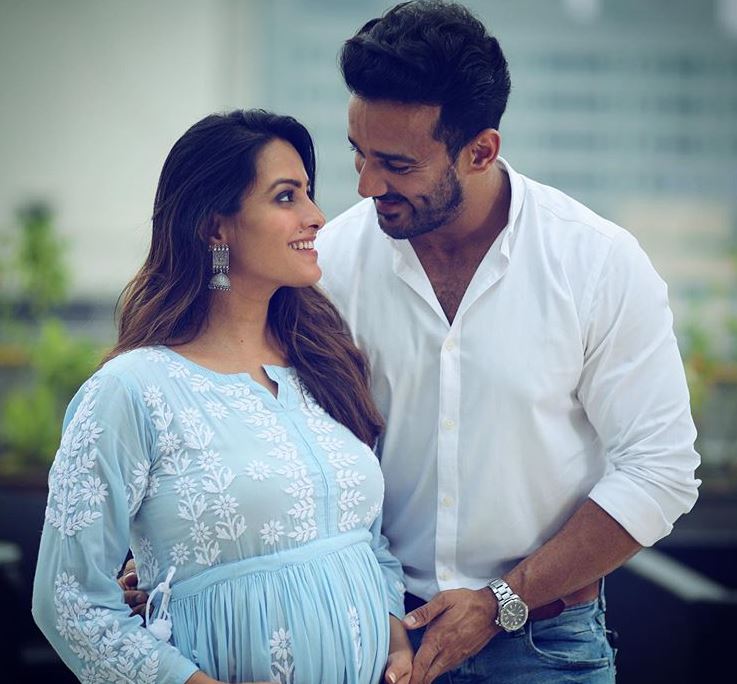 Earlier, in an interview with the Hindustan Times, Anita had spilt beans on her pregnancy journey in 2020. She had said, "Honestly, we have been planning it for a while now. It was not necessarily that we had to do it at this time. We knew right from the start that 2020 is the year, and I think it happened at a great time. God planned it beautifully." She had also revealed that their families had gotten emotional and extremely happy after hearing the good news. Anita also talked about the unique pregnancy announcement and had said, "It was just for fun. I took my wedding dupatta. As far as prepping for this phase goes, abhi toh bas shuruaat hai. There is lots to do, and we are looking forward to all of it. A new phase is about to start." 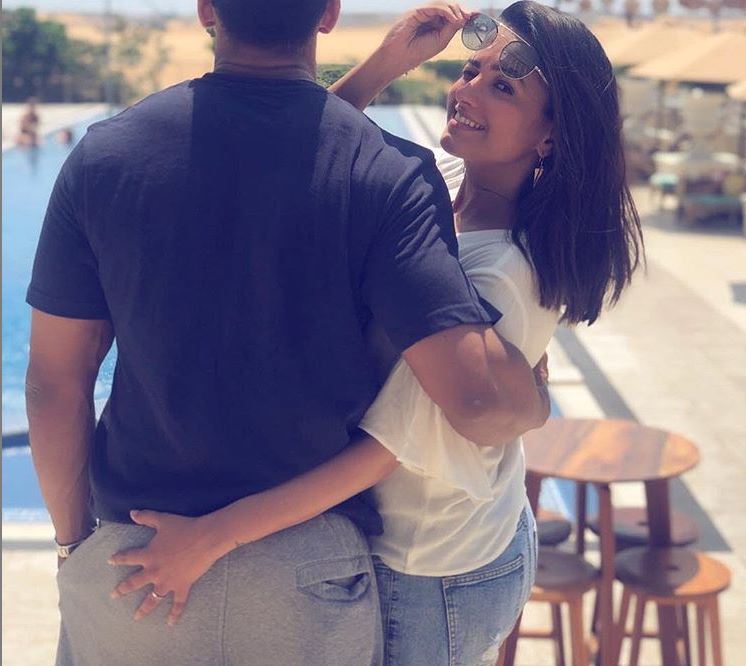 The beautiful couple had bared it all about their pregnancy in a video, in which they had talked about embarking on the new journey. Anita had revealed that it was God's plan, but they had always known that 2020 is the year when they will embrace parenthood. Rohit had narrated the episode when Anita had told him about the pregnancy. He had stated that they were in Goa when Anita had visited a hospital and had gotten her test done. And he was left speechless with the news. The video was captioned as "Embarking on a new journey. The journey to becoming parents will always be a special one for us. As parents-to-be, we want nothing but the best for our baby. The preparation for the arrival of the baby has gladly been the centre of our attention." (Don't Miss: Aly Goni Shares A Mesmerising Video Of Rumoured Girlfriend, Jasmin Bhasin, Asks Fans To Support Her)

Well, we're elated beyond measure for the soon-arrival of Anita Hassanandani and Rohit Reddy's baby! 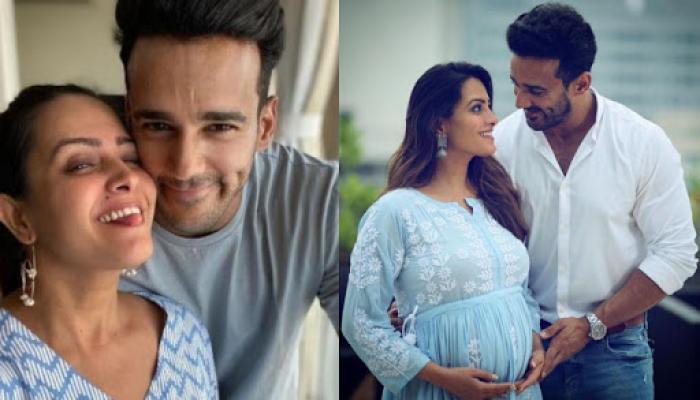 One of the most adored couples of the television industry, Anita Hassanandani and Rohit Reddy are a social media sensation, owing to their fun, creative pictures, jokes and pranks they pull off on each other. The cute couple enjoys a huge fan following. Ever since Anita and Rohit have announced the