Aly Goni is rooting for his rumoured girlfriend, Jasmin Bhasin's stint in 'Bigg Boss-14'. Check out as the actor shares a super cute video of Jasmin! 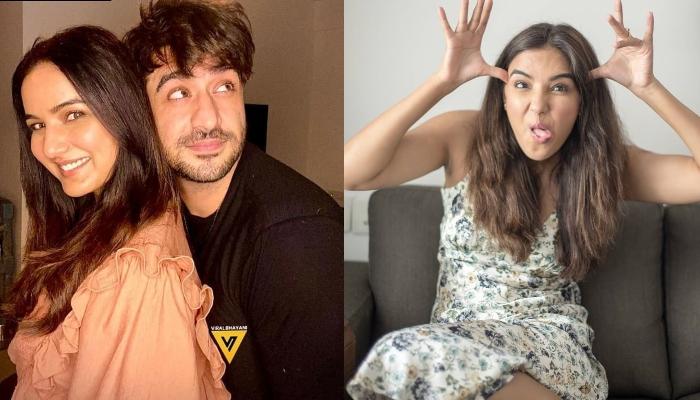 In the journey of life we often meet people, who enter our lives and become an irreplaceable part of it. While we try hard not to name the relationship, the emotions we have for them takes a name. No matter, how hard we try to brush off the feelings, it just stays. Our day never starts without listening to their voice and never ends without sending them the 'good night' texts. These kind of relationships are called 'friendship on fire'. And television actor, Aly Goni shares an exactly similar bond with actress, Jasmin Bhasin. (Recommend Read: Abhishek Bachchan Shares A Childhood Picture Of His OG Amitabh Bachchan To Wish Him On 78th Birthday) 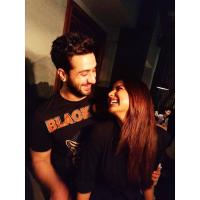 On October 12, 2020, Aly took to his Instagram handle and posted a mesmerising video of Jasmin. In the video, we can see Jasmin looking super gorgeous as she was seen taking a walk, and Aly was busy recording her video. Alongside the video, the actor wrote, "#puresoul #keepsupportingher #jasmininbb." Check it out below:

Earlier, in an interview with Etimes TV, Aly had talked about his rumoured relationship with Jasmin. He had shared, "It doesn't affect our friendship. She is my best friend. People will keep saying what they want to and we can't control it. I think once she has someone in her life, a boyfriend, or I have a girlfriend in my life, only then will this stop coming in the media. I am waiting for my special someone who would walk into my life, my perfect partner. I just hope when that happens these rumours will stop."  (Also Read: Sania Mirza Congratulates Hubby, Shoaib Malik As He Becomes First Asian To Score 10,000 T20 Runs) 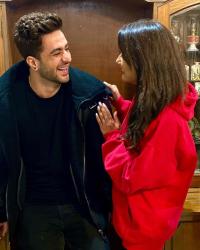 While Aly and Jasmin maintain that they are 'just friends', their social media posts hint otherwise. On Jasmin's birthday, Aly had shared a special note for her to make her day super special. He had taken to his Instagram handle and had posted two beautiful pictures with her. Along with it, he had written, "Happy birthday Jasmin. Aisi best friend kisi ko na mile kyunki I want to be the lucky one. I can’t thank you enough for whatever you have done for me. It’s priceless. Please stay always by my side I feel strong. Love u sooo much. Allah teri saari khwahishen poore kare.. Ameen." 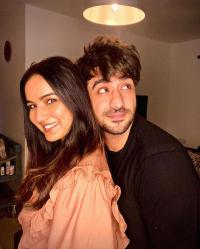 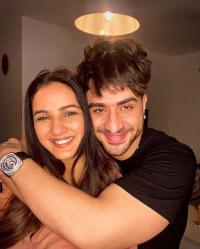 A couple of months ago, in an interview with The Times of India, Jasmin had also opened up on her relationship with Aly. She had stated, "I have always maintained that Aly and I are best of friends, I am not in a relationship with him. For the past two years, I am being called his girlfriend. Earlier, I would laugh off these rumours, but now, they have started to affect me. When I am linked with close friends, it affects my friendship with them, and that’s upsetting."  (Don't Miss: Is Sagarika Ghatge Pregnant? Spotted With A Baby Bump At Zaheer Khan's Birthday Celebrations [VIDEO])

Well, we love how Aly is rooting for his rumoured girlfriend, Jasmin!