On April 14, 2022, Anita Hassananadni turned a year wiser, and her darling hubby, Rohit Reddy, surprised her with four delicious cakes. Check out!

Yeh Hai Mohabbatein actress Anita Hassananadni and her husband, Rohit Reddy, are among the most talked-about couples in the telly world. The lovebirds had crossed paths for the first time outside a pub, and Rohit had tried to woo her without knowing that she was a famous actress. From being Facebook friends, and developing feelings for each other to a dreamy proposal, the duo has a great love story.

Soon, Anita and Rohit had exchanged wedding vows in October 2013. Ever since then, they have not missed a chance to dish out major couple goals. At the age of 39, Anita was pregnant with her first child, and the proud mommy had bashed all the silly comments about 'ticking the biological clock'. Anita and Rohit had welcomed a baby boy, Aaravv Reddy on February 9, 2021. 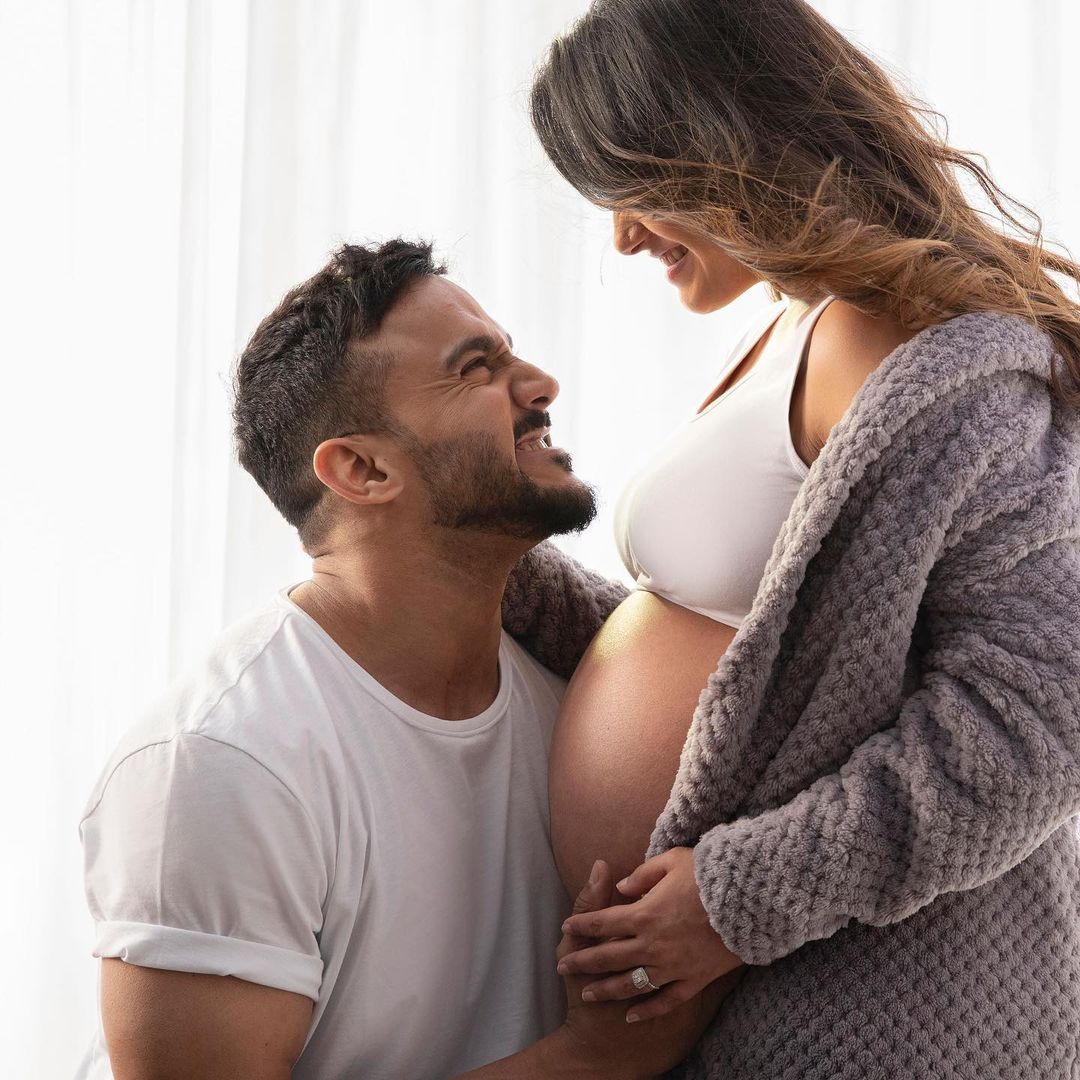 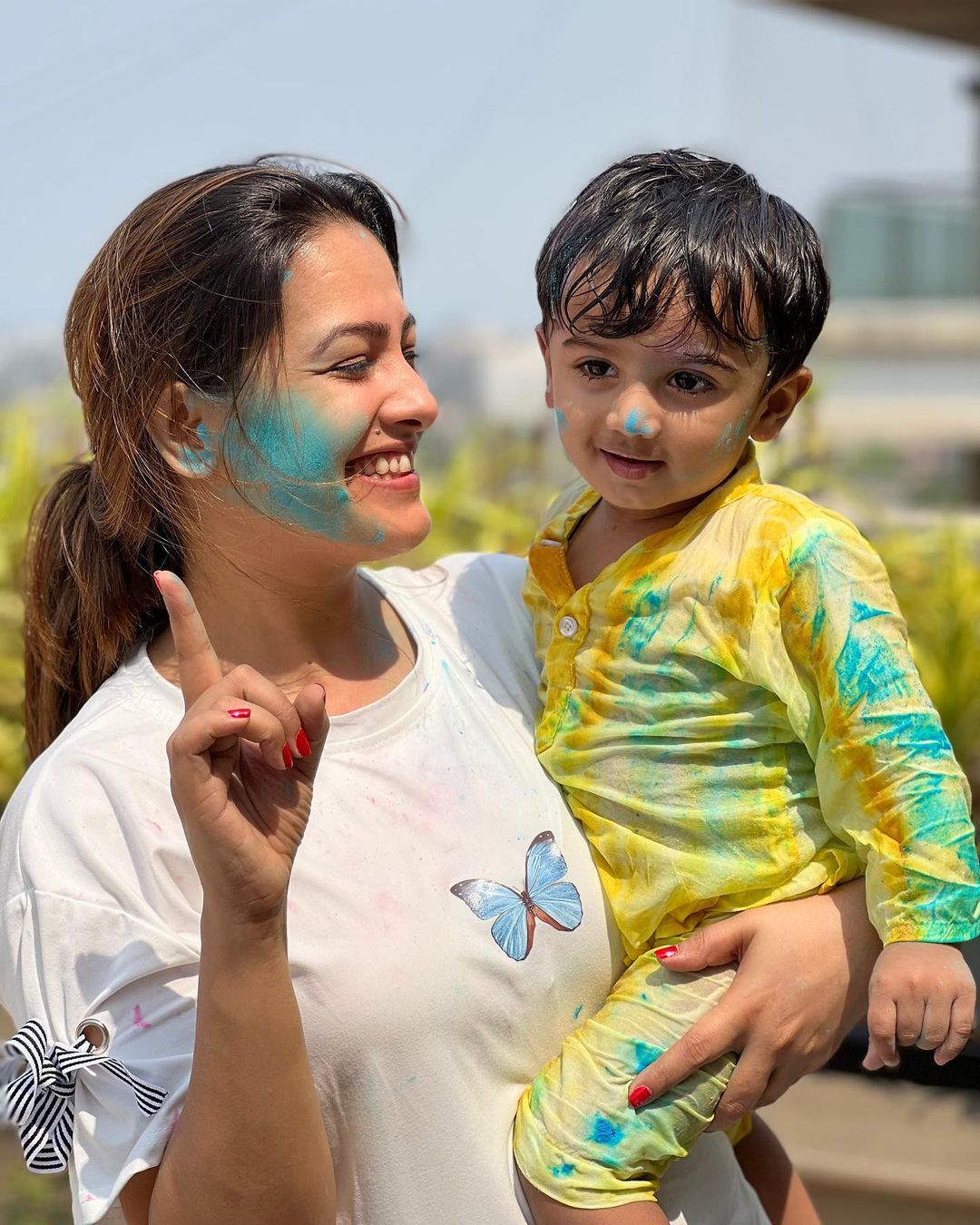 From Silver To Iron: Effect Of Food Cooked In These Metals On Your Overall Health

April 14, 2022, marked Anita Hassananadni's 41st birthday, and her doting hubby, Rohit Reddy, surprised her with not one but four scrumptious birthday cakes. A few moments ago, Anita took to her IG handle and dropped a Reel compiling all the four birthday cakes that she had received. The video showed Anita cutting a four-tiered peacock-themed cake, and the next glimpse showed her beaming with joy as the birthday girl cut a chocolate pinata cake. She also blew candles on two more yummy chocolate cakes adorned with marshmallow biscuits, and it also had ‘Happy Birthday Kuki’ written on it. Anita’s caption can be read as:

Anita's darling hubby, Rohit Reddy made her day more special by wishing her in the cutest manner. A few hours ago, Rohit took to his IG handle and shared an adorable picture, which speaks volumes about their relationship. The mushy picture featured Rohit and Anita sharing an intimate moment as he held her close to him. They are seen lost in each other's embrace while posing for the lens. Rohit's cute birthday wish for Anita can be read as: 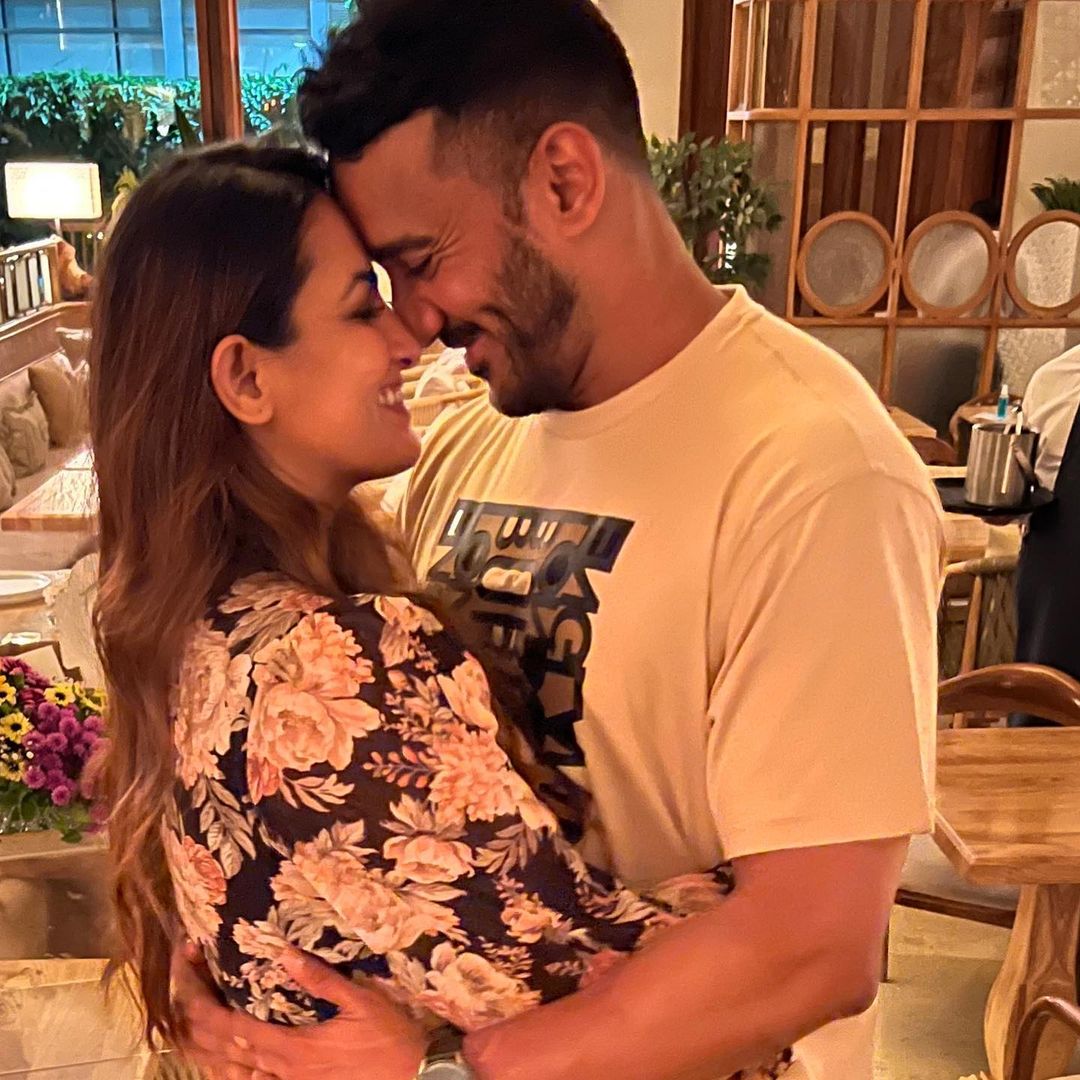 Earlier, on February 20, 2022, Rohit had shared a fond memory from his wedding day. He had taken to his Instagram handle and had posted an unseen wedding picture with Anita. The photo had shown Rohit taking his dulhaniya away on the scooter. It was a hilarious glimpse of one of the best days from their lives, and the Naagin 6 actress' reaction had said it all. Alongside it, Rohit had written: 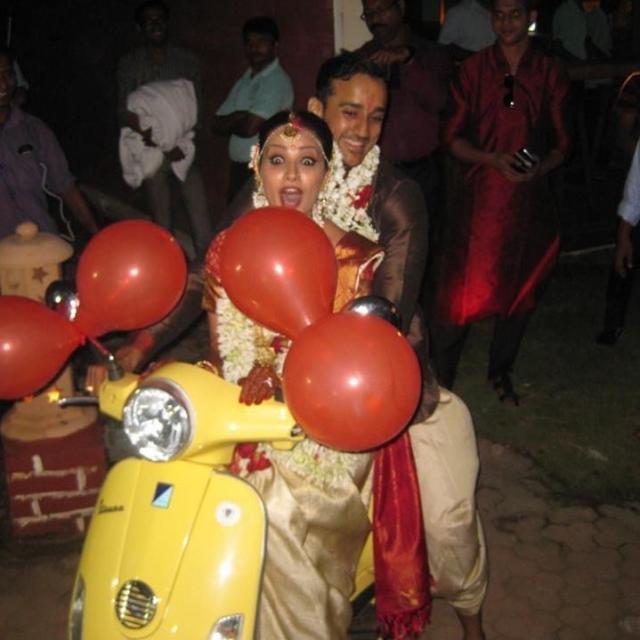 Anita and Rohit are also complete family people. They know how to strike the right balance between personal and professional life. They often go on vacations and spend festivals together with their son, Aaravv Reddy. For instance, on February 6, 2022, Rohit had dropped some stunning glimpses from his pool time with wifey, Anita and their little one, Aaravv. We could see how the family of three had turned entirely into water babies in the photo. However, it was their son, Aaravv's cute pout, that had won our hearts. Alongside it, Rohit had penned a sweet note on how their son has changed their lives. He had written:

"This little boy is almost a year young! Best 12mths of our life." 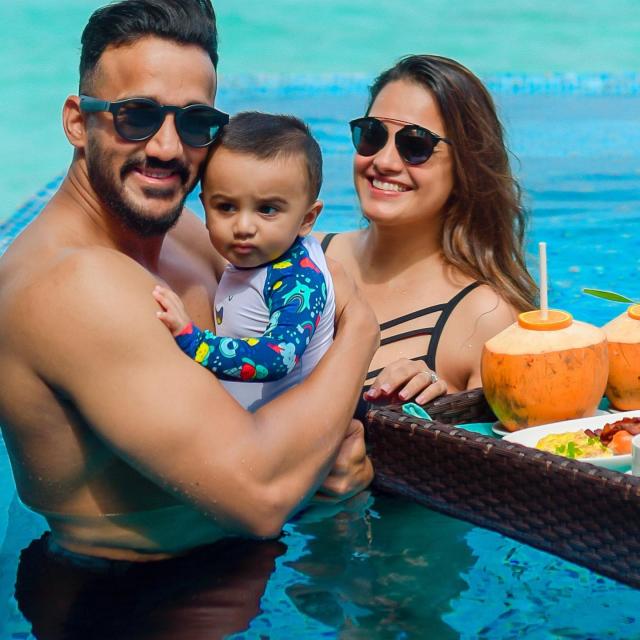 Next Read: New Mommy, Bharti Singh Shares A Glimpse Of Her Baby Boy, Jokes 'Mamu' Karan Johar Will Launch Him

From Silver To Iron: Effect Of Food Cooked In These Metals On Your Overall Health