It’s the second-day post-Sonam Kapoor Ahuja and Anand Ahuja’s wedding reception which was organised at The Leela, Mumbai on May 08, 2018, and it’s still a hangover. The night of May 08 witnessed numerous Bollywood celebrities congregating under one roof with two common agendas- first, to celebrate Sonam and Anand’s wedding, and second, to rock the night. (Also Read: Groom Sings A Heart-Warming Song For His Bride's Entry And Captures The Moment)

And rock they did! For sure! Undeniably, the videos from the reception party which have now gone viral, and been liked and viewed millions of times, are a proof of the fact that the biggest party on this planet on the night of May 08 was happening in Mumbai. (Don't Miss: Newly-Weds Sonam Kapoor-Anand Ahuja's Wedding Trolled By Twitteratis And The Tweets Are Hilarious!) And one person, who seemed to have enjoyed the most and rocked it immensely, was bride’s father, Anil Kapoor. And he did something that every uncle in an Indian wedding does. Besides slaying it with his iconic dance moves, he kept everyone dragging to the dance floors. Remember the video of the Dil Dhadakne Do song, Gallan Goodiyaan? That song strongly portrays how an entire family comes to the dance floor and brings the house down, and that’s what the star attraction of the song itself, Anil Kapoor did in real life as well at Sonam’s reception. Take a look at the video:

Didn’t Anil Kapoor act like ‘every-chacha-in-an-Indian-shaadi-ever’? Dragging Kareena Kapoor Khan and Akshay Kumar into the frame only goes onto prove how ecstatic he was. (You May Like: Neha Dhupia Ties The Knot With Actor Angad Bedi In A Gurudwara Wedding, Pictures Inside)

Since the day it was reported earlier that Anil Kapoor would be dancing at Sonam Kapoor’s sangeet, everyone had eagerly been waiting for the moment. It was reported, “Anil is ecstatic about his performance on Sonam and Anand’s sangeet. He will perform on two of his favourite numbers – Galla Goodiyan from Dil Dhadakne Do and My Name is Lakhan from Ram Lakhan. It will be more fun because Satish Kaushik and Anupam Kher will also be joining Anil”. And we saw so much of Anil dancing during the sangeet, mehendi and reception ceremonies that he has definitely given major father-dance goals post the reception. (Suggested Read: 'FIR' Fame Shiv Pandit Marries Costume Designer, Ameira Punvani, Zoya Akhtar Shares The Wedding News) 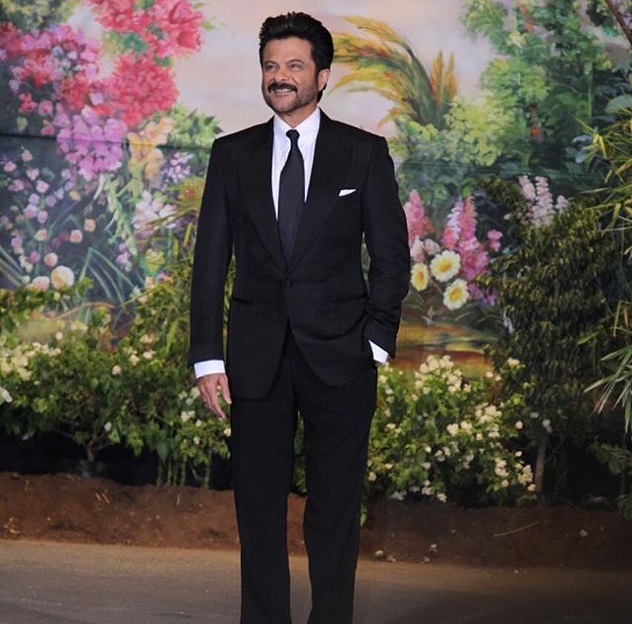 Sonam and Anand’s wedding functions kick-started with the mehendi ceremony on May 06, 2018. And the elated father, Anil Kapoor, proved his mettle as a dance-king by dancing his heart out on the song Subah Hone Na De at Sonam's mehendi function. Here, check this out:

A post shared by Bollywood Hungama(@realbollywoodhungama) on May 6, 2018 at 8:28pm PDT

The next day, on May 07, 2018, was the sangeet ceremony. Anil Kapoor couldn’t control himself and danced crazily. And just like ‘every-uncle-in-an-Indian-wedding’, he dragged guests onto the dance floor. Check out the videos here:

A post shared by Bollywood Hungama (@realbollywoodhungama) on May 7, 2018 at 8:30am PDT

And the next day, on May 08, 2018, was the wedding and reception. And we all know, how rocking that went. Check out a few more videos of Anil Kapoor dancing at the beti Sonam’s reception:

For the uninitiated ones, Sonam Kapoor (Sonam Kapoor Ahuja now) and Anand Ahuja tied the nuptial knot on May 08, 2018 after the traditional Sikh wedding ceremony which follows the Anand Karaj ritual. 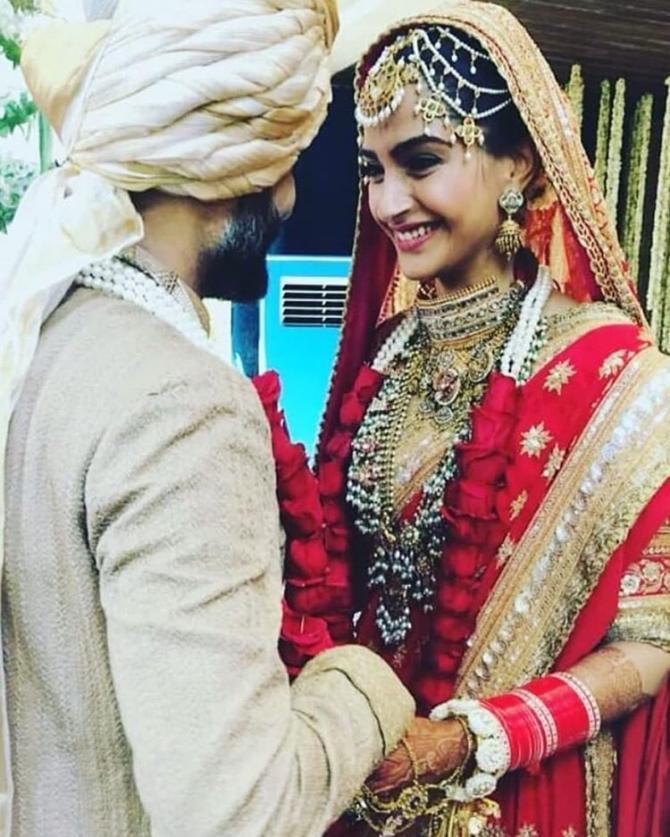 It is reported that Sonam and Anand would not immediately head for a honeymoon due to their respective work commitments. The news also suggests that newbie hubby and wifey would soon be shifting to Notting Hill, London, where they have bought an apartment.