Ananya Panday Talks About Her Destination Wedding, Says She Will Dance On Her Own Songs

Ananya Panday Talks About Her Destination Wedding, Says She Will Dance On Her Own Songs

Ananya Panday has made her mark with her debut film, 'Student Of The Year 2'. In a recent interview, she talks about her dream wedding and how she likes it to be! 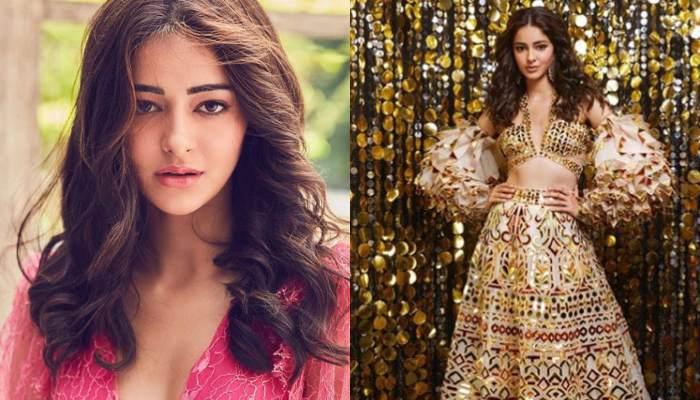 Weddings are always a grand affair and in India, it is just like a celebration of any big festival. The preparations start from months and every bride makes sure to look best with her perfect attire, jewellery and makeup. For every bride, her wedding is the most important day of her life and she plans her D-day from her childhood. Bollywood actress and daughter of Chunky Panday, Ananya Panday has also dreamt about her destination wedding long back! (Also Read: Janhvi Kapoor Misses Out On Meeting Her Sister, Khushi And Dad, Boney, Posts Adorable Pictures)

Ananya Panday had begun her career quite early with the film, Student Of The Year 2, under the Dharma banner. Ananya has proved her acting skills with her first film and her father had revealed that he was surprised and emotional at the same time when he saw his daughter on the screen for the first time. Ananya, who has walked the ramp quite often, was the showstopper for designers, Arpita Mehta and Anushree Reddy at the recent Lakme Fashion Week for their bridal collection. Ananya recently revealed her wedding plans. 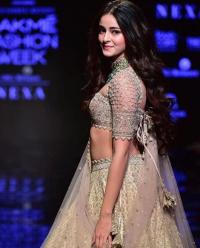 In an interview with India Today, Ananya spoke about her dream wedding and revealed that she wants to dance on her own songs on her sangeet ceremony. The Pati Patni Aur Woh actress also said that she wants a dual wedding ceremony with destinations including Udaipur or the beaches of either Bahamas or Maldives. She also revealed that she will be the most chilled out bride and said, “I’m going to be that bride who dances to her own songs. Hopefully, I’ll have done so many movies by then that I can perform for an hour.” About her dream wedding, Ananya said, “I’m actually going to have two weddings. One will be in Udaipur and it’s going to be like Kalki’s in Yeh Jawaani Hai Deewani. A really big party with all my friends, family, and other industry people. A week later, we’ll go to a beach somewhere like the Bahamas or Maldives for a smaller ceremony.” 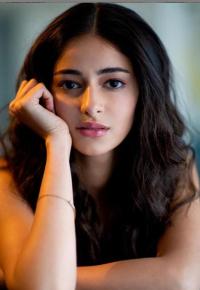 Ananya had walked the ramp for Lakme Fashion Week Winter/Festive 2019 and had looked breathtaking when she had presented the designs of ace designer, Arpita Mehta and Anushree Reddy. She had worn a floral pink lehenga and choli designed by Arpita Mehta. With minimal jewellery, Ananya had opted for big bangles and had accentuated her look with smoky eyes with nude lips. Later, Ananya had donned a golden lehenga designed by Anushree Reddy and had looked ethereal while she had accentuated her look with a choker neckpiece. (Also Read: Isha Ambani's Lilac Lace Saree With Exquisite Kamarbandh Is All You Need To Ace This Wedding Season) 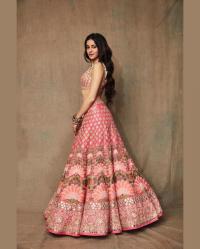 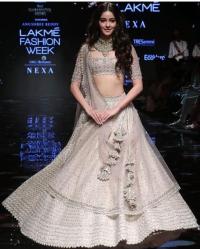 In an interview with the IANS, Ananya Panday, who had made her debut with Student of the Year 2, had talked about how her life changed after the film. She had shared, "Life has definitely changed after I did Student of the Year 2. Now, people recognise me more. It feels you have now earned a name. But I try to behave as much normal as I can. I try to be a normal teenager which I am. I hang out with my friends and my family. I try to do as many normal things as I can." 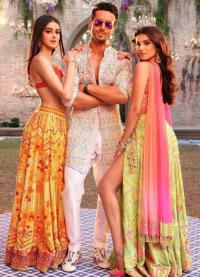 She had further added that she considers herself lucky to start her career under a big name. She had also talked about her Bollywood journey and had revealed, "My journey into Bollywood has been very exciting, I feel blessed and lucky. Everyone has their own journey and I have always wanted to do this and when you are born in an actor's family you get to meet people at a very early age. Getting into a room with Karan was easier, but what you do inside the room solely depends on you. I don't think people would put money into someone whom they don't believe in." (Also Read: Sonali Bendre Shares Her And Goldie Behl's 'Before-After Cancer' Transformation On 17th Anniversary) 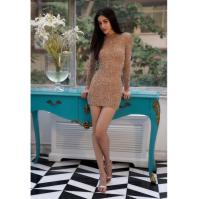 Well, we will eagerly be waiting for Ananya's wedding, till then we wish her all the best for her future endeavours! 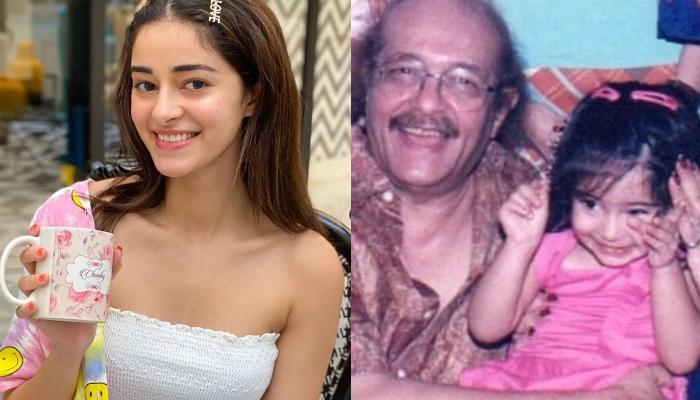