One of the most beloved actors of all-time, Chunky Panday has ventured into different genres of movies over the years. From action, drama, romance to comedy and horror films, he has amazed us in every genre. Even to this very day, the actor is entertaining us with his comedy films and some thrillers too. However, not just on the professional front, but also in his personal life, Chunky has proved the mettle of his honest character. Chunky Panday had tied the knot with his eternal love, Bhavna Khosla on January 17, 1998. (Recommended Read: NCB Clarifies Ranveer's Role In Wife, Deepika Padukone's Drug Case, Fans Come Out In Her Support)

While the actor was struggling to make his name in the world of glam and glitz, Bhavana was busy creating a beautiful home for him and their daughters, Ananya and Rysa. Today, on his 58th birthday, the actor has received some lovely birthday wishes from his daughter and wife. Scroll down to see it! 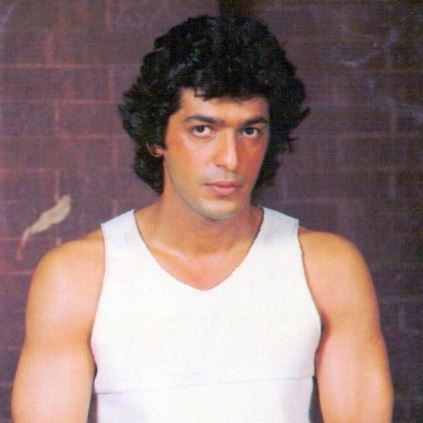 On September 26, 2020, Khaali Peeli actress, Ananya Panday took to her Instagram handle and posted an adorable video from her childhood days to wish her father and actor, Chunky Panday on his 58th birthday. In the video, we can see little Ananya showing her camera-friendly antics right from her early childhood days. Also, in the video, we can see young Chunky Panday along with his gorgeous wife, Bhavna Panday. Along with this heart-melting video, Ananya wrote, "Happy bday Pip. Thank you for making me fall in love with the camera. I'll always be ur baby." Take a look:

On Chunky Panday's special day, his doting wife, Bhavna Panday also took to her Instagram handle and shared five stunning pictures from their memory lane, and it simply brings back all the memories of their glorious time. While most of the photos are from the couple's memorable time over the years,  there is one solo picture of Chunky Panday that clearly shows the kind of dapper he was back in his younger days. The actor looked dashing in his yellow coloured t-shirt and designer reflectors. Along with these beautiful pictures, Bhavna wrote, "Happy Birthday" followed by two heart emoticons in the caption. Take a look: 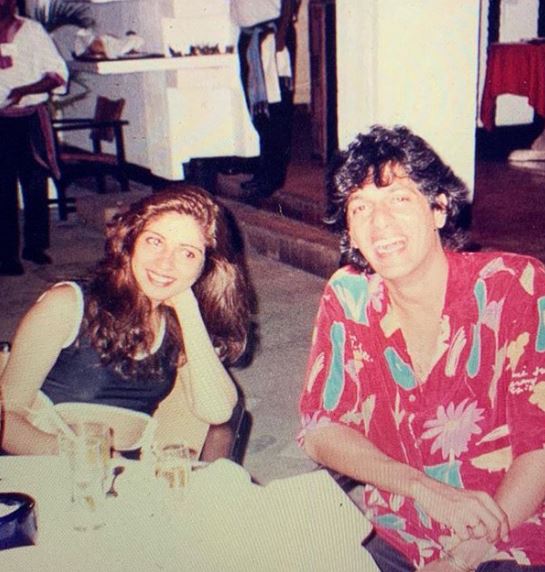 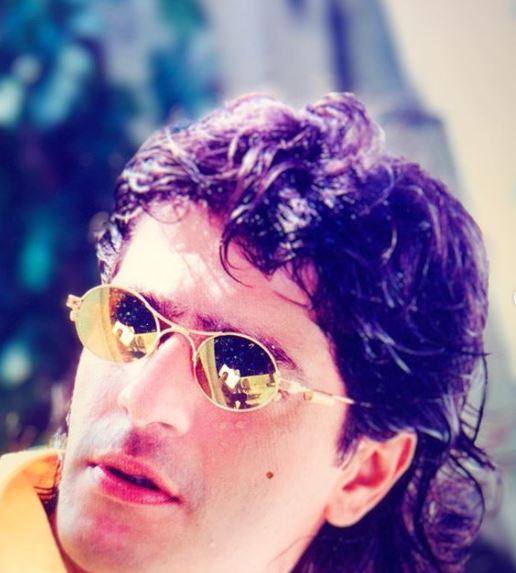 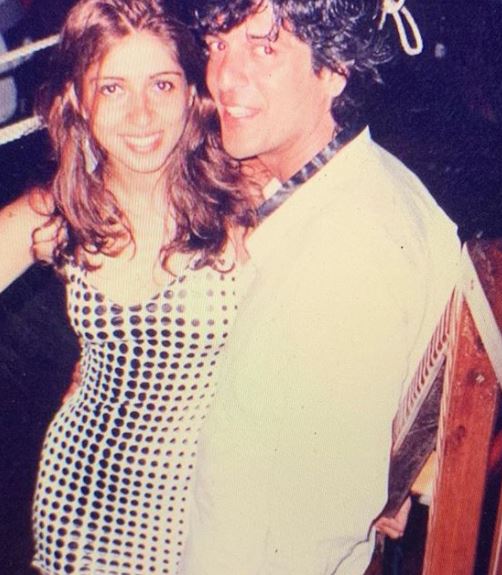 Recently, Ananya has been a subject to a lot of backlash and hatred because of the nepotism debate that is going on after the untimely demise of late Bollywood actor, Sushant Singh Rajput. Also, when the teaser of Ananya Panday and Ishaan Khatter's upcoming film, Khaali Peeli had gone live on YouTube, people had smashed it with the title 'nepotistic disaster', and it had received 67k likes, and 657k dislikes in the first 24 hours of its release. (Don't Miss: Mahesh Babu's Wife, Namrata Shirodkar Trolled By His Fans After Her Name Popped Up In Drug Nexus) 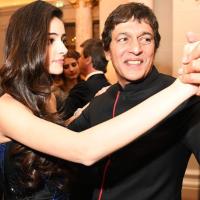 Just like any other father in the world, Chunky Panday too had come forward to talk about all the backlash his daughter had received on social media in an interview with News 18. The Bollywood actor had stated, "If someone does say something, we have to take it in our stride. What else can we do? There's no other solution to this. Being an actor, celebrity or a film star, it has some plus points and some minus points." The veteran actor had also added his perspective about the emotional state of people amid COVID-19. He had added, "Right now, people have gone a little too sensitive because of the whole situation (coronavirus pandemic) we are in right now." (Also Read: Sunil Gavaskar Clears His Stand On Virat Kohli's Performance, Says He Never Blamed Anushka Sharma)