Due to the COVID-19 lockdown, a lot of celebrities have interacted with their fans on social media to while away their time. Anam Mirza too, indulged in an 'Ask Me Anything' session on Instagram. 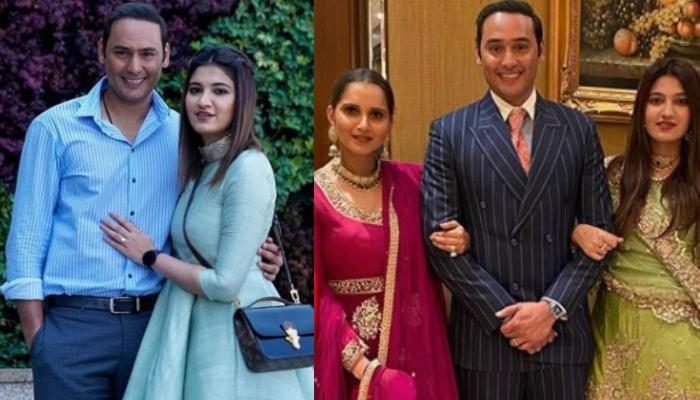 What could be better than falling deeply in love with a person, who is also your best friend? Lucky are the ones, who get to marry that ‘person’! They are the ones, who have seen you in your highs and lows, they make the darkness in your life less dark, their honest criticism helps you climb the ladder of success and become better in life, they know your likes and dislikes and are your happy place. Sania Mirza’s sister, Anam Mirza found her happy space in Mohammad Asaduddin, son of Mohammad Azharuddin (Indian cricket team's former captain). (Also Read: Sania Mirza's Son, Izhaan Flaunts His New Kicks Gifted By His 'Khaala', Parineeti Chopra)

Sania Mirza’s sister, Anam Mirza can be termed as a true believer in love as when the Cupid had knocked the door of her heart for the second time, she had welcomed it with open arms. December 11, 2019, was the date when Anam had said Qubool Hai to the man of her dreams, Asad Azharuddin. And every glimpse that flashed from her wedding had made us go all ‘wow’! Married for over four months now, Anam and Asad are busy writing the second chapter of their eternal bliss.

Due to the COVID-19 lockdown, a lot of celebrities have interacted with their fans and followers on social media to while away their time. Anam Mirza is the latest one on the list as a few hours back, she indulged in an Ask Me Anything session on Instagram and answered a lot of questions about her personal life. Beginning with how is married life treating her, Anam replied, “Blessed, blessed and blessed. Alhamdulillah.” Revealing the nickname of her husband, Anam shared a screenshot of his contact name in her phone which could be read as ‘Assu’ and she wrote, “Hahaha he hates it” atop it. When asked if Asad speaks Hyderabadi, she retorted, “Asad bhai eats, speaks and breathes Hyderabadi.” Crediting her sister for inspiring her to stay positive amidst so much negativity on social media, Anam posted a ‘Positivi-Tea’ sticker and wrote, “Got it from ma sistaaaa.” 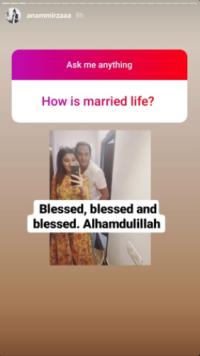 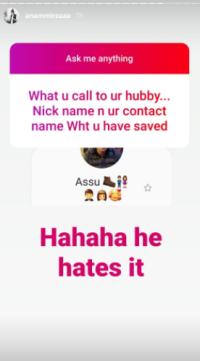 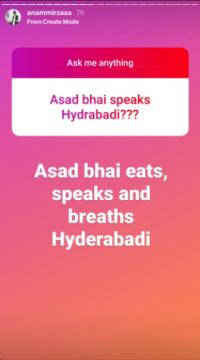 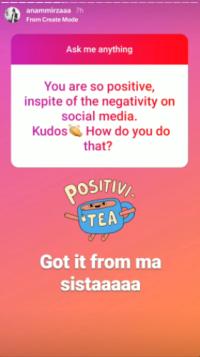 On completing four months of marital bliss, Anam Mirza had posted a beautiful picture with her husband, Asad and had captioned it, “Married my bestfriend four months ago and it's been a Quarantine party for weeks now.” Anam had turned 27 and to mark the special day, Asad and Sania had posted heartfelt notes on their respective social media handles. While Asad had posted a selfie from one of their vacations and had written, “Happy birthday my beautiful wife. Love you”, Sania had shared an unseen picture from Anam’s bachelorette trip in Paris and had captioned it, “Happy birthday to my best friend, my sister, the baby of the family forever... sometimes even smaller than Izhaan. I love you through thick and thin.” (Also Read: Saif Ali Khan Cannot Stop Praising His Wife, Kareena Kapoor Khan For Being Effortless On A Movie Set) 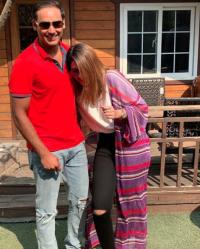 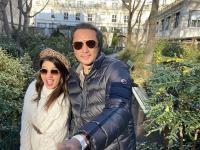 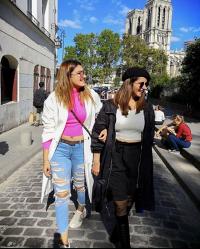 Needless to say, it was the little one Izhaan Mirza Malik’s birthday wish for his ‘Kooooo’ that had stolen the limelight. With a picture from Anam’s pre-wedding bash, Izhaan’s birthday wish for his khaala could be read as “Happy birthday day Kooooo... I love you and you are the best. Oh and keep feeding me chocolates and cake when amma is not watching then I may love you more... ok bye.” To which, Anam had replied, “I miss you soooooo much.” 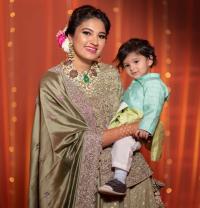 A few days post her wedding, Anam Mirza had posted her wedding video, which had glimpses of their fairytale #AbBasAnamHi moments. But it was the heartfelt words from Anam’s parents and her sister, Sania Mirza in the video that had melted our hearts. Speaking of her sister, Anam’s falling in love phase and finally the wedding, Sania had poured her heart out in the video. Anam had captioned it, “Dream. #AbBasAnamHi Once in a while, life gives you a fairytale. Here is ours. #alhamdulillahforeverything My wedding video had to be done by my favs, @daaemi @asad_ab18 #AbBasAnamHi.”

Anam Mirza and Mohammad Asaduddin had said ‘Qubool Hai’ in a traditional Hyderabadi nikaah ceremony in Hyderabad. But do you know how Anam and Asad decided on forever? Anam and Asad’s families have known each other for over three decades but it was years later when with the support from their parents and a little nudge from old friends, the lovebirds embarked on their ‘happily ever after’ journey. In an interview with the Vogue, Anam had thrown some light on her love story and wedding with Asad. Before Anam, who owns an ad agency and an events company, had started dating Asad, a cricketer and a real estate developer, their respective families had fallen in love with them. Anam had elaborated, “Before we even officially started dating, we happened to meet each other’s parents. My folks instantly fell in love with Asad, and same was the case with his family. It’s ironic; everyone around us always knew that we would make the perfect couple. And it turned out to be true. After just a month of getting to know each other, we were sure we wanted to get married.” (Also Read: Mira Kapoor And Shahid Kapoor's Unseen Wedding Reception Picture Is Major Throwback, Star Wife Posts) 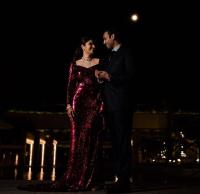 Isn’t love a beautiful feeling if you find the right one? Let us now if you are knitting your happily ever after with your ‘one’! 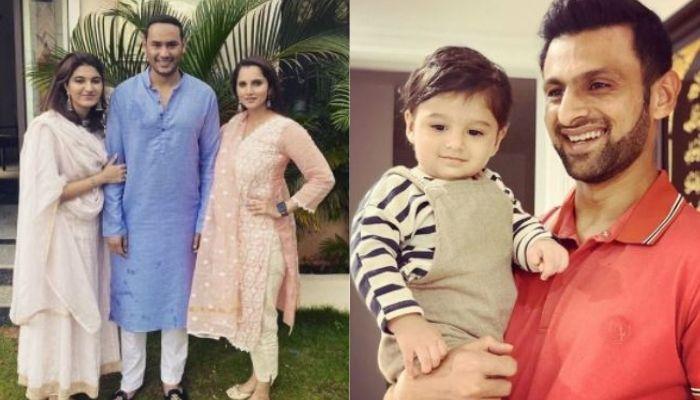