Saif Ali Khan and Kareena Kapoor Khan never fail to give us #CoupleGoals. Check out as Saif wasn't able to stop himself from praising his wife, Kareena on India Today's e-conclave! Behind every successful man, there is a woman, and behind every successful woman, there is an extraordinary man, who believes in her. In modern times, when there is so much competition, we often see couples fighting for 'who is better' title. But there is one B-town couple, who always believes in uplifting each other and never shies away from praising each other. And that's none other than Kareena Kapoor Khan and Saif Ali Khan. The duo is famous for giving us inspiration when it comes to their personal lives. (Recommend Read: Mira Kapoor And Shahid Kapoor's Unseen Wedding Reception Picture Is Major Throwback, Star Wife Posts)

Kareena and Saif fell in love with each other at the most perfect timing when the actress was ready for a change. The two have worked in quite a few films before falling in love with each other on the sets of Tashan. In an interview with Anupama Chopra, Kareena had admitted that she had thought that her film, Tashan will be the turning point of her career, but destiny had other plans. While the film helped her find her 'dream man', Saif Ali Khan, it didn't work at the box office. And her other film (Jab We Met) which she was shooting for, became one of the best films of her career. And rest, as we know, is history! 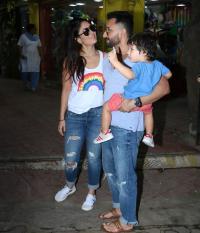 We have often seen Kareena and Saif praising each other in their numerous interviews. Recently, Saif shared his thoughts on his wife, Kareena Kapoor Khan's acting career and shared how she is pretty relaxed on film sets. He said, "She always looked like a movie star. When you look at her on sets, she is so easy, her hair in curls, yakking with her hairdresser, it looks like she was born there. There is a high level of comfort. It’s just easy to work, very professional, very quiet and bloody good." (Also Read: Karan Johar's Kids, Yash Johar and Roohi Johar Try Singing And Karan's Reaction Is Unmissable) 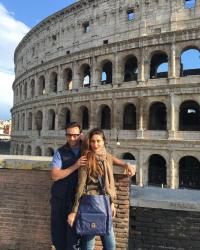 Saif further shared how she thinks like a Hollywood star and said, "Any actor who can give Alia Bhatt the main part in a film like Udta Punjab and do the other role because you think it is a good role for you, you are thinking like a Hollywood actor. And then you go on to play the lead in a film like Veere Di Wedding and make lots of money at the box office. And then you again go on to play a small role in Irrfan’s Angrezi Medium."

Last month, in an interview with the Mid-Day, Kareena had revealed the one person, who has helped her a lot in staying relevant even after twenty years of her acting career and it was none other than her husband, Saif. Kareena had revealed, "As actors, we meet the same people, talk about which film is being made, which brand endorsement you missed, which director you want to meet for the next big role. This loop gets toxic. For me, reinvention is getting the big picture right and [that is achieved] by knowing more about the world. I have had the privilege of taking a step back, travelling, reading, and meeting people who have nothing to do with this world. I owe that to Saif."

Coming back to Kareena and Saif's love story, in an interview with Pinkvilla, Kareena had revealed an interesting detail about her proposal story with Saif. She had shared that Saif had proposed to her thrice, but every time she said she don't know. In Kareena's own words, "He did tell me that ‘I think we should get married’. He told me that in Greece and he told me that in Ladakh as well. And at that time I was like ‘I don’t know because I don’t know you’. So it was not really a ‘no’ but it was more like an ‘I want to know you better.'"(Don't Miss: Arjun Rampal Revealed Why He And Gabriella Demetriades Stayed Back In Karjat With Arik Amid Lockdown)

Well, Saif is definitely a doting husband! What do you think? 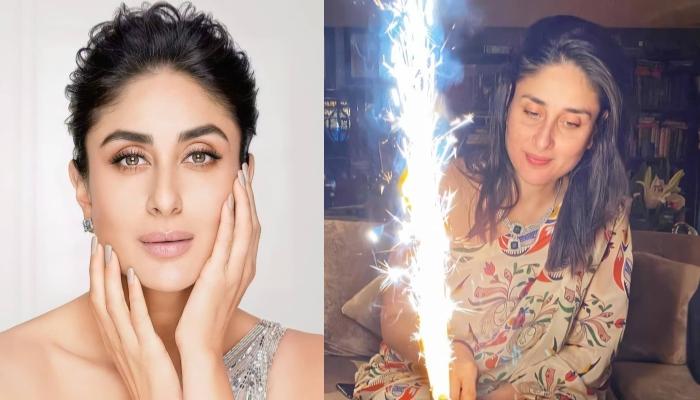 A woman loves everything about her pregnancy phase. No matter whether it is the morning sickness or baby kicks or the weight gain, every little moment holds a big place in a pregnant woman's life. However, the only problematic thing for every mommy-to-be is not having enough option to dress up