It's been 16 years since India's greatest actor, Amrish Puri had left us. On his death anniversary, let us take a look back at his last days!

The pain of losing your closed ones can never be described in words and as time passes, you only learn to live with it. No amounts of words and condolence can ever fill the void created by a person's absence. And the entire nation had felt the same pain when in 2005, we had gotten the sudden news of Amrish ji's demise. The late legendary actor, Amrish Puri had made us shiver with his voice and on-screen presence. (Recommend Read: Shah Rukh Khan's Fanmade Family Portrait With His Late Parents, Wife, Sister, And Kids Is Unmissable)

For those who don't know, Amrish ji had shared an epic love with his wife, Urmila Diveker. While many of us have seen him on the big screen as the villain, not many know about his gentle side and his 'happily ever after' with wife, Urmila Diveker, until death made them apart. He is not with us today, but his roles and his perfect fatherly voice still echos in the heart of the entire '90s generation. 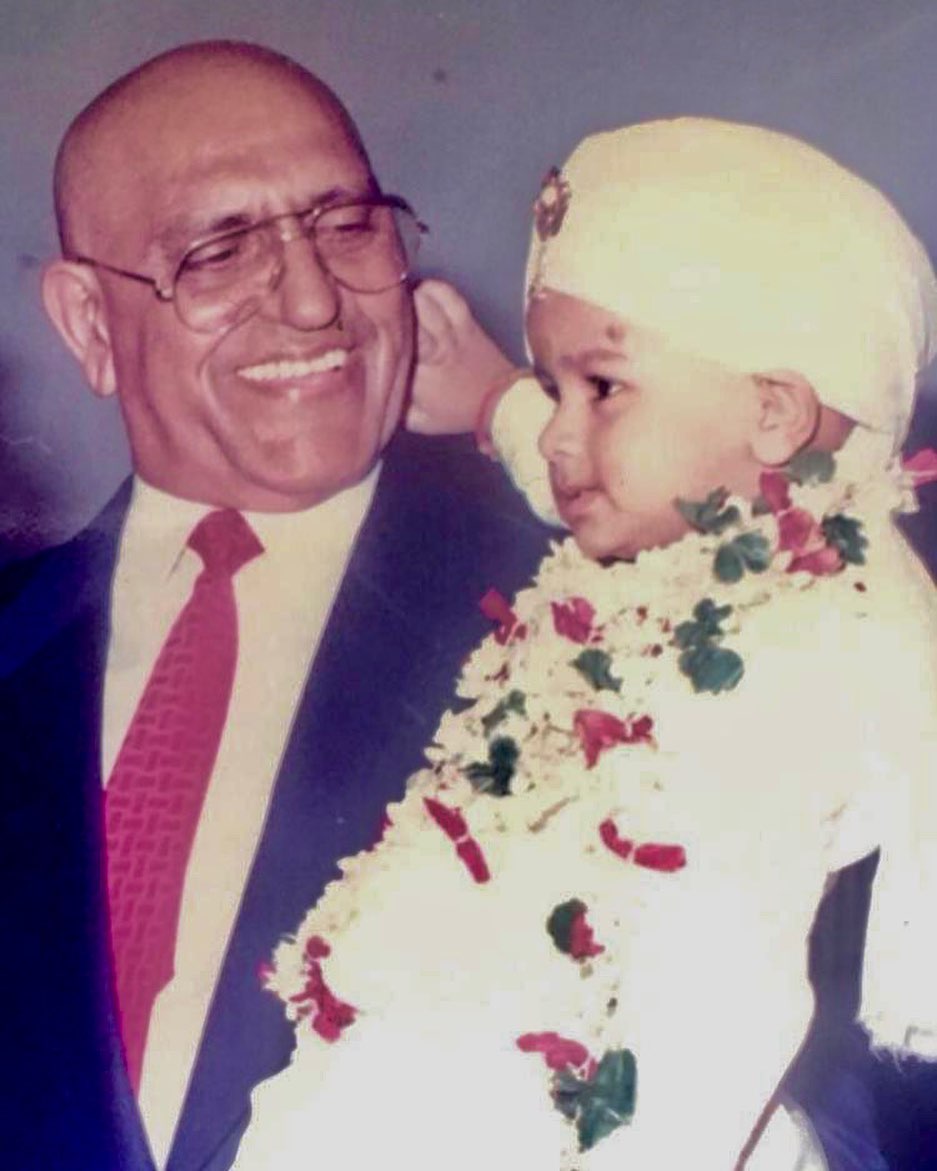 On the occasion of Amrish ji's death anniversary, we got hold of a throwback interview of his son, Rajeev Puri with the Filmfare magazine. Rajeev had opened up on his father's last days and how he was diagnosed with a myelodysplastic syndrome. He had shared that during the shoot of Guddu Dhanoa’s Jaal The Trap (2003) in Himachal Pradesh, Amrish ji had met with an accident there. He had suffered serious injuries on his face and eye. He had lost blood and consequently had to undergo blood transfusions. During that time, something had gone wrong there because of which in the coming years he had developed a blood disorder (myelodysplastic syndrome). (Also Read: Rakhi Sawant's Mother Reveals That Rakhi's Husband, Ritesh Has been Paying Her Medical Bills) 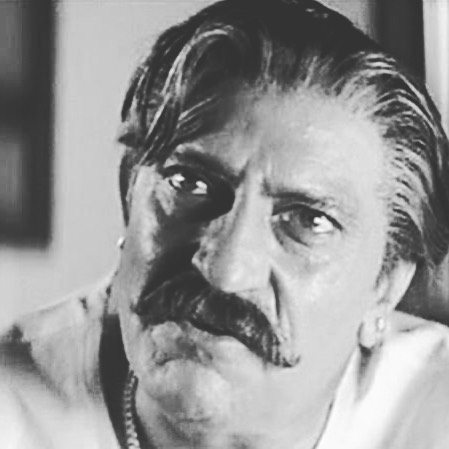 Rajeev had further added, "It began with weakness and reduced appetite. When he came to know about the fatality of his illness he was shaken. But he had an iron will. He wanted to project a strong side to the world. Dad was keen to complete the projects on hand, even though he was in pain. His illness was detected in 2003 and by December 15, 2004 he had finished all his films - Kachchi Sadak, Mujhse Shaadi Karoge, Hulchul, Kisna and Aitraaz despite being unwell." 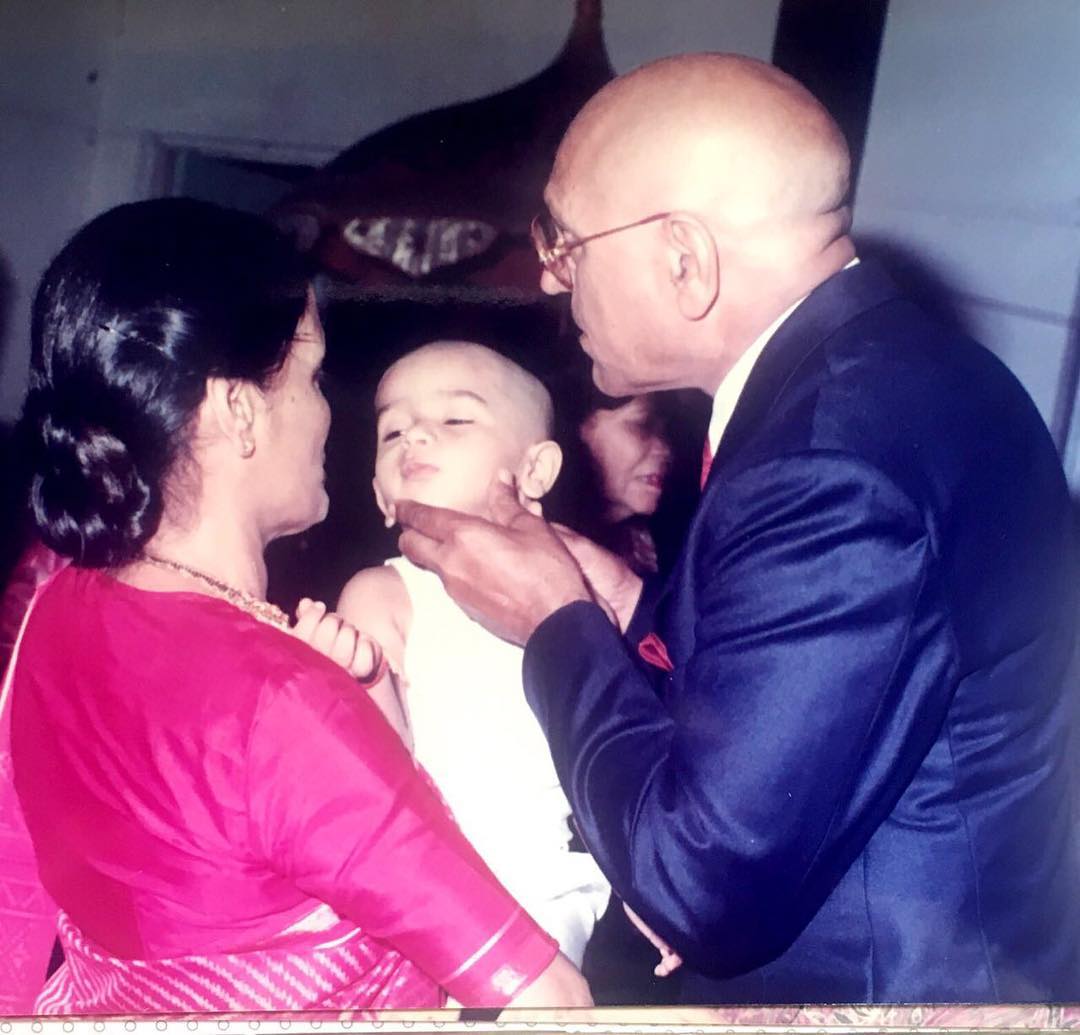 Rajeev had also shared his father, Amrish ji's last word and had stated, "He was at home for a brief period. But he didn’t want to remain confined to the bed. When asked how he was feeling he’d just say, 'Kal se behtar hoon.' Then one day he had a fall at home and suffered a massive brain haemorrhage. He passed away on January 12, 2005." Talking about Amrish ji's love story, his grandson, Vardhan Puri had once shared the other aspect of his personal life and how much he had loved his wife, Urmila Diveker. In an interview with Peeping Moon, Vardhan had talked about his grandfather's love life, and had revealed, "Dadu met Dadi at an insurance company where Dadu used to work as a clerk. They fell in love with each other soon after. But like every love story, even this one had a twist. Dadi was South Indian and Dadu was Punjabi and when their families got to know about their liking for each other, they did not like it and were against their marriage. But soon dadi and dadu convinced their family members and got married with their blessings." (Don't Miss: Mahesh Babu Twins With Daughter Sitara In Matching Night Suit, Namrata Shirdokar Captures Their Hug)

Amrish ji will always be remembered for his amazing contribution to the film industry!