Minutes before Vivek Oberoi's controversial tweet about Aishwarya Rai, when Amitabh Bachchan posted a tweet, advising fans to use social media carefully and also warned users about the repercussions.

Bollywood and its famous/infamous pair-ups is a common phenomenon. You chose to stay in the limelight, so it’s given that people start considering you as one of them and start taking considerable interest in your life, which ultimately gives birth to rumours. While some rumours just come floating in the air, most of the time there isn’t any smoke without fire. And when linkups finally turn out to be true, there are times it works out and there are times when it doesn’t. And when it doesn’t, it is not advisable to wash someone’s dirty linen in public and a glimpse of the same was seen in Vivek Oberoi’s recent controversial tweet. (Do Read: Salman Khan's Latest Tweet Has A Partial Glimpse Of Aishwarya Rai From Throwback Days, Fans Reply)

Vivek Oberoi, who also happened to be Aishwarya Rai’s ex-flame, took to Twitter yesterday (May 20, 2019) and connected the dots of Aishwarya’s love life through a tweet and terming it with political jargons. In the tweet that was read as, “Haha! creative! No politics here....just life”, the first picture had Aishwarya and Salman which was termed as “Opinion poll”, the second picture in the collage had an image of Vivek and Aishwarya, which was denoted as “Exit Poll” and the third picture in the collage which read “Result”, had a picture of Aishwarya, Abhishek and Aaradhya, which made Twitteratis bash the actor with tweets. Here is the controversial tweet: 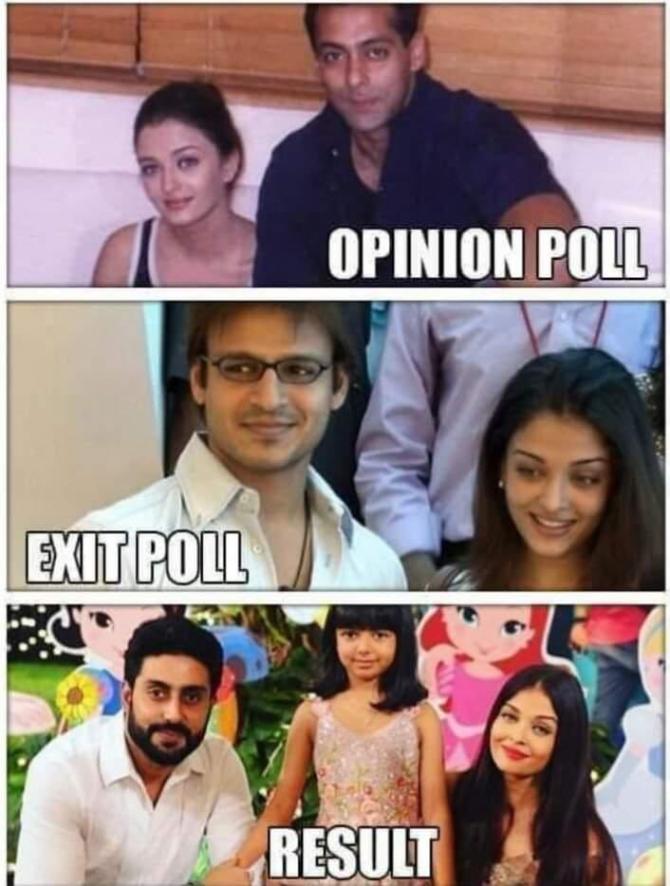 While many industry people and celebrities had expressed their disappointment and anger over Vivek Oberoi’s controversial tweet about Aishwarya Rai’s love life, it was a few minutes before Vivek's tweet when Amitabh Bachchan had taken to Twitter and posted a tweet, advising fans to use social media carefully and also warned the users about the repercussions of its improper usage. Call it mere coincidence or uncanny, while Amitabh Bachchan had posted the tweet at around 12.07 pm, Vivek Oberoi’s tweet concerning his now bahu’s past love life came around 1.23 pm! This came after Amitabh ji’s spine-chilling prediction about Sridevi’s death and also about the India-Australia ODI scores. And thus began people’s speculations that Amitabh Bachchan’s prediction is no less than a gospel of truth!

Amidst all this, we all were waiting to hear from the people mentioned in Vivek Oberoi’s controversial tweet. As per a TOI report, Salman Khan in an interview during the promotions of Bharat, had spoken about the overall meme trend in social media. He had shared, “Main dhyan hi nahi deta. Pehle jaisa tweet hi nahi karta, toh memes kya dekhunga. Main kaam karoon ya comments dekhoon. Main bilkul dhyan nahi deta (I don’t bother about tweets anymore. I don’t tweet anymore the way I used to, so how can I see memes? Should I concentrate on work or should I check memes?).” Vivek Oberoi’s controversial tweet concerning Aishwarya Rai’s love life, now stands deleted. Tweeting an apology for the tweet, the Modi actor wrote, “Sometimes what appears to be funny and harmless at first glance to one, may not be so to others. I have spent the last 10 years empowering more than 2000 underprivileged girls, I cant even think of being disrespectful to any woman ever." He had then added as an afterthought, "Even if one woman is offended by my reply to the meme, it calls for remedial action. Apologies, tweet deleted." (Must Read: Juhi Parmar's Ex-Husband Sachin Shroff Spends Time With Daughter Samairra, Pictures Inside)

Speaking about Twitteratis lashing out at Vivek Oberoi for his controversial tweet concerning Aishwarya Rai’s love life, Sonam K Ahuja, who is always seen standing up for what she feels is right, retweeted Nidhi Razdan’s tweet and deemed the tweet as “disgusting and classless”. Without an ounce of apology, Vivek Oberoi responded to Sonam had shared, “Sometimes people do such things to look cool. I want to ask Sonam how much she has worked on women empowerment.” He had further added, "I would just tell Sonam, 'You are a good girl. I have a lot of respect and love for your father. But what you have written, to that I would like to give you a small advice. God bless you and wish you all the best in your career but please overact less on screen and overreact less on social media.'"

In an interview with the ANI, Vivek Oberoi spoke about the tweet and had added, “Those who are in the meme have no objection while scores of politicians are trying to politicise the issue. They don't work on issues but start their politics on such non-issues. There is a 'Didi' in West Bengal who puts people behind jail for a meme. Now, these people are demanding to put Vivek Oberoi behind bars. They were unable to stop my film and hence are now are trying to put me behind bars.” Vivek Oberoi had also shared that he hasn’t done anything wrong by posting the tweet and had added, “People are asking me to apologise. I have no problem in apologising, but tell me what wrong have I done. If I have done something wrong, I will apologise. I don't think I have done anything wrong. What's wrong in it? Somebody tweeted a meme and I laughed at it. Is there anything wrong in it? Is there some abuse in it? Is there any obscene picture in it? It is just a creative meme made at the time of elections. I saw it and laughed. I have no problem in saying sorry as I am an expert in saying sorry. But, please, tell me what wrong have I said.” 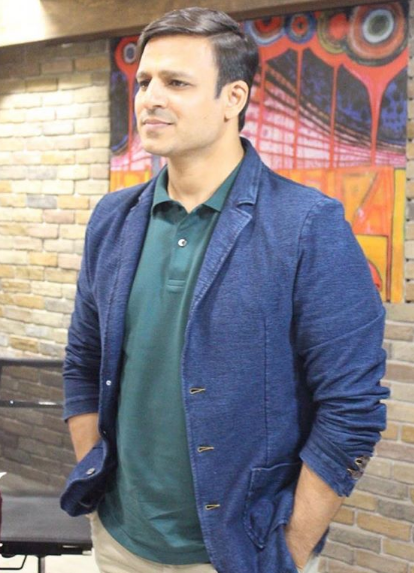 Post twitteratis raised a hue and cry about Vivek Oberoi’s controversial tweet, it came about that the National Commission for Women (NCW) has issued a notice from Vivek, demanding an explanation for the derogatory tweet. The chairperson of NCW, Rekha Sharma has shared, "We would like him (Vivek Oberoi) to apologise on social media and personally also to the person concerned. If he doesn't do so, we will see what legal action we can take against him. We will be talking to Twitter to remove that tweet immediately." Vijaya Rahatkar, Chief of Maharashtra State Commission for Women had said, "We have taken cognizance of actor Vivek Oberoi's tweet on exit polls and notice is being issued to him." (Also Read: Aishwarya Rai Bachchan Brutally Trolled On Social Media For Applying Makeup On Aaradhya Bachchan) To which, Vivek Oberoi had shared, “I am waiting for the notice from Maharashtra's Women Commission and the NCW. I would also like to meet them and give an explanation because I don't think I have done something wrong. I don't know why people are making a huge issue out of it? Someone had sent me a meme which made fun of me. I laughed at it. I appreciated the person for his creativity. If someone mocks you, you should not take it seriously.” 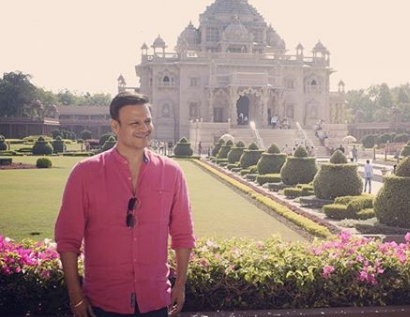 Guys, another lesson learnt on the safe usage of social media? Take a cue!