Alia Bhatt Posts A Glimpse Of Sister, Shaheen Bhatt, Looks Adorable While Peeping From Behind

Alia Bhatt Posts A Glimpse Of Sister, Shaheen Bhatt, Looks Adorable While Peeping From Behind

Alia Bhatt and Shaheen Bhatt share an adorable camaraderie with each other. On November 18, 2019, Alia shared a partial glimpse of her sister peeping from behind. 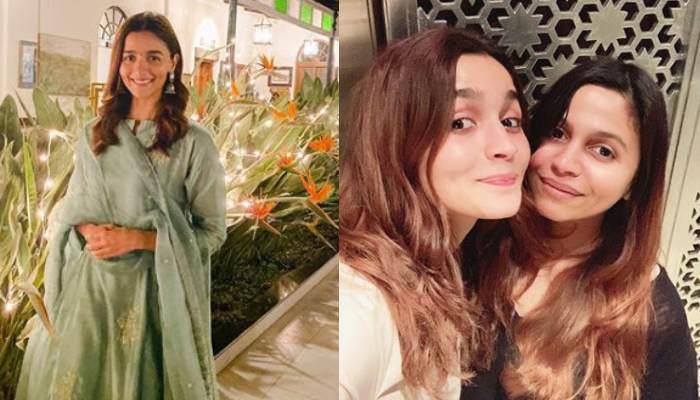 Sisters are the best friends we get from our childhood. They might tease or fight with you but dare someone raises a finger at you and they will stand against the entire world! From sharing clothes to secrets, having a sister will always make you believe that there is somebody you could always go back to, and even when the entire world stands against you. Alia Bhatt shares a similar rapport with her sister, Shaheen Bhatt. (Also Read: Arpita Khan Sharma And Aayush Sharma's Fifth Wedding Anniversary Bash Was A Dual Celebration)

Alia Bhatt shares an emotional relationship with her elder sister, Shaheen Bhatt. Although Shaheen is not very active on social media, Alia keeps on updating adorable pictures of the two. Not many people know, Shaheen had opened up about her fight with depression for the first time in 2016 on her social media post. Shaheen has also launched her book, I’ve Never Been (Un)Happier on World Mental Health Day and it was her sister, Alia who had gotten emotional after reading the book. 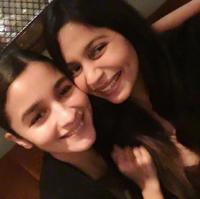 On November 18, 2019, Alia took to her Instagram stories and shared an image of her sister, Shaheen Bhatt. The image had Alia holding Shaheen’s book, I’ve Never Been (Un)Happier and a curious Shaheen peeping from behind. Praising Shaheen, Alia captioned the image as “Holding the best book ever with the author trying desperately to stay out of view..but curiousity does not hold this little cat back.” 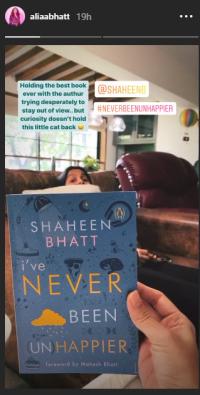 Alia and Shaheen share a cute camaraderie with each other and their pictures have been giving major sister goals. Shaheen is a very shy person and loves to spend her time while reading books. She has always kept herself away from the limelight and media attention. Shaheen, who was once rumoured to be dating actor, Arjun Kapoor has been in the limelight for her personal life. There are speculations about the actress dating AIB’s stand-up comedian, Rohan Joshi while nothing has been confirmed from both the parties. During a famous episode of AIB roast, Tanmay Bhatt had revealed the two had been in a relationship from past 7-8 years. (Also Read: Tahira Kashyap Recalls Her Dating Phase With Ayushmann Khurrana And Thought His Name Was 'Abhishek') 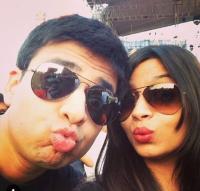 In November 2016, Shaheen had written a lengthy Instagram post opening about her depression. She had written, “I've lived with depression on and off since I was about 13 years old. This is not a revelation or a confession. Those who know me know this about me. It's not something I take any pains to hide, I'm not ashamed of it or particularly troubled by it. It's just a part of who I am. I have days where I feel good and then I have days where I don't. One minute everything's fine and the next it's like someone turned the light off inside my head. I go quiet and it's difficult to get out of bed. Like it always does the world around me loses focus and I struggle to make sense of it. Sometimes these bouts last an hour - sometimes they last days.” 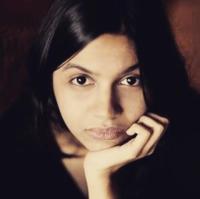 On World Mental Health Day, October 10, 2019, Shaheen launched an initiative called Here Comes The Sun. The initiative was launched to help people come out of depression. Talking about her initiative, Shaheen had taken to her Instagram handle and had written, "#HereComesTheSun was born from a simple idea. The idea that we are not alone. None of us are alone in our struggles and journeys with mental health - we all have the same fears and we all hope for the same things." 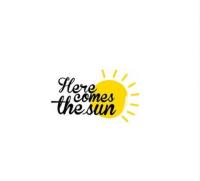 On the same day, Alia had posted an emotional message for her sister, Shaheen Bhatt. Alia had taken to her Instagram handle and had written, "I am so so proud of you @shaheenb And of @herecomesthesunofficial. You have taken something so personal and made it a symbol of strength and empathy. No one needs to be alone as they struggle with mental health, battling their own fears and anxiety. Sometimes all you need to know that you're not alone!!! I'm here a 100%.. to start the conversation, to raise awareness and to join you on this journey, EVERY step of the way @herecomesthesunofficial #WorldMentalHealthDay (sic)." (Also Read: Kriti Kharbanda Finally Reveals Her Relationship Status With Her 'Pagalpanti' Co-Star, Pulkit Samrat) 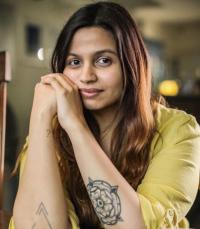 Aren't the two sisters looking adorable? What do you guys think? Keep us posted! 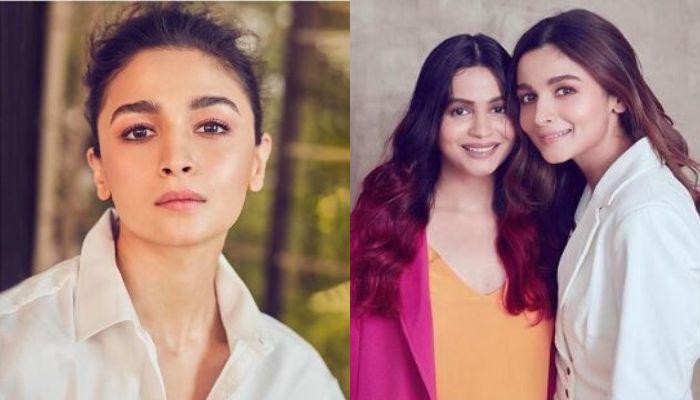 Bringing a new member into a family is a happy feeling because it changes everyone’s life completely. From welcoming the member to adjusting according to their routine, every member’s life starts to revolve around that little wonder. And this happens not only when you welcome a baby, but also when you