Bollywood actors, Alia Bhatt and Ranbir Kapoor's anticipated wedding reports are all over the internet. With every new development coming in, fans cannot control their excitement to witness one of the most prominent marriages of Bollywood ever. Gossipmongers have churned out every detail of their big day, from wedding ensembles, guest lists, and marriage venues to honeymoon destinations. However, we can only pray all of it to be true. Now, the latest report suggested Alia Bhatt and Ranbir Kapoor's personalised wedding menu details.

Although the Brahmastra co-stars and their respective families have remained tight-lipped about the wedding, they have not denied the reports either. Speaking of their honeymoon reports, a source close to the couple reportedly revealed to India Today that Ranbir and Alia have decided to take a safari and spend their honeymoon in South Africa. For the unversed, this is not the first time that they would be staying in South Africa, as they had already celebrated their 2020 New Year there. Alia Bhatt had taken to her IG handle and had dropped some soothing pictures with her beau, Ranbir from Africa. 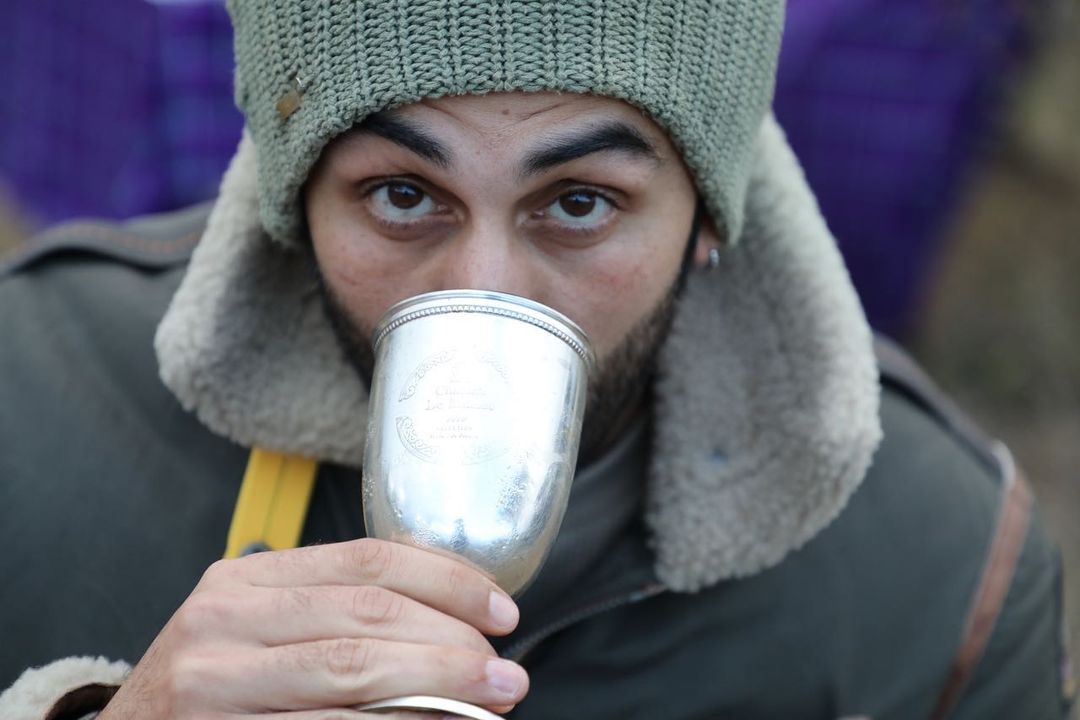 Amid the wedding buzz of the Tinseltown's cutest couple, one more latest news suggested Ranbir Kapoor and Alia Bhatt's wedding buffet details. The report claimed that the couple's wedding menu would be lavish, and it would contain over 50 counters of dishes including various cuisines like Mexican, Italian, Mughalai, Punjabi and much more.

According to a report in Bollywood Life, Ranbir Kapoor's mother and actress, Neetu Kapoor, reportedly called chefs from Lucknow and Delhi for the D-day. Other than the bride and groom, another significant wedding highlight remains the delicious food buffet. And the Kapoor family is already known for their love for healthy and tasty meals. Talking about the same, one source close to the family informed the portal that a separate Delhi chat counter would be present along with Lucknow's special kebabs, biryanis and more. Not just this! The source further claimed that as Alia Bhatt is vegan, more than 25 counters would consist of vegetarian dishes. The report also suggested that Ranbir and Alia are keeping no stone unturned to ensure that their guests have a gala time on their special day. 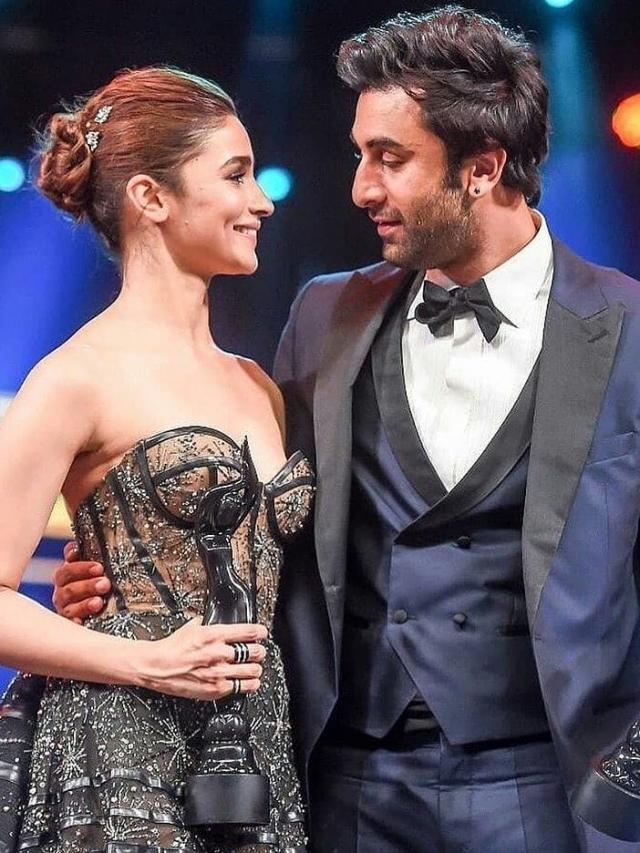 For those living under the rock, Alia Bhatt and Ranbir Kapoor's love story had started on the sets of Brahmastra, when the two talented actors had got the chance to work with each other for the first time. However, the Gangubai Kathiawadi actress had a huge crush on Ranbir since her childhood. And the diva had never shied away from expressing her admiration and love for Ranbir in front of millions of public. For instance, once in Karan Johar's chat show, Koffee With Karan, Alia had confessed that she wanted to marry Ranbir. In her words:

"I remember the first time I spoke to Ranbir.. You (Karan Johar) called him up when Rockstar released and you said, here talk to Ranbir tell him how much you love him. And I just spoke so much rubbish, I was just talking non-stop. But later I have hung out with Ranbir and I still think he is really adorable and I still want to marry him." 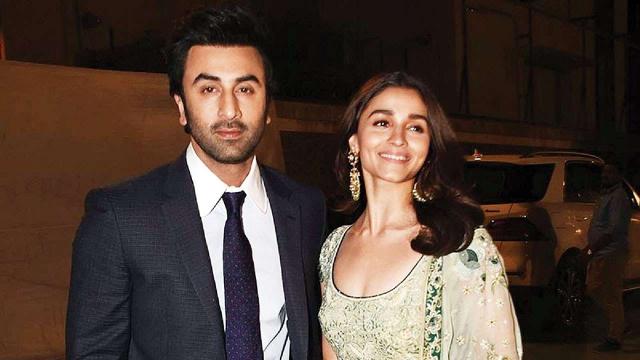 Well, Alia Bhatt will turn into the most beautiful bride for sure. What do you think? Let us know!

Next Read: Alia Bhatt And Ranbir Kapoor's Wedding: Her BFFs, Akansha And Anushka Ranjan To Host A Bachelorette