Soon-to-be parents, Alia Bhatt and Ranbir Kapoor will welcome their little munchkin into this world around Shaheen Bhatt's birthday.

Alia Bhatt is currently living the best phase of her life. Both professionally and personally, the actress is prospering. Moreover, she is on cloud nine as soon as she is going to give birth to her baby. And as of now, the mommy-to-be is totally enjoying her motherhood journey with her husband, Ranbir Kapoor. For the unversed, Alia Bhatt got married to the man of her dreams, Ranbir Kapoor on April 14, 2022.

Meanwhile, it was June 27, 2022, when Alia and Ranbir had announced their pregnancy news. Taking to her IG handle, Alia had shared two cutesy pictures. In the first picture, Alia could be seen getting her sonography done while her hubby, Ranbir was looking at the monitor's screen. The second picture showed a lion and lioness pampering their little cub. Alia had captioned the pictures as:

You May Like: 'Koi Mil Gaya' Fame, Hansika Motwani To Get Married This Year, Books A 450-Year-Old Palace In Jaipur 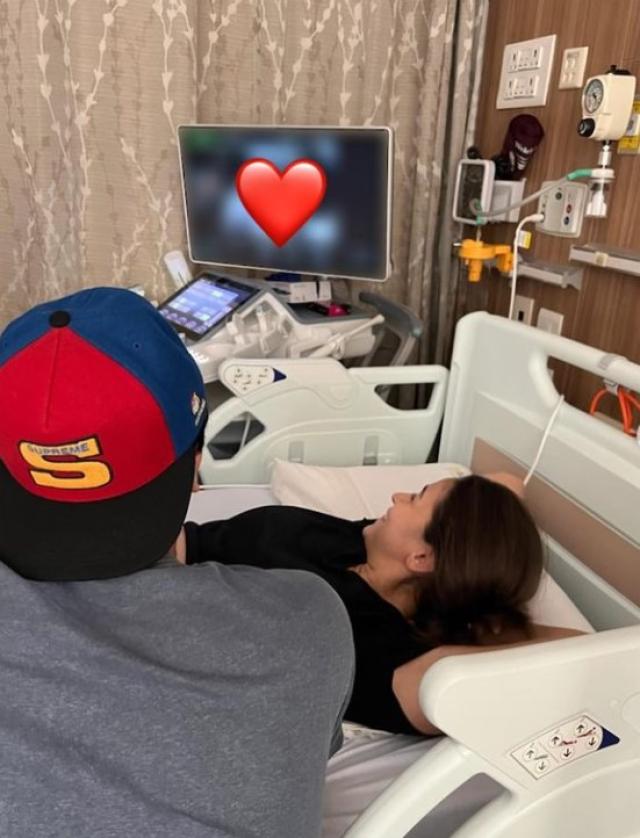 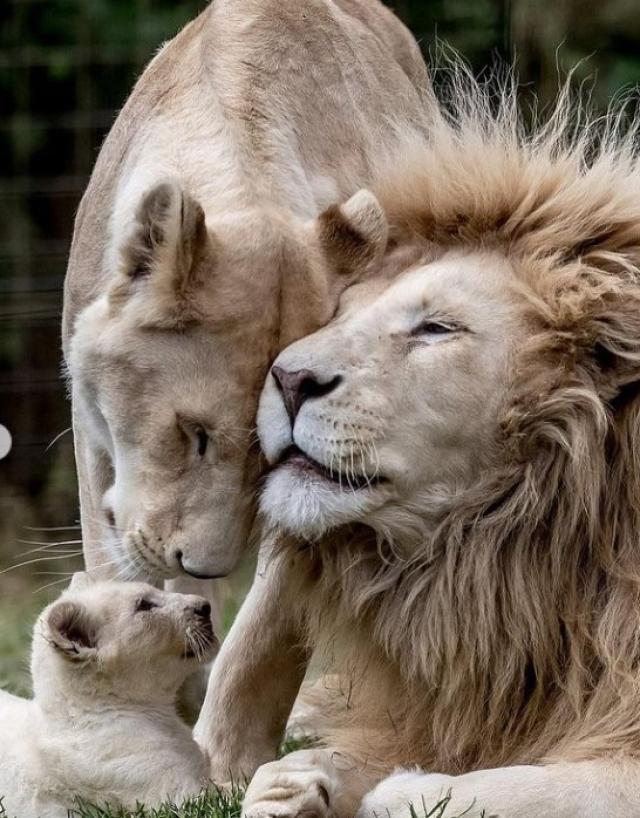 Ever since Alia Bhatt and Ranbir Kapoor shared their 'good news', their fans have been eagerly waiting to know Alia's due date. Now, according to a report in the ETimes, Alia's delivery date is likely to be between November 20 and 30. The report further stated that the soon-to-be parents, Alia and Ranbir will welcome their baby around Alia's sister, Shaheen Bhatt's birthday, which is on November 28. Earlier, in a report in Pinkvilla, it was stated that a source close to the Kapoor family had revealed that Alia is expected to deliver a baby anytime at the November end or December first week. The report further added that the Kapoor family had enrolled their bahu, Alia's name at the H.N. Reliance Foundation Hospital in Girgaon, Mumbai, as her delivery date is approaching.

Also Read: Actor Babloo Prithveeraj Got Married To A 23-Year-Old Girl At 56 Without Giving Divorce To His First Alia's sister, Shaheen Bhatt is super excited to become maasi. Earlier, in an interview with News18, Shaheen had even expressed her happiness over becoming a maasi. She revealed that the whole Bhatt family is excited to meet the new member of the clan. Shaheen even said that this year had been great for the family. Elaborating on the same, Shaheen had mentioned:

"Alia is the first among us, siblings, who will be welcoming a baby. There is a vibe of extreme nervousness and excited anticipation. We are waiting to meet the new member of our family. It has been a wonderful year for our family in that sense. It has grown tremendously this past year. There is only more joy and happiness to come our way and I am looking forward to that." We are eagerly waiting for junior Kapoor. What about you? Let us know!

Next Read: Rana Daggubati And Miheeka Bajaj Are Expecting Their First Child, Couple To Announce The News Soon